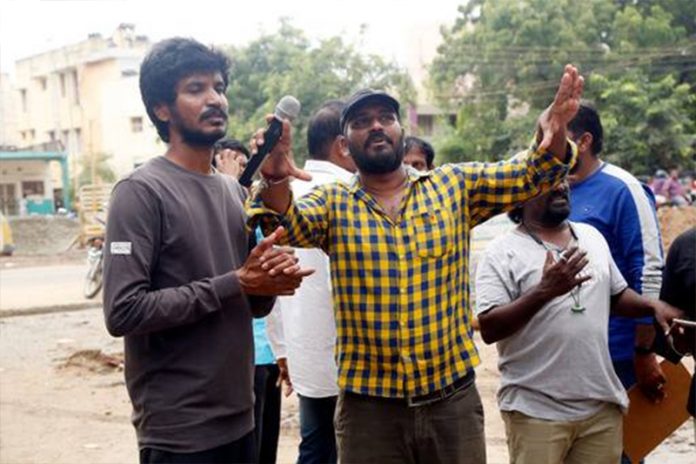 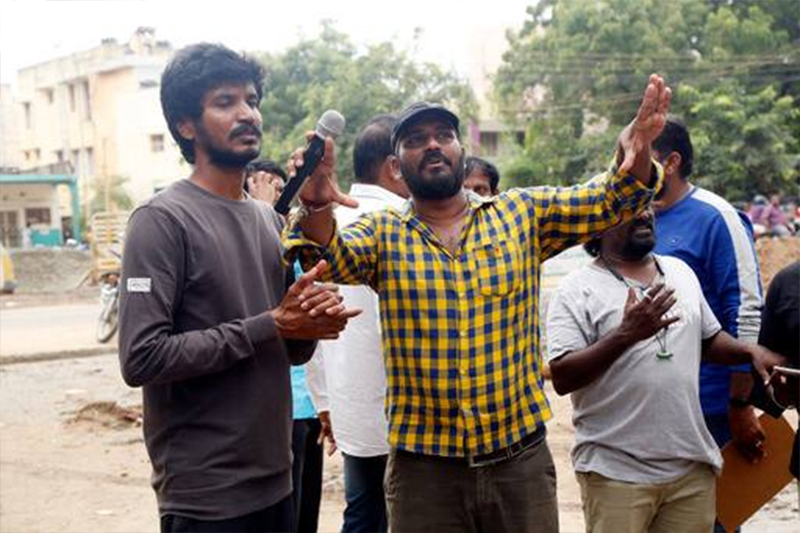 I Creations and PSS Productions are jointly producing ‘No.6 Vaathiyar Kaalpandhaatta Kuzhu’. The film is directed by S. Hari Uthraa and is produced by Dr. Preethi Shankar, Mrs. Usha, and S. Hari Uthraa.

Director S. Hari Uthraa has earlier made movies like Theru Naaigal, Padiththavudan Kizhiththuvidavum, and Galtha, who have been completely set against the backdrops of social issues. The film ‘No.6 Vaathiyar Kaalpandhaatta Kuzhu’ based on the football game is made on a big budget. It will feature some of the famous and prominent Tamil Nadu football players in pivotal characters. The film will be an out and out action genre, centering on how political influences impact the world of sports. 90% of the story is placed during the night time and is being filmed across in and around locales of Paramakudi, Ramanathapuram, Rameshwaram. While Sharath will be seen playing the lead role, Airaa female lead the others in the star-cast include ‘Aruvi’ fame Madhan, Vijay Muthu,mahendran, Gajaraj, Hari, Bheemji, Rasi. Azhagappan are playing important roles. Stunt Master Narendran is debuting as a villain in this film. Cinematography – Vinoth Raja, Music – A.J. AlimirzaQ, Editing – Ganesh Kumar and Kishore.M, Stunt – Kotti, Choreography – Sasikumar, Lyrics – Kuwait Vidhyasagar and S. Hari Uthraa and Pa.Iniyavan , Story, Screenplay, Dialogues and Direction – S. Hari Uthraa. The team is sure about releasing the film in May 2021. 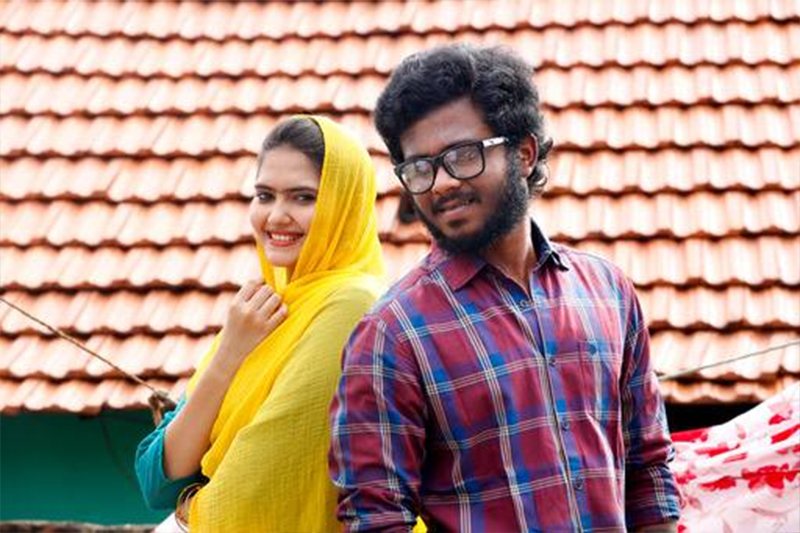 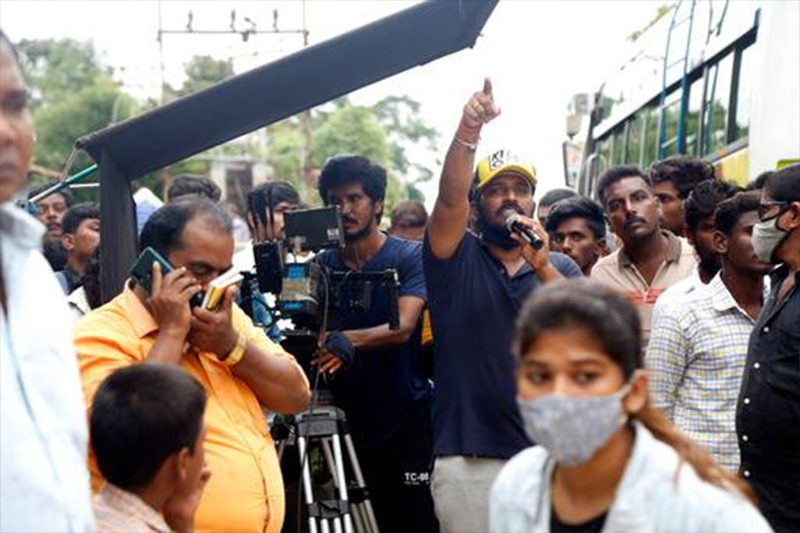 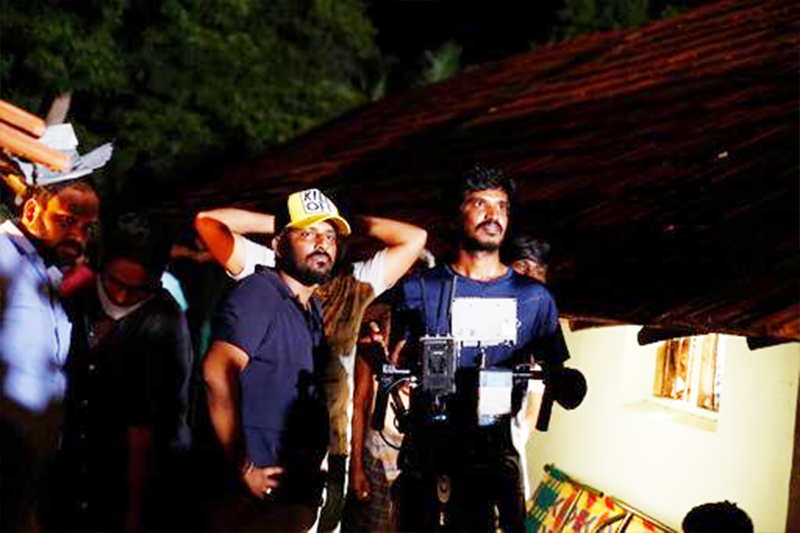 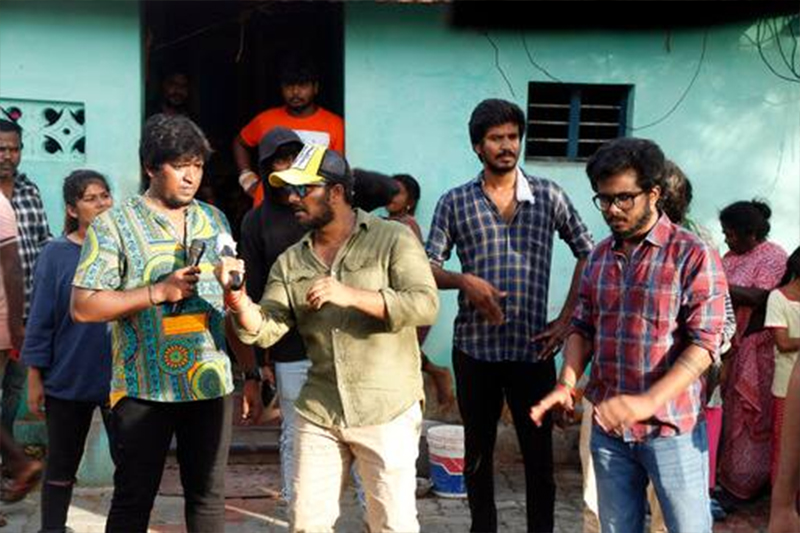 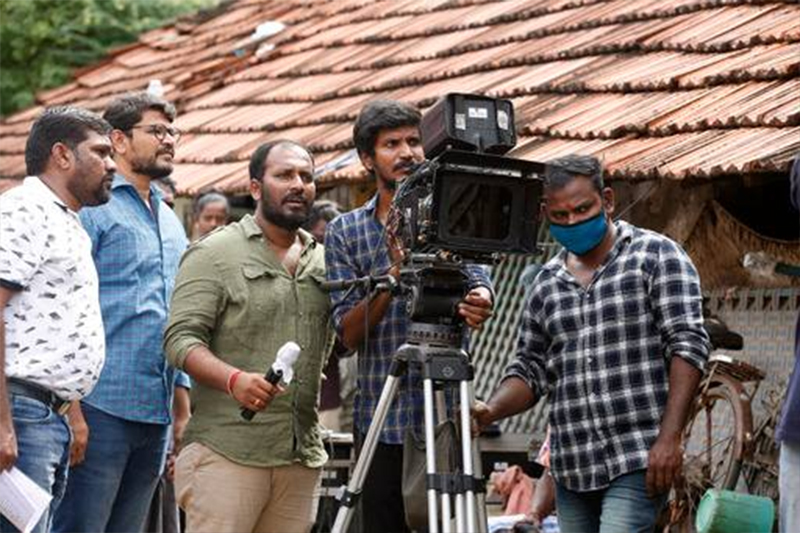 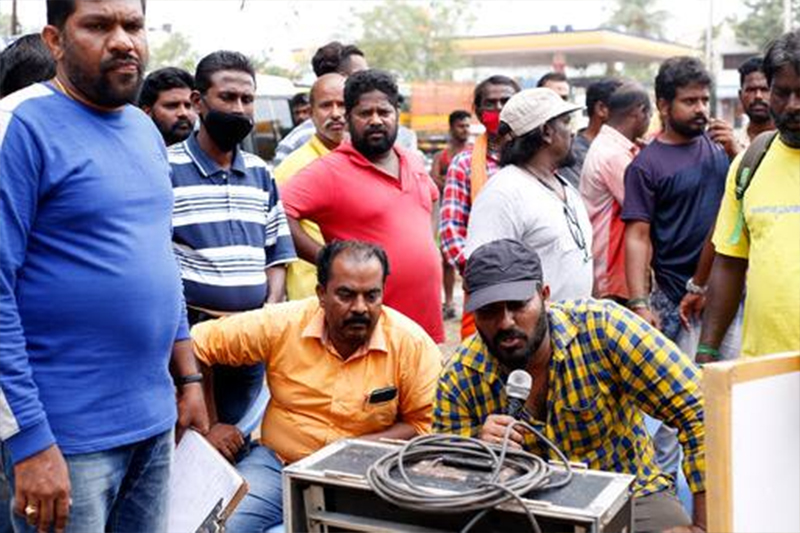 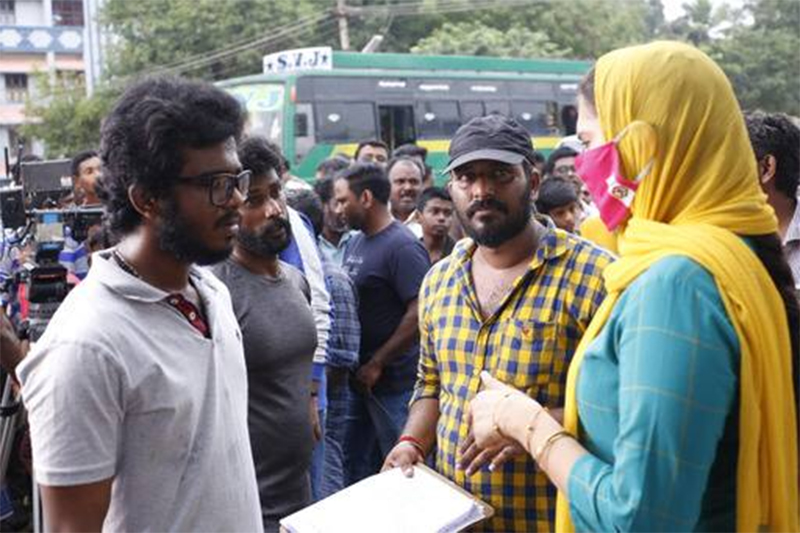