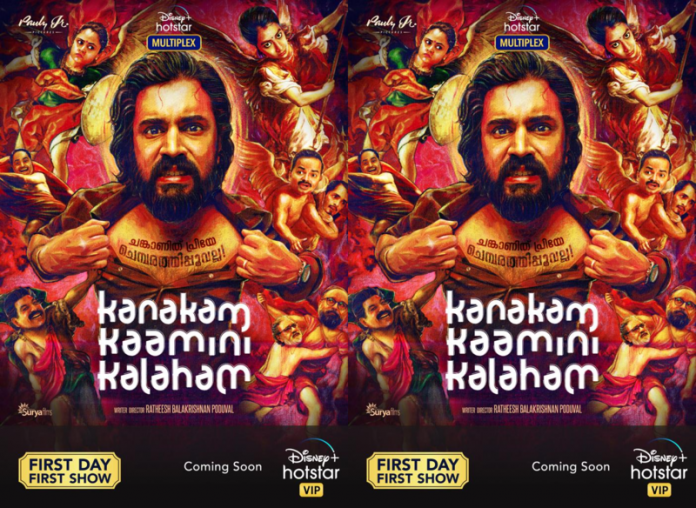 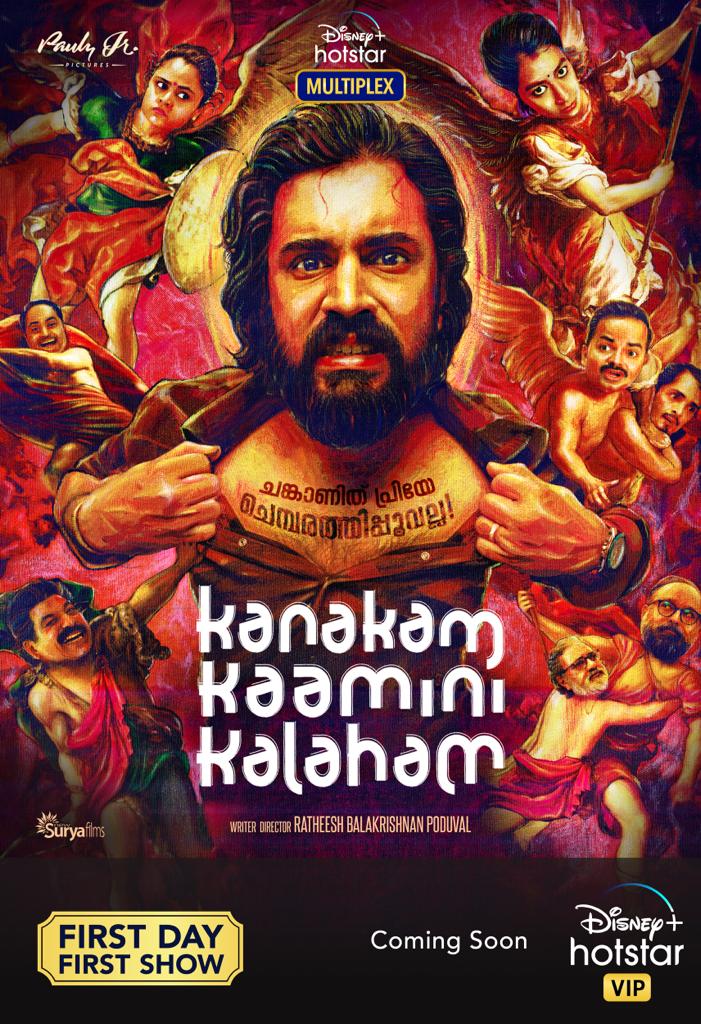 Disney+ Hotstar, one of India’s largest premium streaming platforms is all set to kickstart its Malayalam movie releases. Kanakam Kaamini Kalaham (Ka Kaa Ka), written and directed by Ratheesh Balakrishna Pothuval and starring Nivin Pauly, Grace Antony and Vinay Fort in the lead roles, is the first Malayalam film to be released through the platform. The Film is produced by Nivin Pauly’s production house, Pauly Jr. Pictures. Ratheesh Balakrishna Pothuval is also the director who won the Best Debut Director award for his debut film Android Kunjappan. 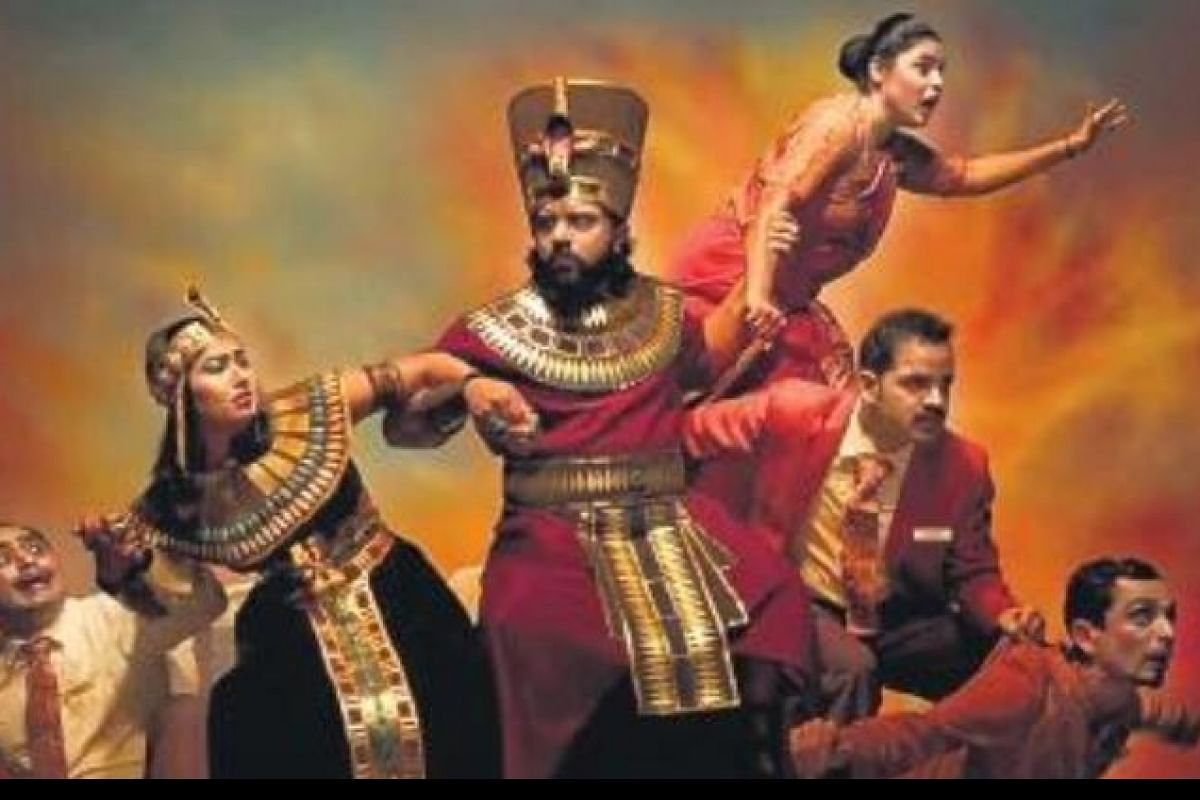 The poster of the film was released in social media on October 15th . Talking about his character in Ka Kaa Ka, actor Nivin Pauly said, I believe we all love to be entertained. When Ratheesh narrated this script to me, I felt this movie will provide the audience an opportunity to lighten up during these trying times. KKK is a charming, fun movie that families will love. It has eccentric characters, crazy situations and quirky humour. I am confident KKK will bring laughter back to the audience, something that has been missing for a while.

The release date and trailer of the film will be announced soon. Ratheesh Balakrishna Pothuval mentions Ka Kaa Ka will be an ultimate entertainer with elements to entertain every Malayalee movie buff. “Though the movie weighs high in intelligent comedy, the gripping storyline with twists and turns will also give the audience a never before seen experience” adds the director.