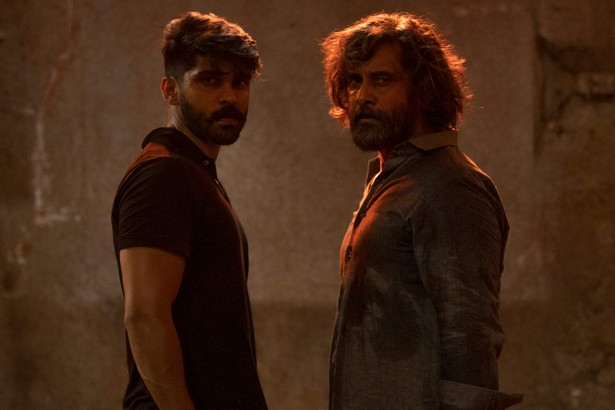 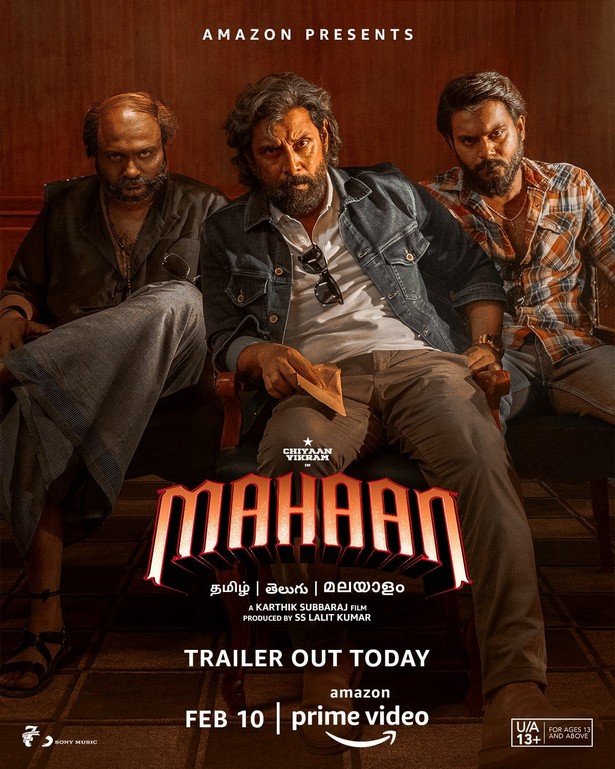 Ahead of the premiere of highly anticipated action thriller, Mahaan, featuring Chiyaan Vikram and marking his 60th film in the industry, the creators shared the third single Pona Povura (in Tamil), Pothey Poni (in Telugu), Venda Venda Ennu (in Malayalam), Hodre Hogli Anta (in Kannada). The music of the film is directed by Santhosh Narayanan. The song with its subtle messaging conveys, that when you love someone, set them free! 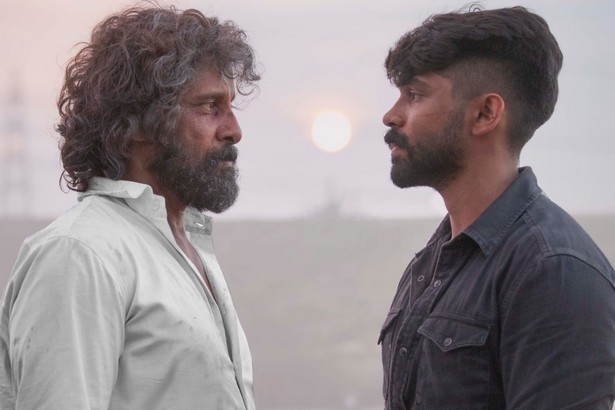 Chiyaan Vikram-Starrer Mahaan is directed by Karthik Subbaraj and produced by Lalit Kumar under the banner of Seven Screen Studio, and stars Dhruv Vikram, Bobby Simha and Simran in pivotal roles. The movie will premiere worldwide exclusively on Prime Video starting 10 February and will also be available in Malayalam, Telugu and Kannada. In Kannada, the film will be titled Maha Purusha.