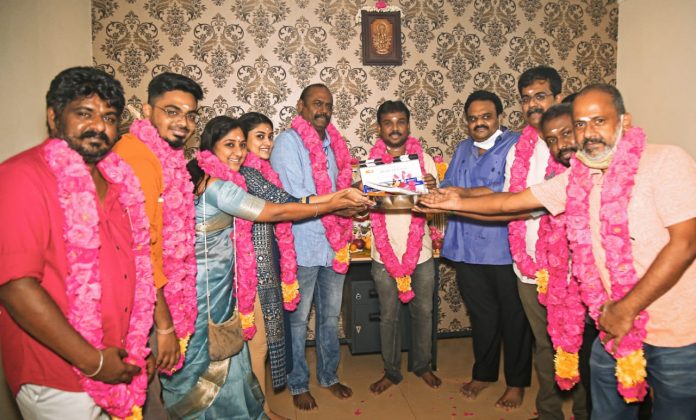 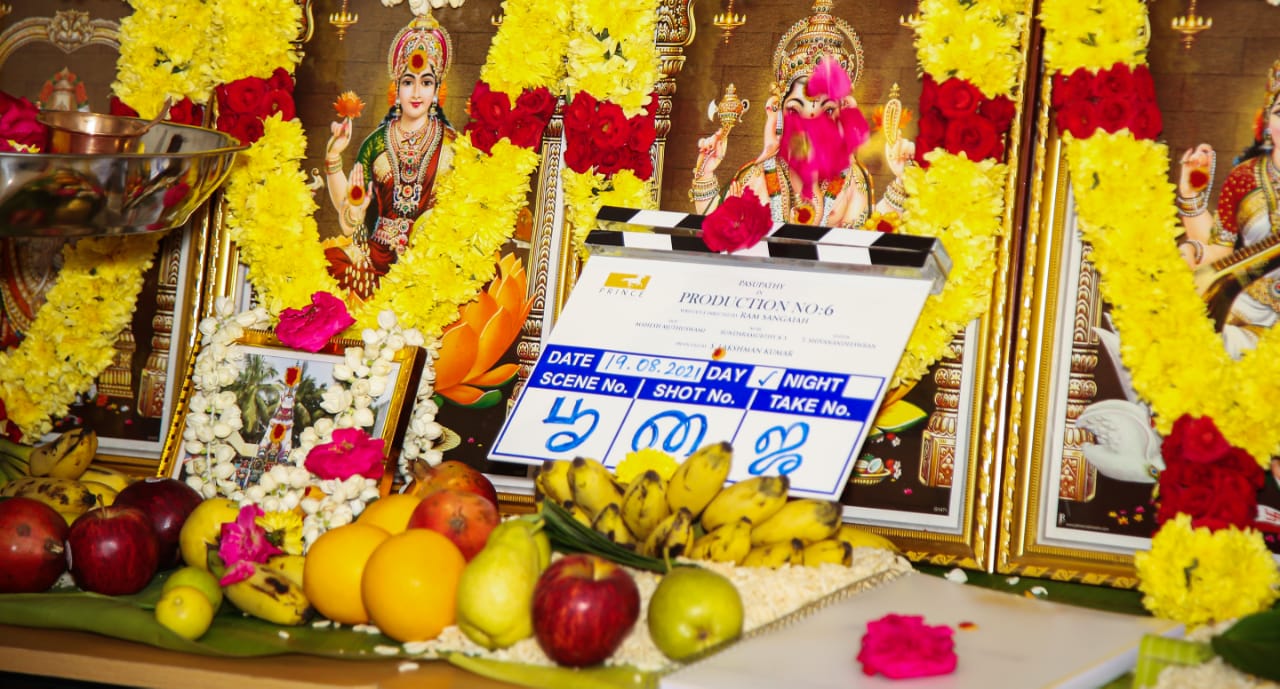 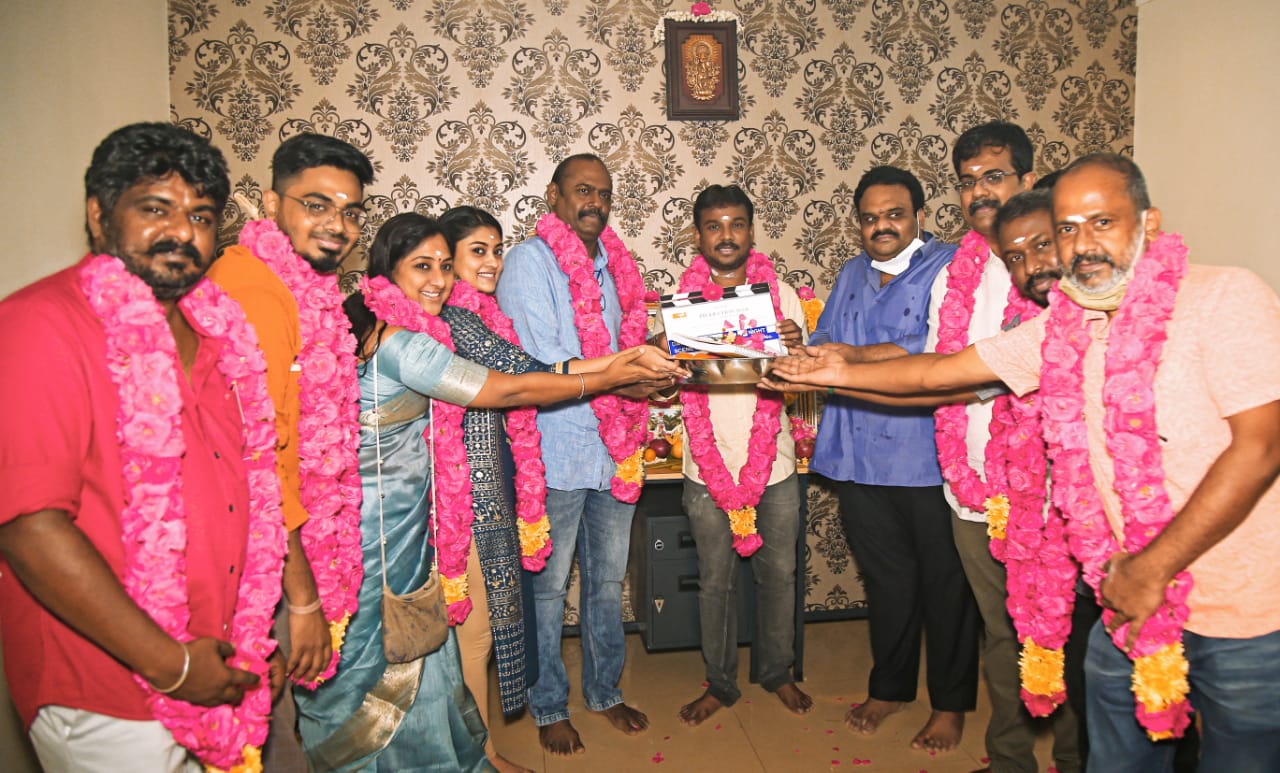 Produced by S. Lakshman Kumar of Prince Pictures, who is currently producing Karthi starrer ‘Sardar’ is bankrolling this new film which is written and directed by Ram Sangaiah. 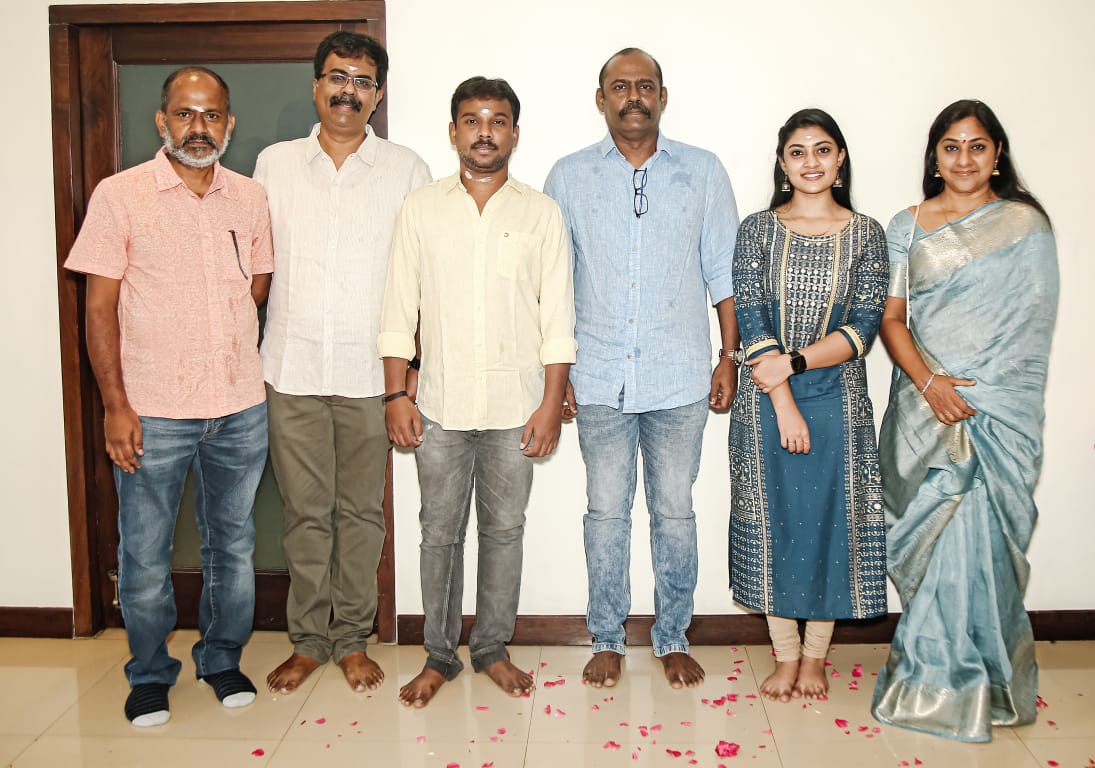 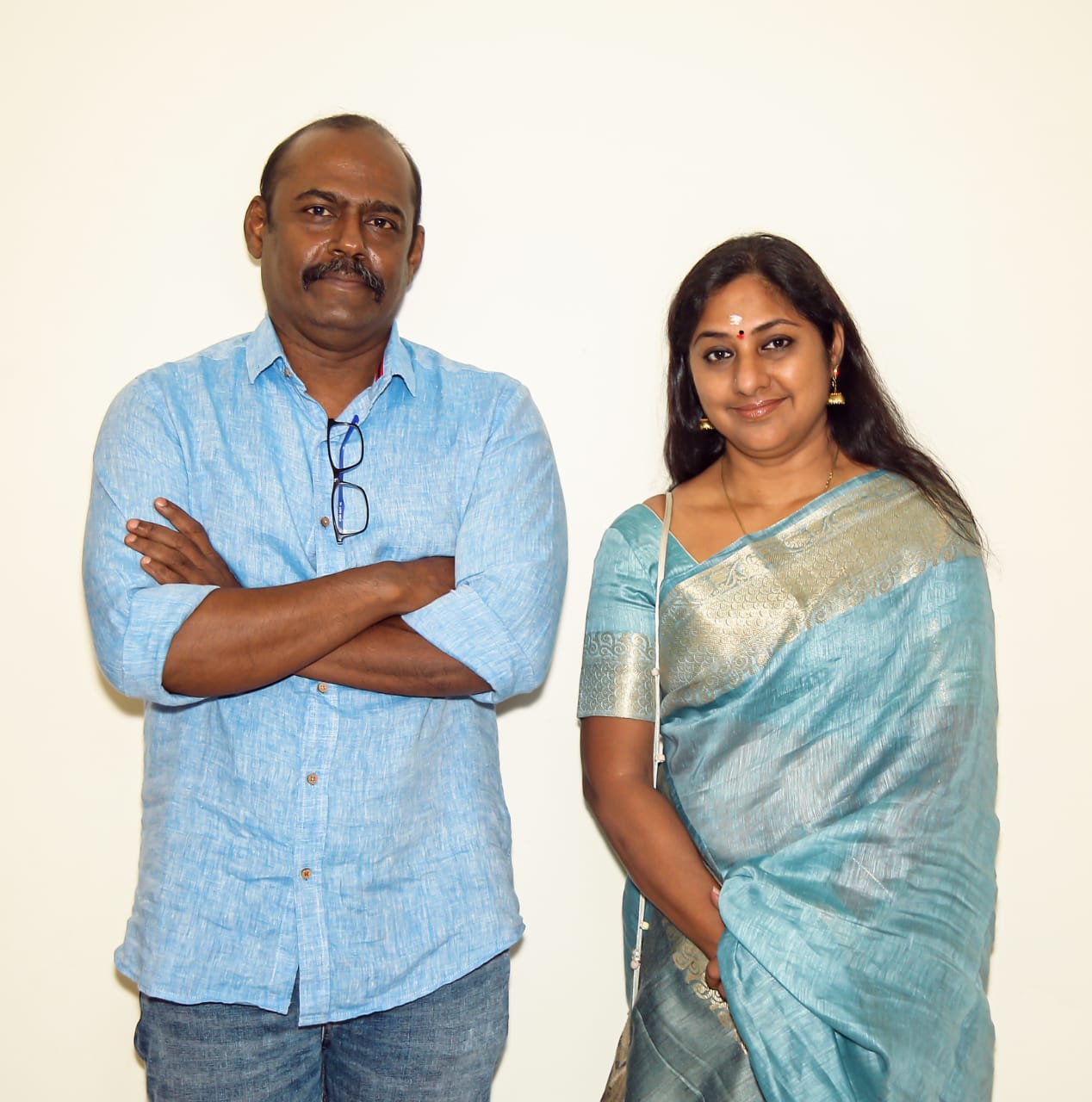 The film presents Pasupathi, who is known for selecting unique scripts, in a commercial blend of humour and action. 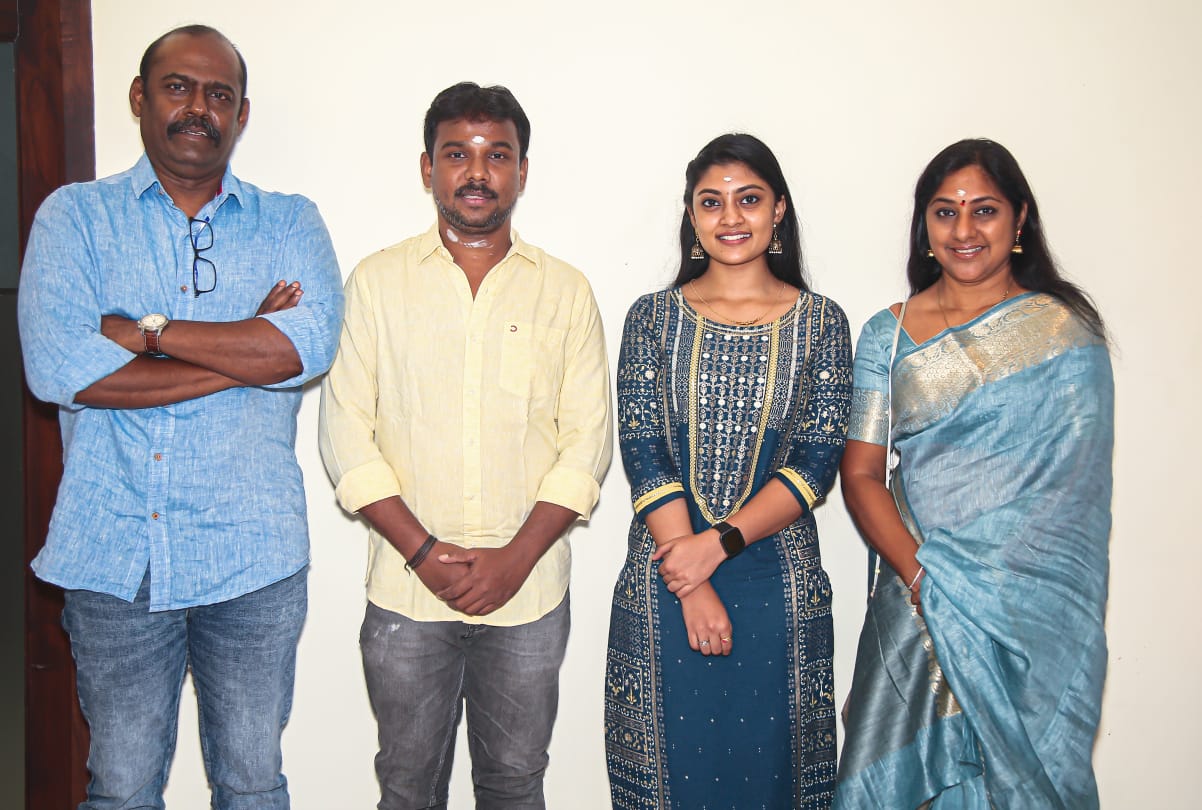 Details of shooting and other cast & crew shall be revealed soon.