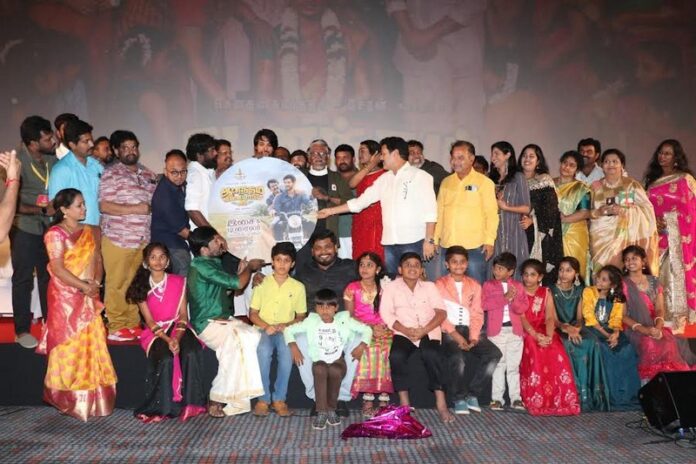 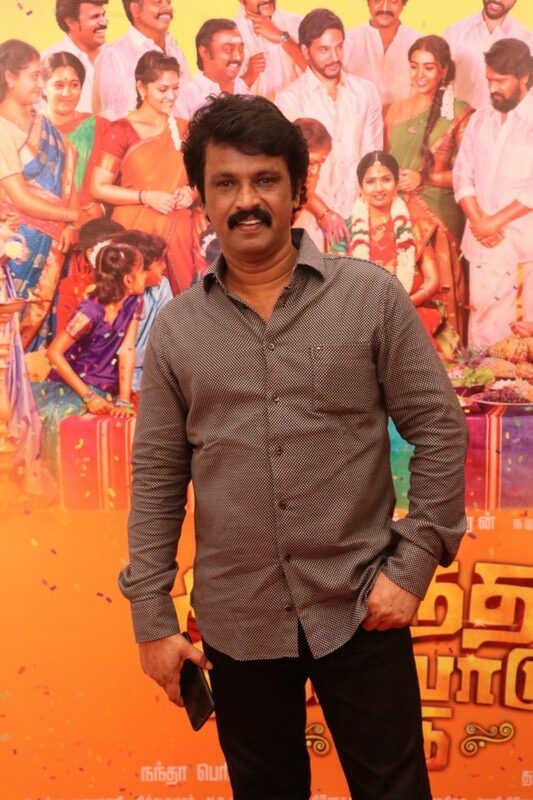 Director Cheran said, “The songs composed by Sidhu are mesmerizing. When Nanda Periyasamy played me the songs, I became so much adhered to it. Music director Sidhu will scale great heights. I am confident that Lyricist Snekan will win National awards for this film. The main reason for me to take up this project was my intention to see Nanda Periyasamy succeed as he has been persistently running with hard work for years to achieve. His thought process is unimaginably astounding. While watching the final output, many among us had our eyes moistened as we felt the emotional touch. I got so much exhilarated by Nandha’s achievement with the Hindi film. Soon after the success of this film, Nanda Periyasamy will go high on places as his scripts in huge numbers are unique and different. I don’t have brothers in my life, but I had the gift of experiencing it while working on this project.”