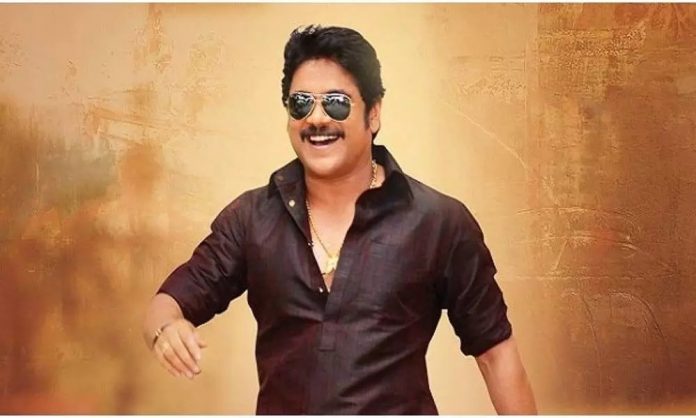 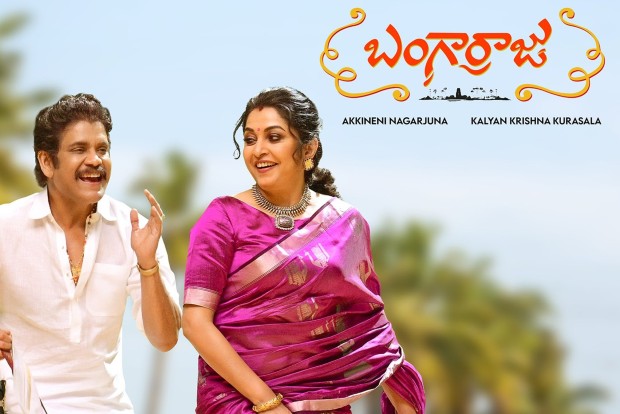 Nagarjuna to lock horns with Telugu biggies during Sankranti 2022

Hyderabad:  Telugu cinema’s top hero Akkineni Nagarjuna is repeating his partnership with the director Kalyan Krishna, with whom he had collaborated for the 2016 hit movie ‘Soggade Chinni Nayana’, for their upcoming film ‘Bangarraju’.

Billed as a romance and family drama, ‘Bangarraju’ is being slated by its producers for a Sankranti release next year. In fact, ‘Soggade Chinni Nayana’ had also hit the screens on Sankranti (January 15, 2016) and became one of the biggest hits of the year. 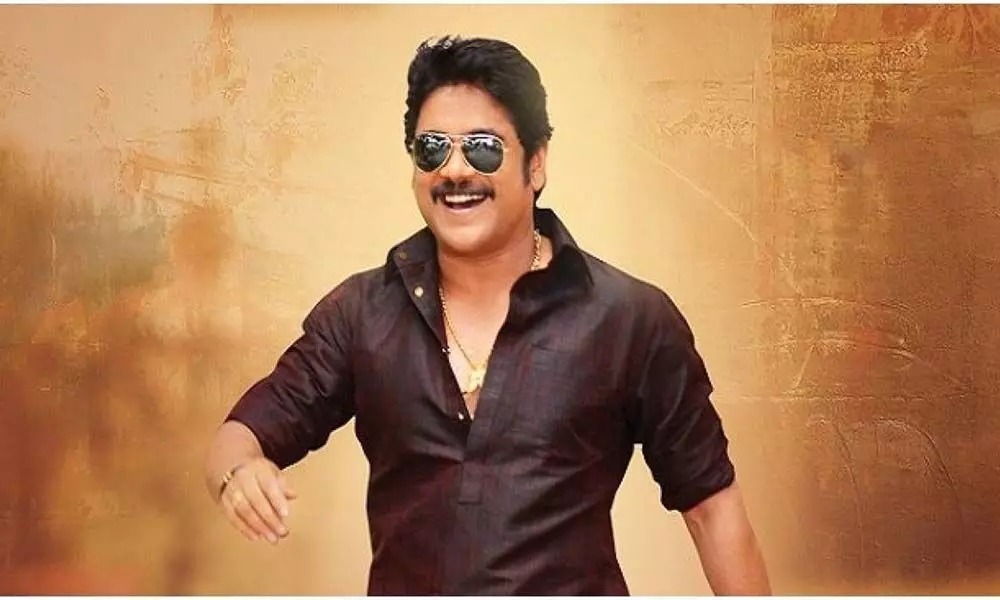 ‘Bangarraju’, however, is up for some serious competition, for Telugu cinema’s most anticipated films are all lined up for the Sankranti season.

Well, Nagarjuna won’t be alone when he takes on these movies. If the industry grapevine is to be believed, the ‘Bangarraju’ cast includes Ramya Krishna as Nagarjuna’s female lead, while Naga Chaitanya and Krithi Shetty play the other couple.