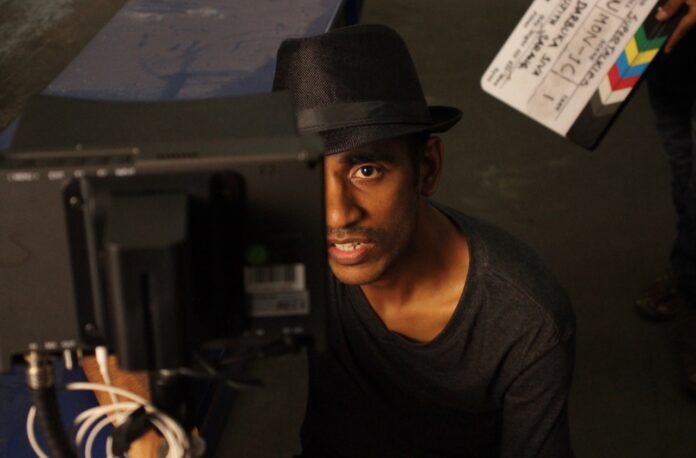 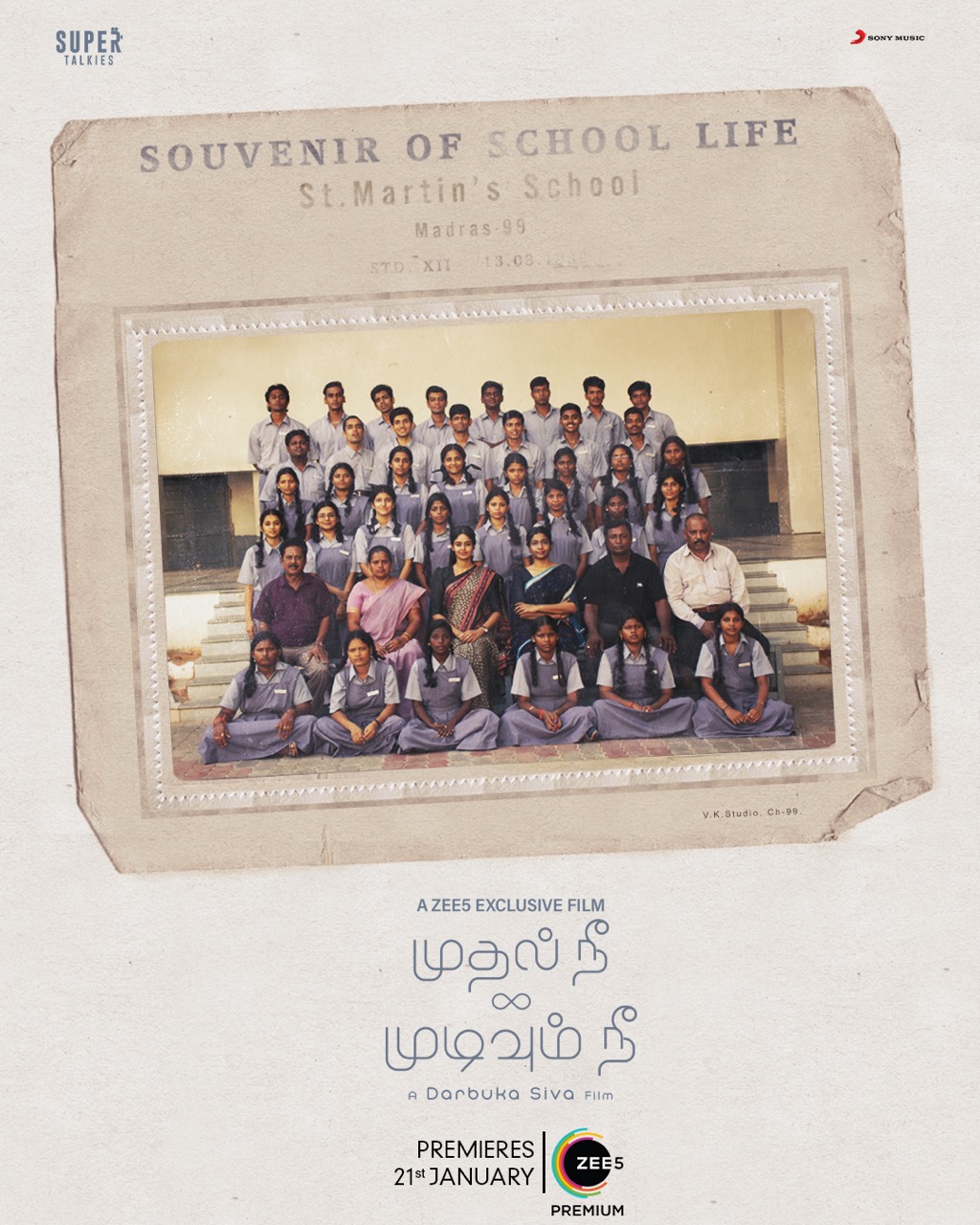 Mudhal Nee Mudivum Nee is a feel-good Youth Drama that revolves around the concept of filling oneself with hope and making peace with life. The story is narrated from the perspective of a bunch of high school kids growing up in the late 90s in Chennai, Tamil Nadu. The film holds a mirror to the mood of that era as much as it reflects the mind space of those teenagers. Then the story moves to a space where finding closures and purpose in life are the central themes. 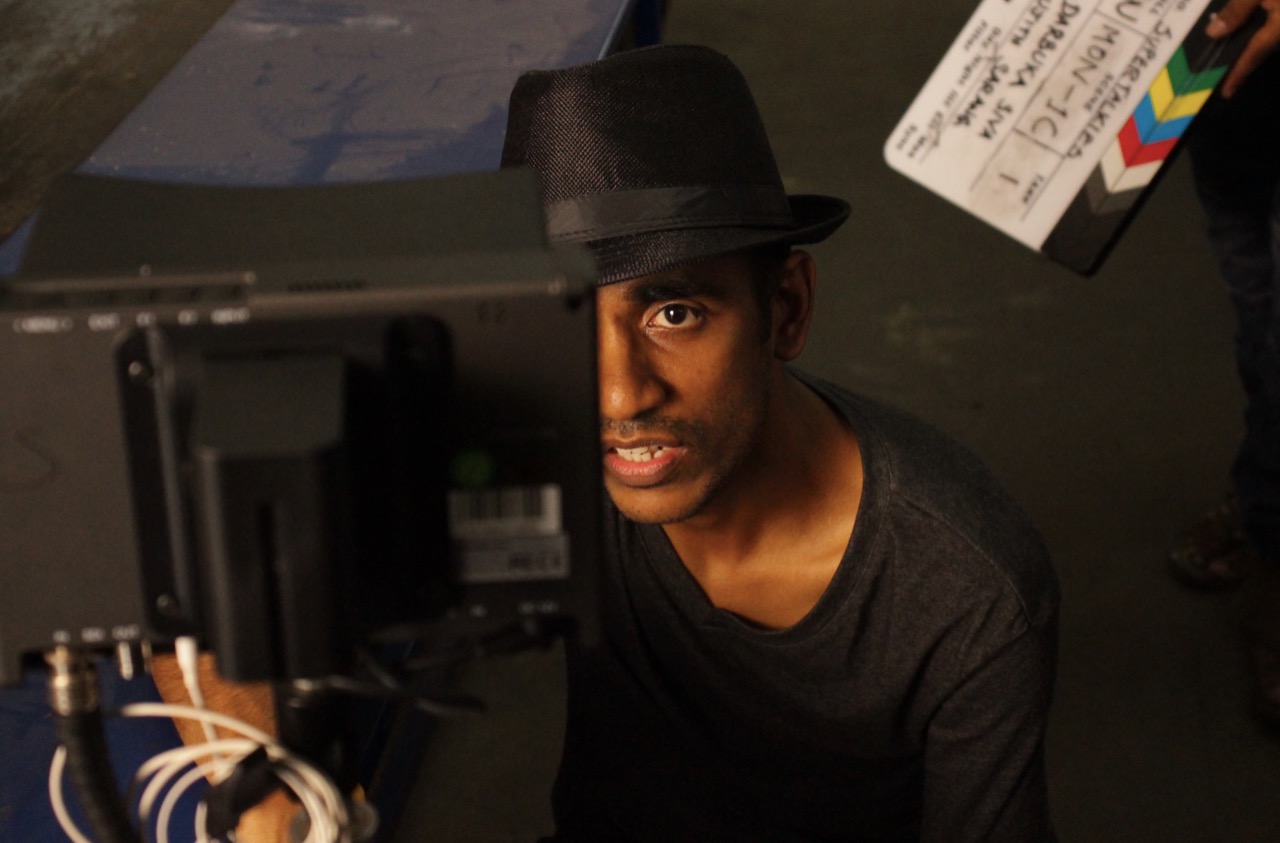 It is worth mentioning that Mudhal Nee Mudivum Nee has won ‘Honourable Mention’ at the ‘New York Movie Awards’ and ‘Best Director’ at ‘Art Film Awards’, Macedonia. Besides, it has been an official selection at various festivals all over the world. Music is considered as a prominent crowd-puller that escalates the expectations over a film. Significantly, the soundtracks in this movie have already performed well. In particular, the title track crooned by Sid Sriram and penned by Thamarai has been consistently topping the charts of various radio stations. 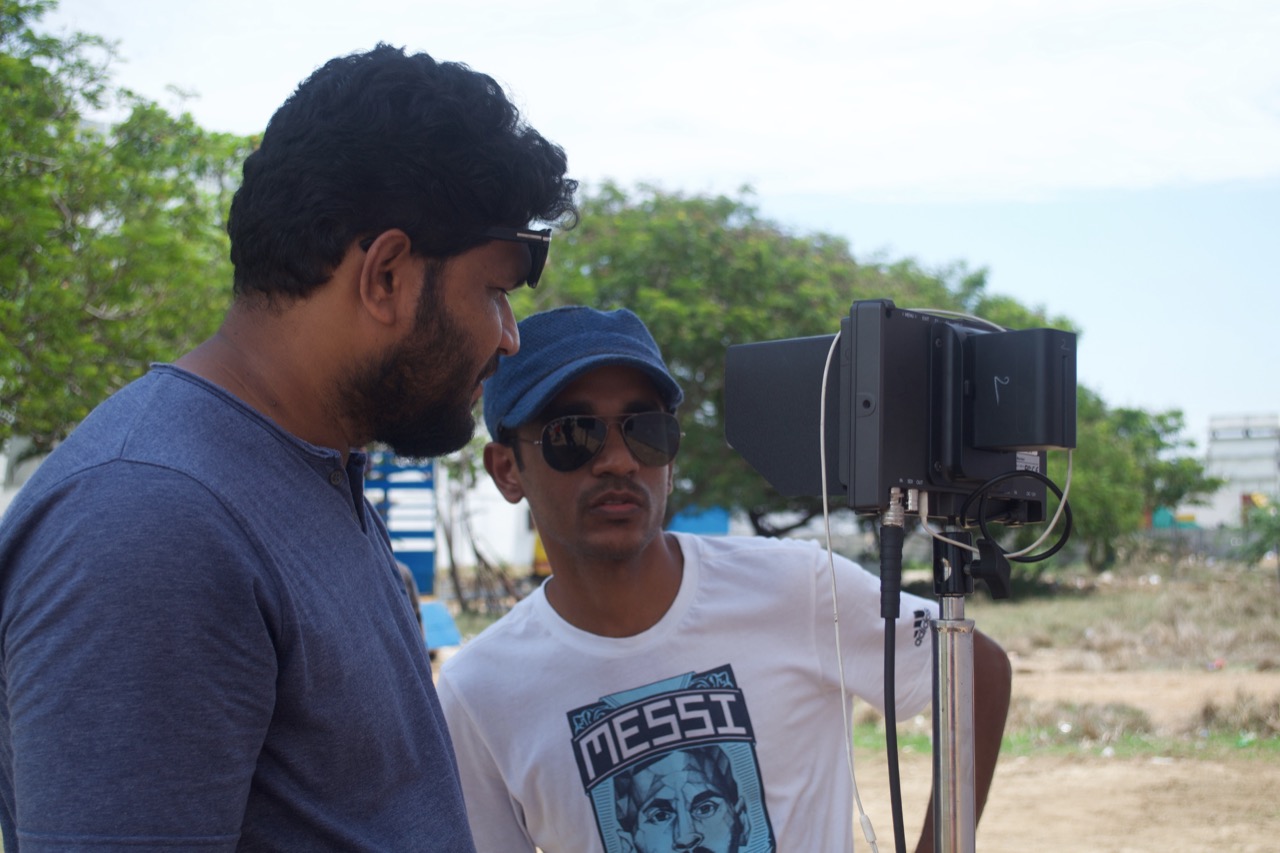 ZEE5 has predominantly become the favourite cherry-pick of the Tamil domain as it keeps serving the best content-driven movies to audiences. In a short span, the leading OTT platform has gifted myriad movies that won critical acclaim and garnered tremendous responses from the general audiences as well. From the hard-hitting tale of Ka Pae Ranasingam to the rib-tickling comedy caper Malaysia to Amnesia and a ground-breaking movie like Vinothaya Sitham, ZEE5 has proved its calibre of the colossal spell. It’s time to repeat the history by endowing the audience with yet another film with an unparalleled story. Music director Darbuka Siva embarks on his directorial venture with the film ‘Mudhal Nee Mudivum Nee’, which is produced by Sameer Bharat Ram of Super Talkies. The movie is premiering on ZEE5 on January 21, 2022.