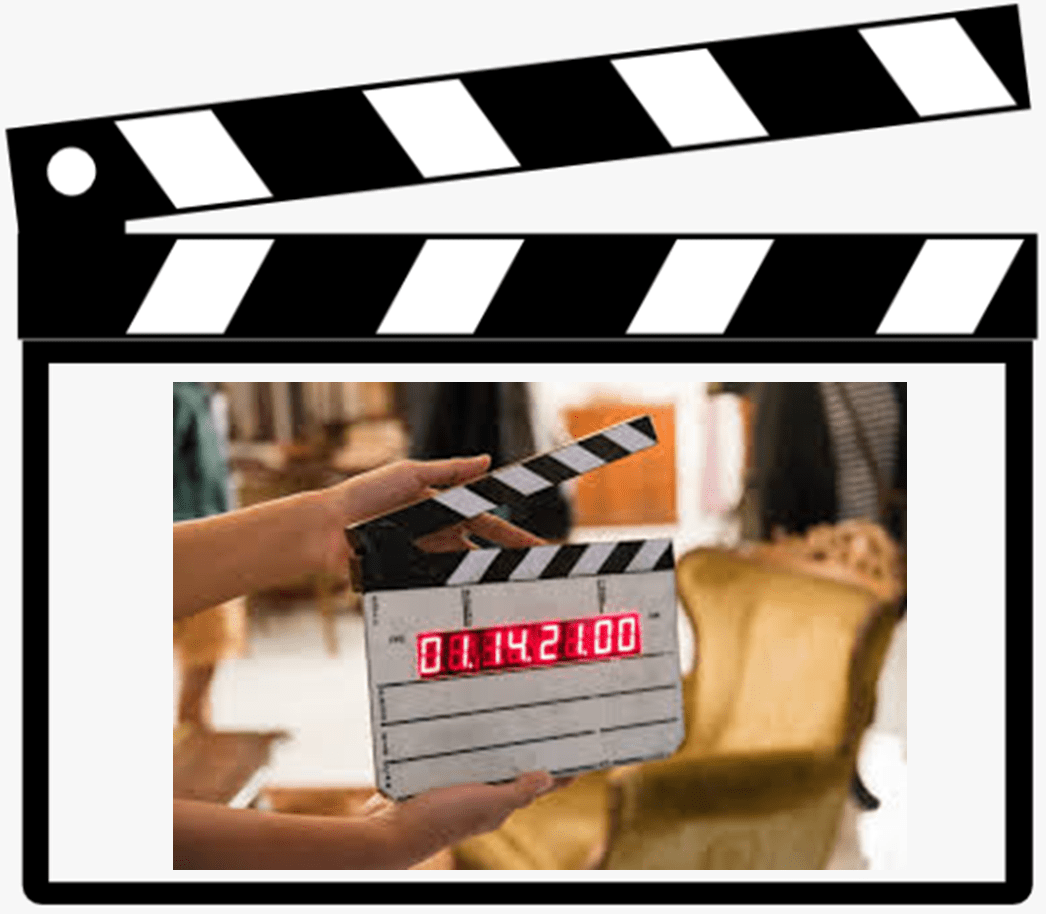 MP Government to provide subsidies to films with 70% local artists

Bhopal, Dec 7 : The state government will provide subsidies to films that feature 70 per cent artists from the state, Transport and Revenue Minister Govind Singh Rajput said on Tuesday while addressing a gathering at the ongoing Khajuraho International Film Festival (KIFF).

Films With 70% Of Local Artists Will Be Subsidised By The Mp Government-TeluguStop.com
The Minister said that like many other states, Madhya Pradesh too will ask filmmakers to follow certain guidelines to avail the subsidies. 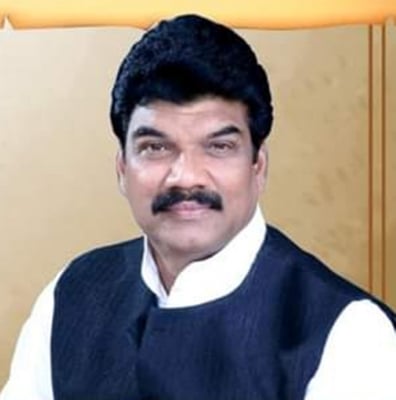 For the past few years, Madhya Pradesh is a popular location for Hollywood and Bollywood filmmakers.Its natural locations include mountains, forests, waterfalls as well as historical buildings.

According to official reports, around 10-12 films are shot every month at different parts of the state, including Bhopal, Khajuraho and Pachmarhi.

“Filmmakers, seeking seeking a state government subsidy would have to ensure that 70 per cent artists and workers should be hired from Madhya Pradesh.This will provide ample opportunities to local artists and will also improve their financial condition,” Rajput said.

Meanwhile, the Minister lamented that despite being a popular destination for its historical values, Khajuraho is yet to see major developments.

“The Khajuraho International Film Festival will be organised in a larger way, because this festival not only a medium of entertainment but it also provides opportunities for local artists and workers to earn money,” he added.

The Madhya Pradesh government also extends single-window facility to give a nod to all permissions required for film shoots.

The subsidy for shooting depends on a film’s budget, number of shooting days, the local population employed and the extent to which Madhya Pradesh is showcased.

Jyoti, a Bhopal-based photographer, said that the government’s steps would benefit local artists and workers.It won’t be enough.Many more steps must be taken to improve local artist’s financial situation.”