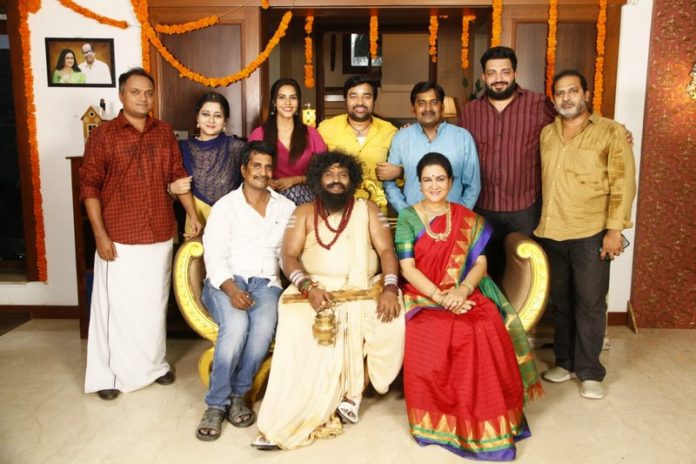 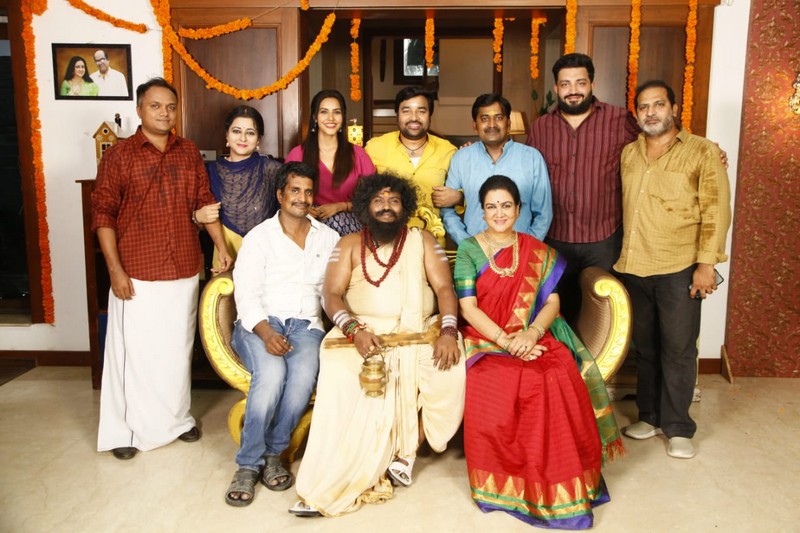 Director R.Kannan’s official remake of classic-comedy Kasethan Kadavulada kick-started the shoot last month (July 16, 2021). In a shorter period of a single stretch schedule, the crew has completed 80% shooting now. It is noteworthy that the entire project is scheduled to be completed in a single schedule and is nearing completion now. Director R. Kannan says, “I owe a lot to my crew for making sure that the shoot proceeds at the right momentum as planned before its commencement. I especially thank Mirchi Shiva, Priya Anand, Yogi Babu, Oorvsi madam, Karunakaran, and everyone in the team for their earnest support. We have now completed 80% of the shoot and will be wrapping up shortly. We are planning to make the announcements on the audio, trailer, and theatrical release soon.”

The entire shoot of Kasethan Kadavulada is happening in and around the locales of Chennai. The others in the star cast include Super Singer and Cooku with Comali fame Shivaangi Thalaivasal Vijay, Manobala, and many more prominent actors.

N.Kannan is scoring music and Prasana Kumar is handling cinematography. The movie is produced by director R.Kannan’s production house Masala Pix in association with MKRP Productions. 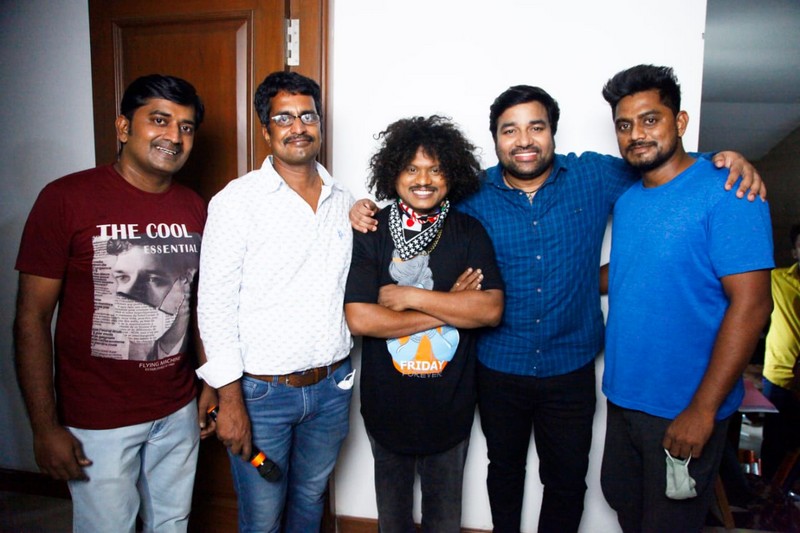 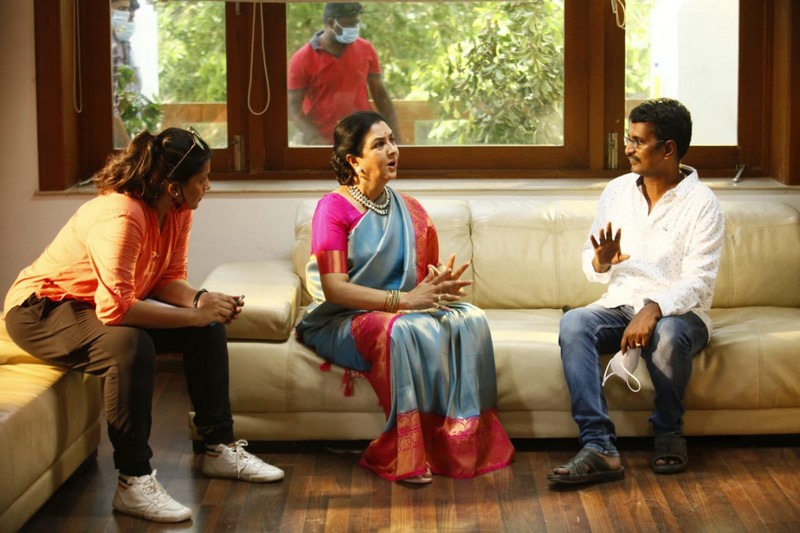 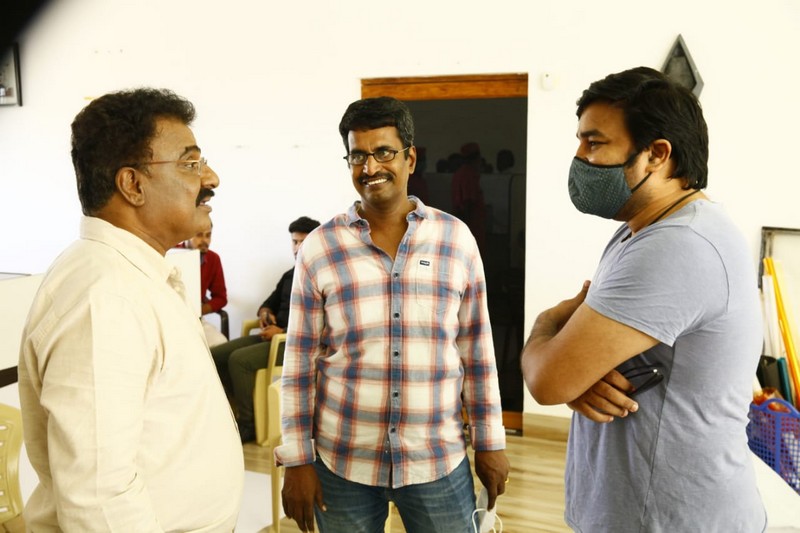 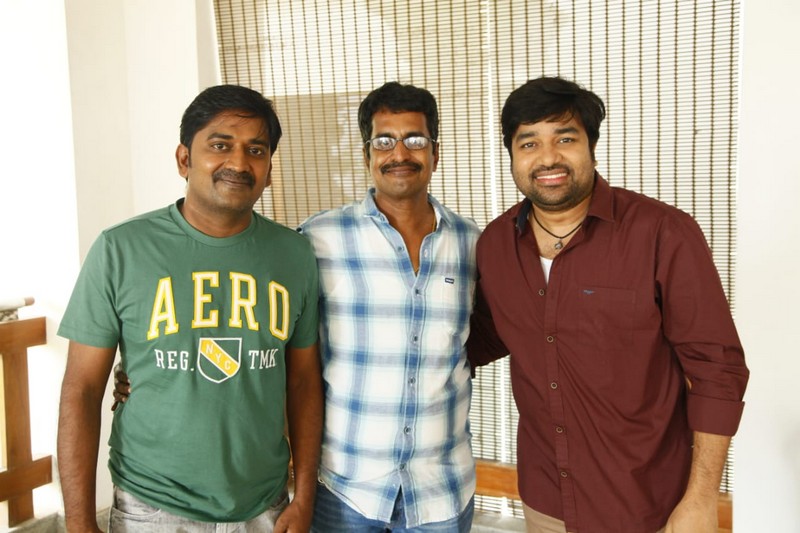 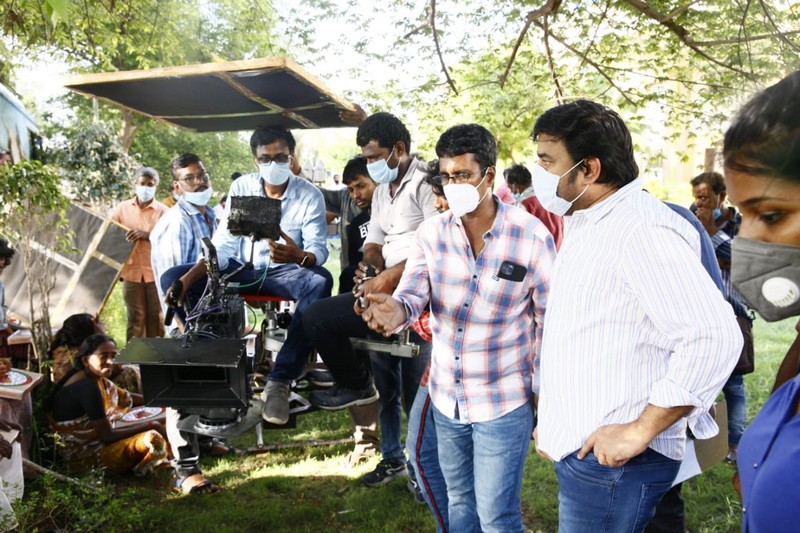 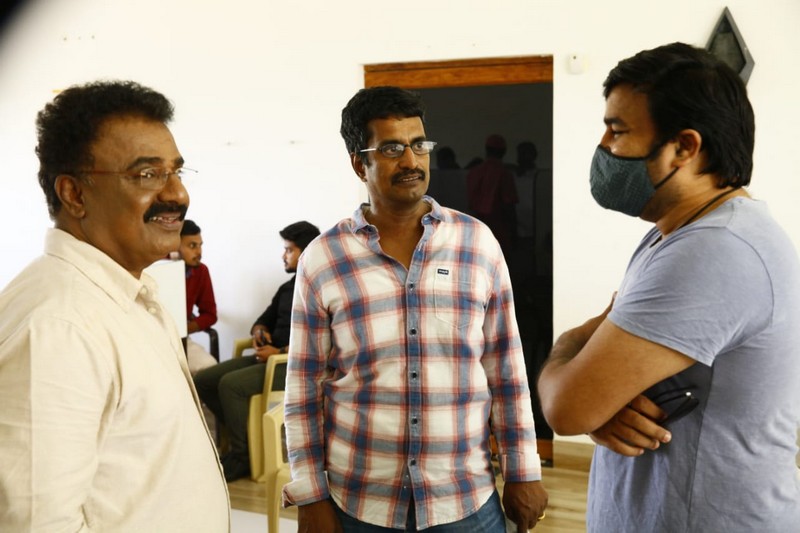 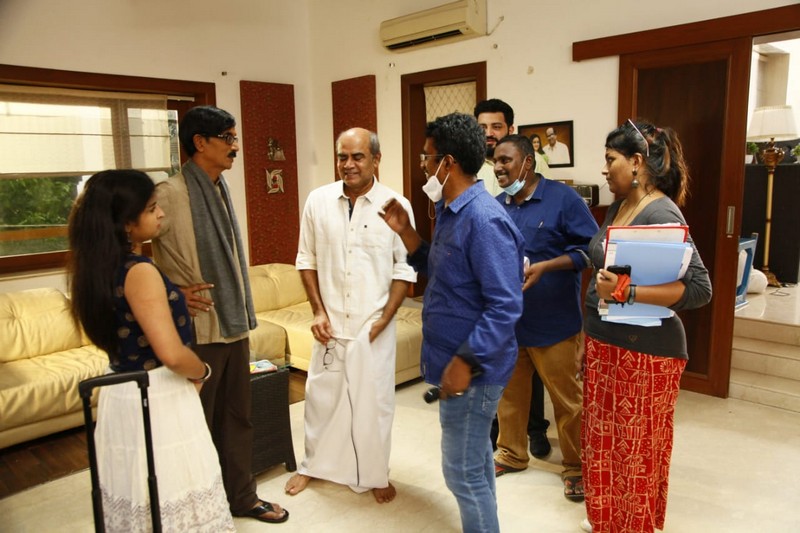 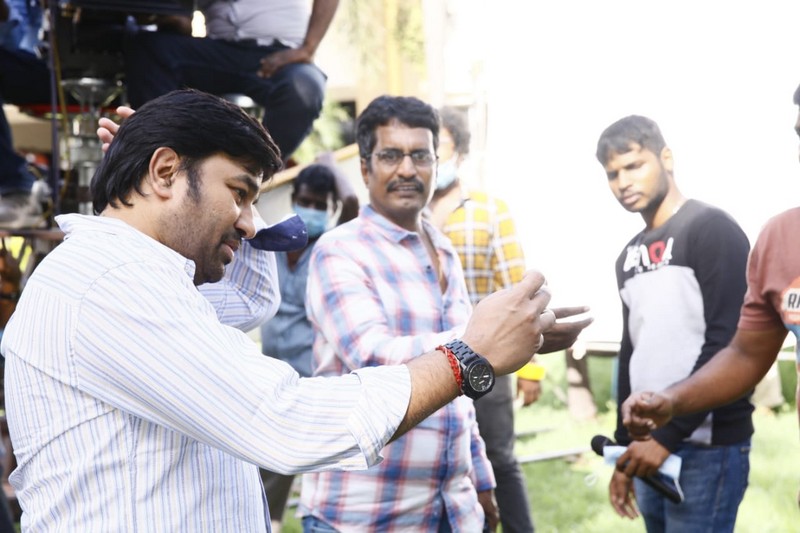