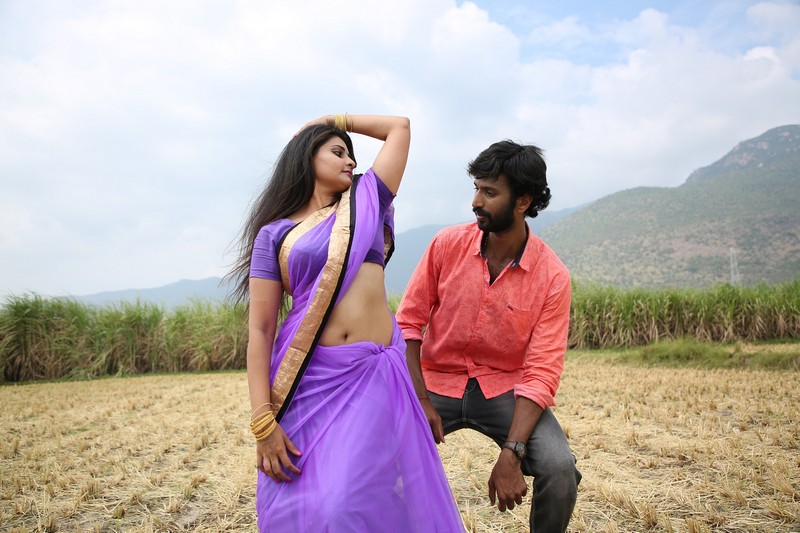 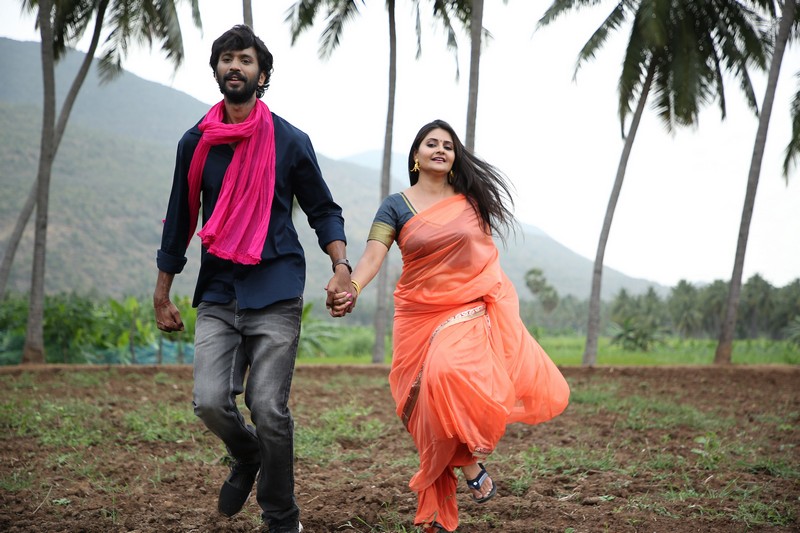 With fantasy genre becoming the favourite pick of universal audiences, Mayamukhi has lots of promising elements in terms of spiritual essence and entertainment aspects to enthrall the family crowds, especially kids and women. Although, the film belongs to fantasy genre, it will have a strong social issue as the main plot. 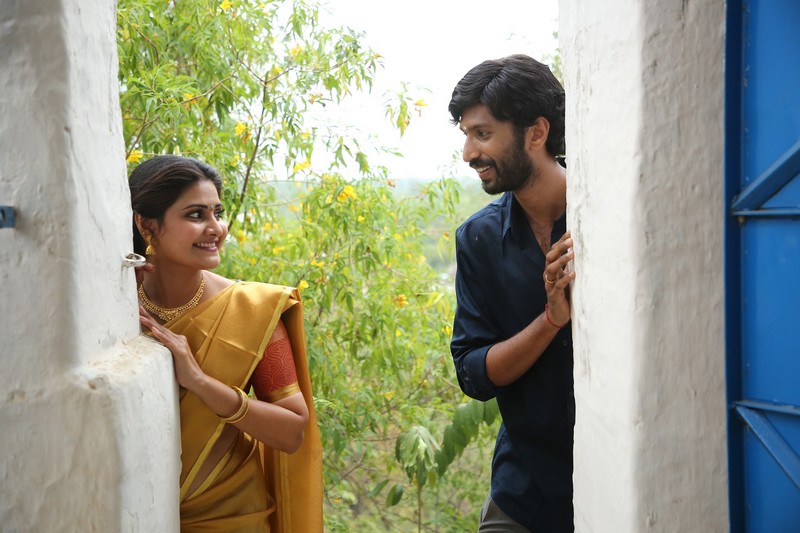 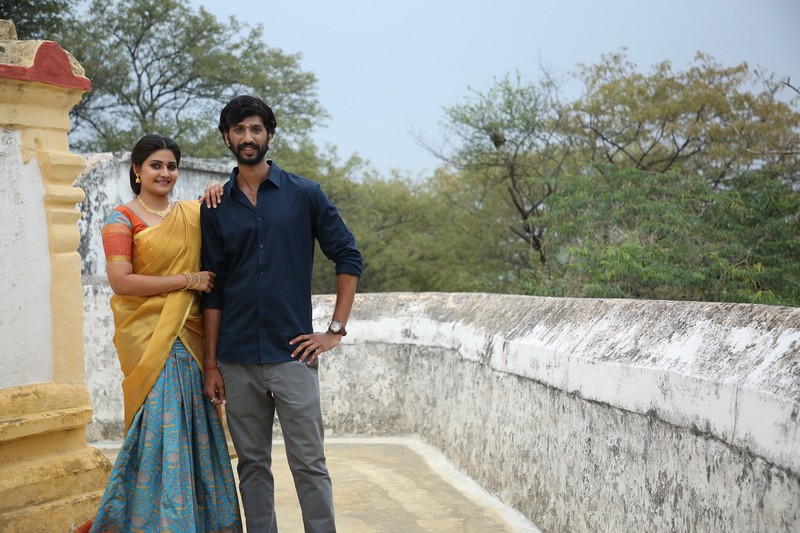 Simultaneously made in Tamil and Telugu, the film is produced at a grand scale budget and is now at the final stage of shooting and is nearing completion at brisk pace. 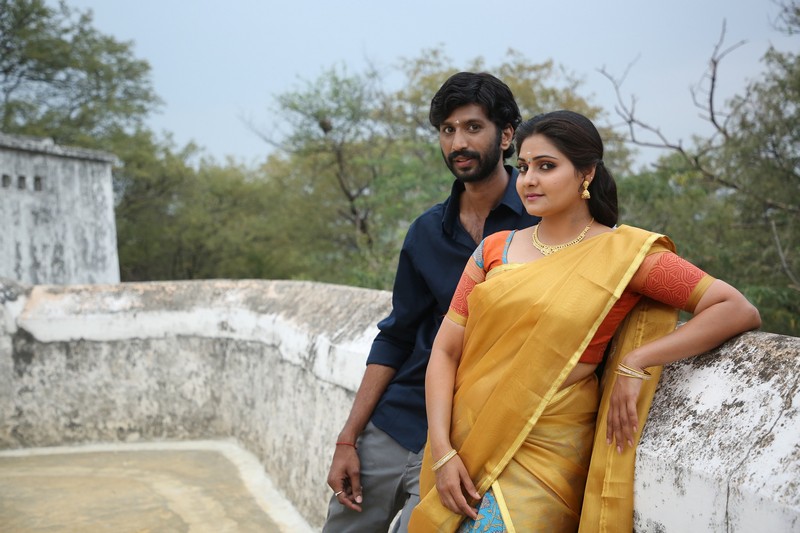 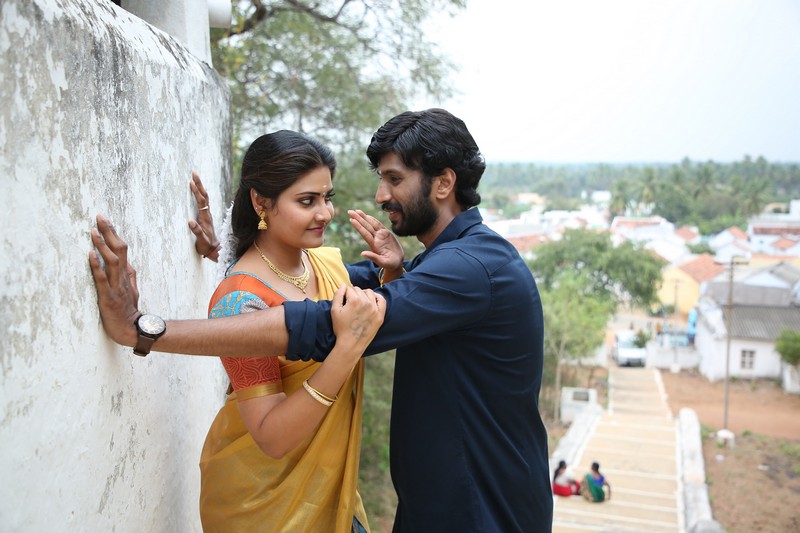