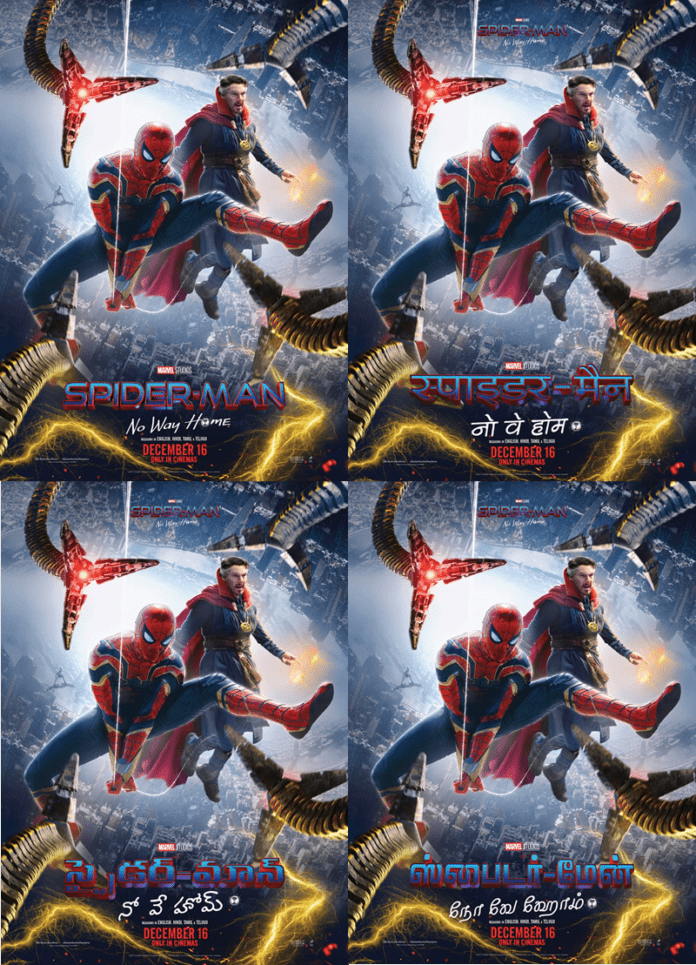 India’s favorite super-hero has seen fervent excitement & unprecedented demand, due to which the big ticket entertainer will witness an earlier theatrical release, one day before the USA market.

The Tom Holland and Zendaya starrer will also have appearances from Benedict Cumberbatch as Doctor Strange, Jacob Batalon as Ned Leeds and Marisa Tomei as Aunt May.