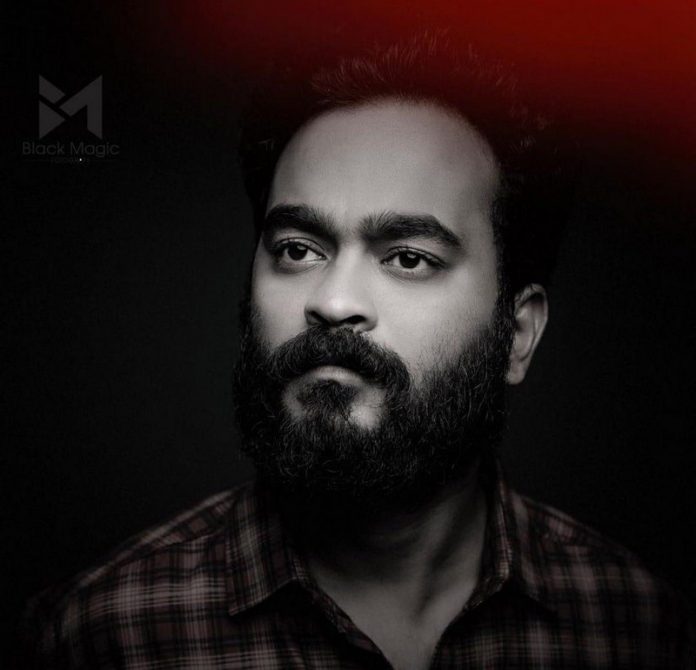 Malayalam filmmaker, actor come together for Tamil movie on Jallikattu

Their love for Tamil and its culture has brought together Malayalam filmmaker Vinod Guruvayoor and Mollywood actor Appani Sarath for a Tamil movie that revolves around Jallikattu.

While Appani Sarath is not new to Tamil cinema as he had been part of ‘Sandakozhi 2’ and ‘Chekka Chivantha Vaanam’, the new yet-untitled movie to be produced by Rich Multymedia with script by Dr Jayaram Sivaram will mark the Kollywood debut of Vinod Guruvayoor, who is a popular scriptwriter and director in Mollywood. The title and the first look of the movie will be revealed soon.

Says the filmmaker, who has directed Malayalam movies such as ‘Shikhamani’ and ‘Sakalakalashala’, “I have great admiration for Tamil Nadu, its people, culture and the language. So, I had always wanted to make a movie in Tamil and the dream has come true with this project.”

He adds: “Jallikattu is something which is an integral part of Tamil tradition. We had done intense research on the subject and the script work is completed. The film will be shot in and around Palani and the shoot will commence from May 15.”

According to Vinod Guruvayoor, “Appani Sarath has already started preparing for the project in Palani and the rest of the members of the cast and crew are being finalised.”

Talking about the film, Sarath says, “I play a rural youngster named Maada, whose life revolves around bulls. Once in a year, he goes for Jallikattu.”

Sarath says further that the movie would narrate with all nativity Maada’s affection for bulls, his passion for Jallikattu and an unexpected situation that he comes across. “There is also a beautiful love story,” he adds.

On his preparation for the movie, Sarath, who is playing villain to Aari in an upcoming Tamil flick, says, “Since Maada is someone who lives with bulls, I had to undergo training and I hope I have done the homework right. I am happy to work with Vinod Guruvayoor and the common thing between both of us is our love for Tamil. This project is so close to our hearts.”

The ‘Angamali Diaries’ actor, who played the lead role in popular web series ‘Auto Shankar’, says he is currently part of a string of Tamil and Malayalam movies.