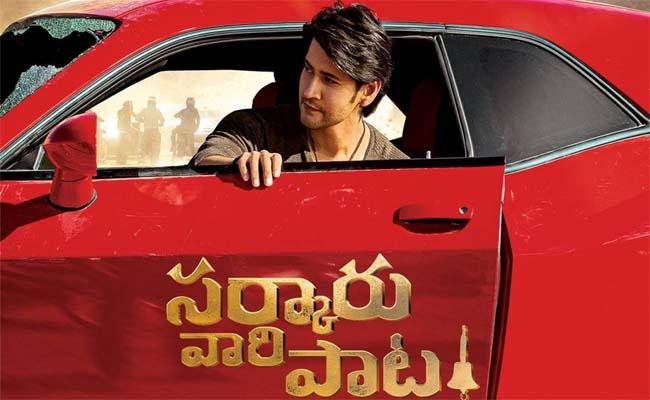 Mahesh Babu will be essaying the role of a Bank officer in the film. Mahesh’s Sarkaru Vaari Paata posters has generated much hype among the audience. People are eagerly waiting for the film’s theatrical release.

The latest news doing the rounds is that a leading production is said to have bagged the Hindi rights of Mahesh Babu’s Sarkaru Vaari Paata. So far, there’s no official confirmation on which production house has bagged the rights of the film.

With this, Mahesh becomes another Pan India actor from Tollywood.