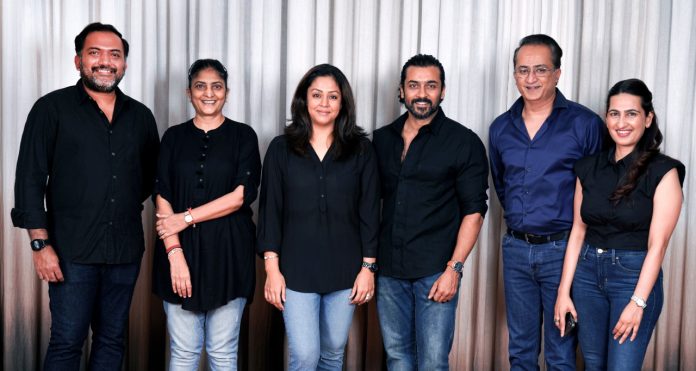 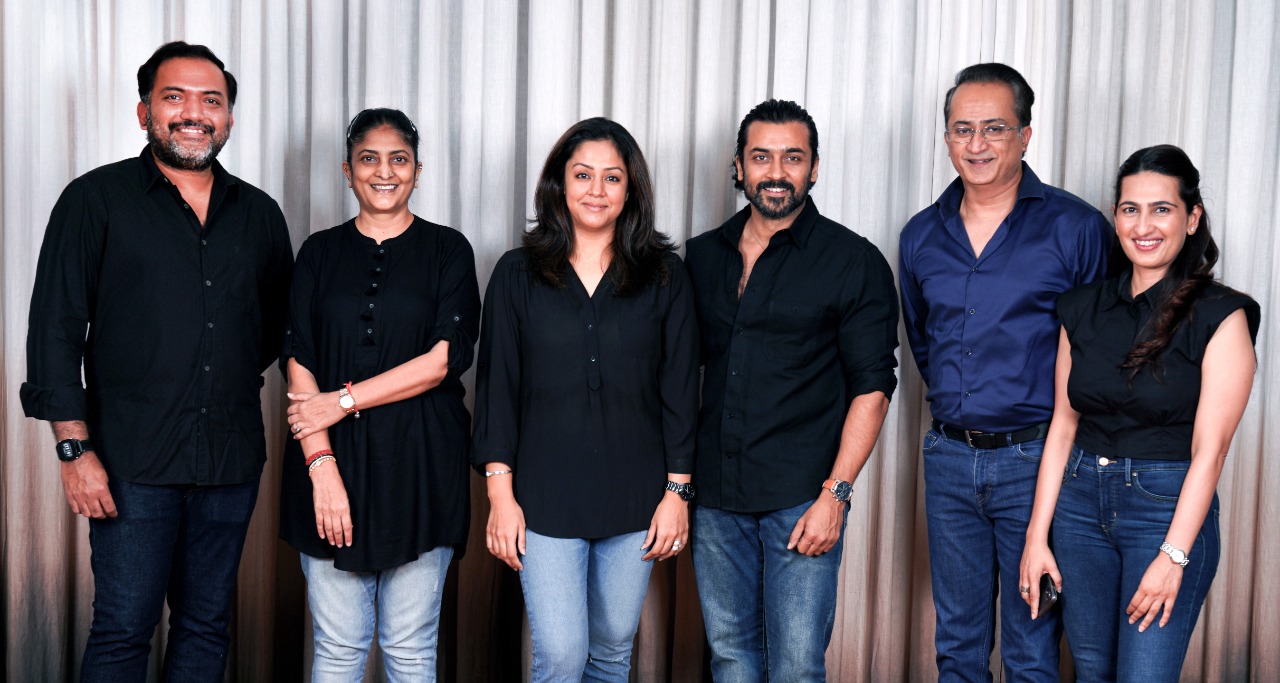 The Madras High Court today vacated the injunction granted to Sikhya Entertainment, thereby paving the way for 2D Entertainment and Abundantia Entertainment to go ahead with the remake of the Hindi version of the critically-acclaimed Tamil blockbuster Soorarai Pottru.

Soorarai Pottru, directed by Sudha Kongara, emerged as a blockbuster. It was screened at the 78th Golden Globe Awards and the Academy awards 2020. It also went on to become the most watched regional language film in the history of Amazon Prime Video in India. The film is also currently the third highest rated film on IMDb and has a rating of 9.1, only behind The Shawshank Redemption and The Godfather. The film won the best film and best actor awards at the IFF Melbourne recently.

The highly acclaimed film’s Hindi version is to be directed by Sudha Kongara who also helmed the original. In July this year, 2D Entertainment had announced its partnership with Abundantia Entertainment to produce the film’s remake in Hindi, work on which will resume in full swing now.