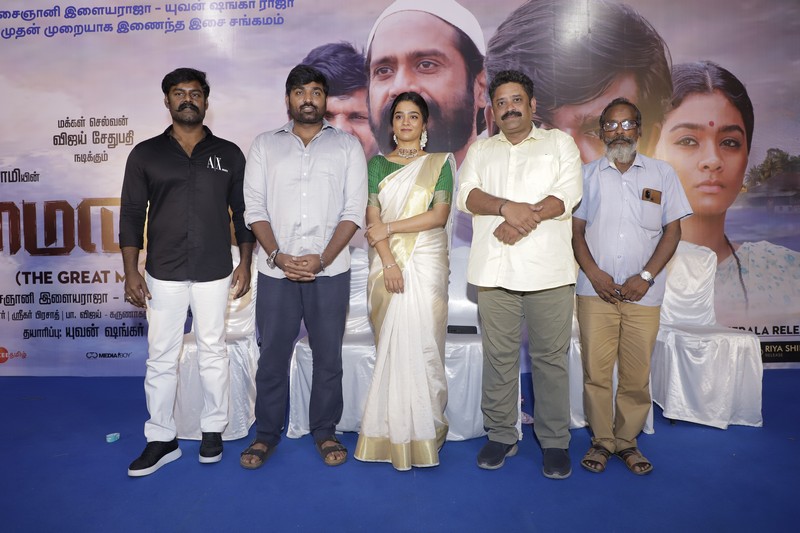 Yuvan Shankar Raja is producing ‘Maamanithan’ for his production house of YSR Films. This movie is directed by Seenu Ramasamy and features Vijay Sethupathi and Gayathrie in the lead roles. Maestro Isaignani Ilaiyaraaja and Yuvan Shankar Raja together have composed music. Maamanithan is a feel-good family drama, which is all set for the worldwide theatrical release on June 24, 2022. Studio 9 RK Suresh is releasing this movie. Marking the release of this movie, actor Vijay Sethupathi, Actress Gayathrie, director Seenu Ramasamy and Distributor-Actor RK Suresh interacted with the press and media. 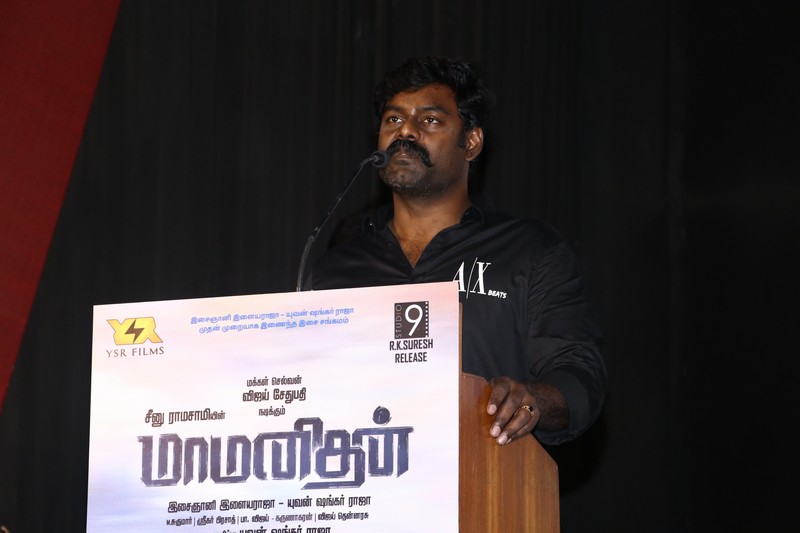 Distributor-Actor RK Suresh says, “There are only a few filmmakers, who make movies on realistic values, and Seenu Ramasamy is one among them. This movie will offer a fresh experience to the audiences without even the faintest traces of Dharmadurai. It will be a movie that audiences can relate to. The movie is set in three different locations. The story begins in Theni, travels to Kerala, and finally ends at Kasi. This movie has created a deep impact on me. Vijay Sethupathi has delivered the best contribution to this movie. This movie will offer him great success. Maamanithan is going to be a special movie for Gayathrie. The story demanded a variety of performances based on three different situations in this movie, and she has nailed it down perfectly. I strongly believe the movie will garner success.” 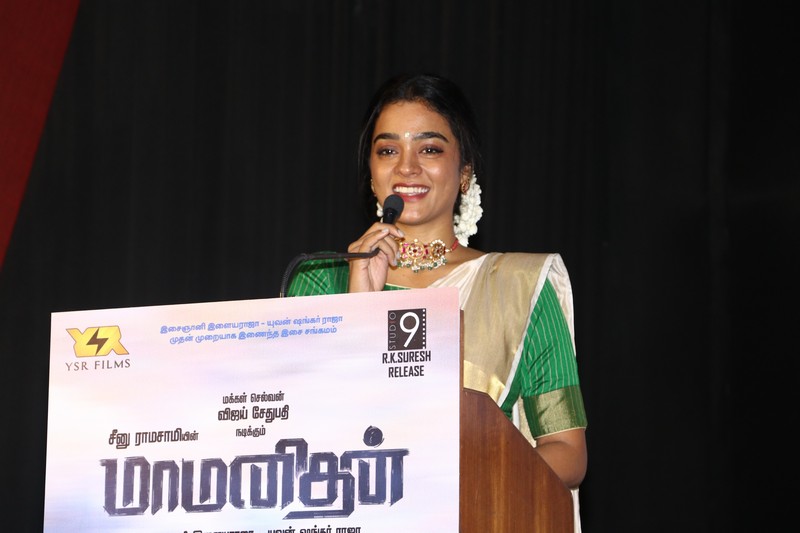 Actress Gayathrie said, “We all have a perception about villages, but the way, Seenu Ramasamy projects them is completely unique and fresh. This is a pure love story and has a story of 40 years of life. We have worked so hard towards nurturing this project. The movie has shaped up in such a way of reflects our real lives. Director Seenu Ramasamy sir is the main reason behind it. I am delighted to have Ilaiyaraaja sir and Yuvan Shankar Raja sir together compose music for this movie. I feel blessed for being a part of this movie.” 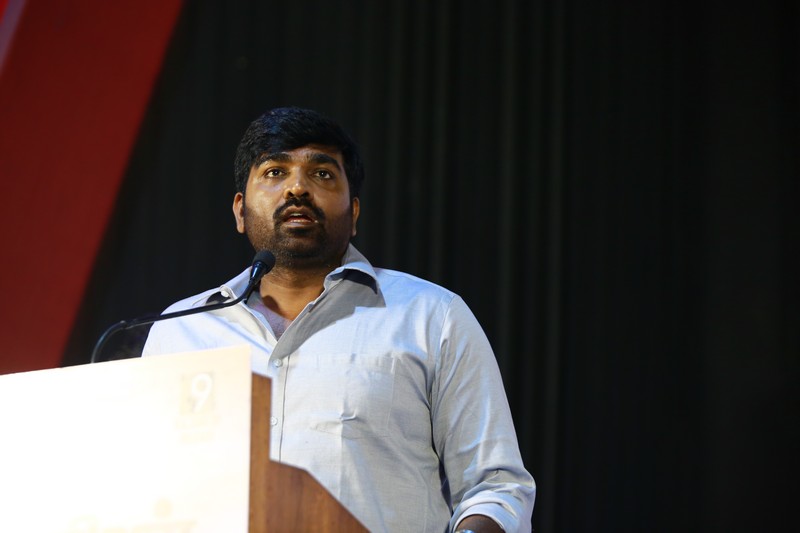 Actor Vijay Sethupathi said, “Maamanithan happened when Yuvan said that he along with his father Ilaiyaraaja would compose music together if I am playing the lead character in this movie. Seenu Ramasamy sir has an inherent ability to phenomenal concepts in a simple way. He has created Maamanithan in a similar way. During the days, when I aspired to become an actor, I would yearn to become someone like Guru Somasundaram. I am glad that I got an opportunity to share the screen with him in this movie. Both filmmaker and cinematographer are the only reason behind completing this movie in a shorter period. The story is placed in three different places, and completing the shooting in a short span of time was completely possible due to the sheer commitment of the director & cinematographer. Gayathrie has accepted a role that many actresses didn’t want to perform. She is an inborn talent and they are yet to be revealed on the screens. Maamanithan will be more like watching our stories. When I got the opportunity to be a part of the movie that features a musical score by Isaignani Ilaiyaraaja sir and Yuvan Shankar Raja, I earnestly felt that Seenu Ramasamy sir should direct this movie. Maamanithan will be a great experience for the audience watching it.” 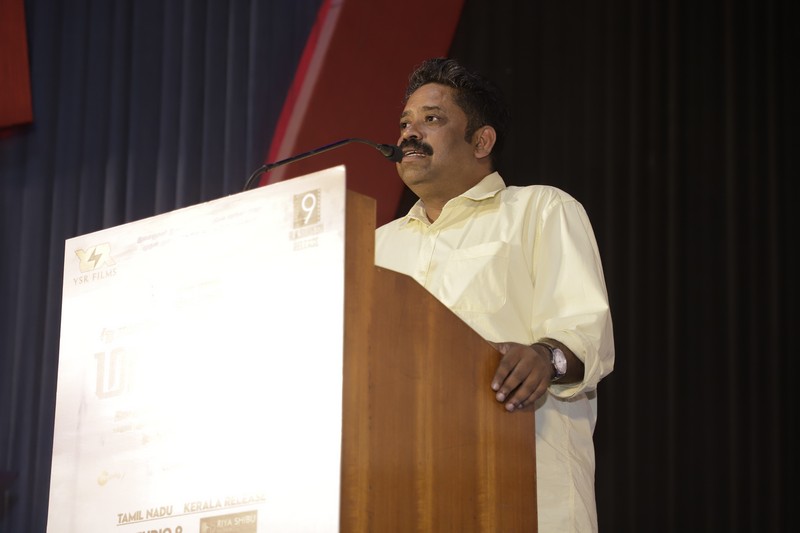 Director Seenu Ramasamy said, “I want the entire world to appreciate and acclaim Vijay Sethupathi’s performance in this movie. Initially, the movie was supposed to feature the Karthik Raja-Yuvan Shankar Raja-Ilaiyaraaja trio musical. Later, Karthik Raja stepped out of the project due to some reasons. This story was ignored and rejected by many actors. It was during that point of time; Vijay Sethupathi expressed his desire to be a part of this project. Later, it was confirmed that Yuvan Shankar Raja will be producing this movie, and I wanted this to be a special movie for them. I wanted to make this movie in the same place, where Ilaiyaraaja had lived. We shot several scenes from the movie in Pannaipuram of Theni district, where Ilaiyaraaja and his family lived. I have always strived to extract the natural performance of actors. I narrated the script to many actresses, but most of them weren’t happy with the second half. Significantly, Gayathrie showed complete interest in this movie and wanted to be a part of it. I am confident that Gayathrie will get a National award for her outstanding performance in this movie. I dedicate this movie to Jeeva and Ilaiyaraaja. This movie will address and identify the great human beings around us. I request my friends from the press and media fraternity to facilitate the movie’s good reach among the audiences. I request everyone, who watches the movie to express their views and opinions about the movie.” 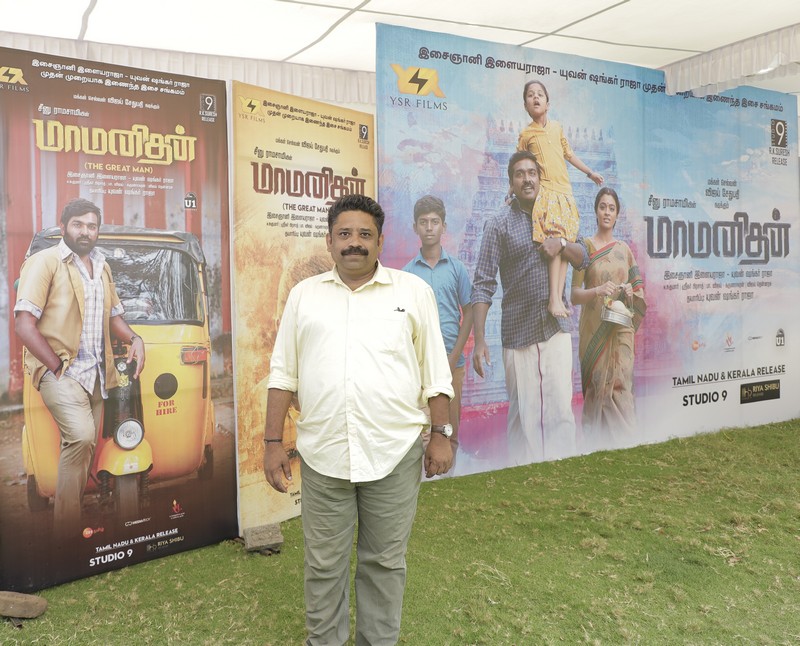 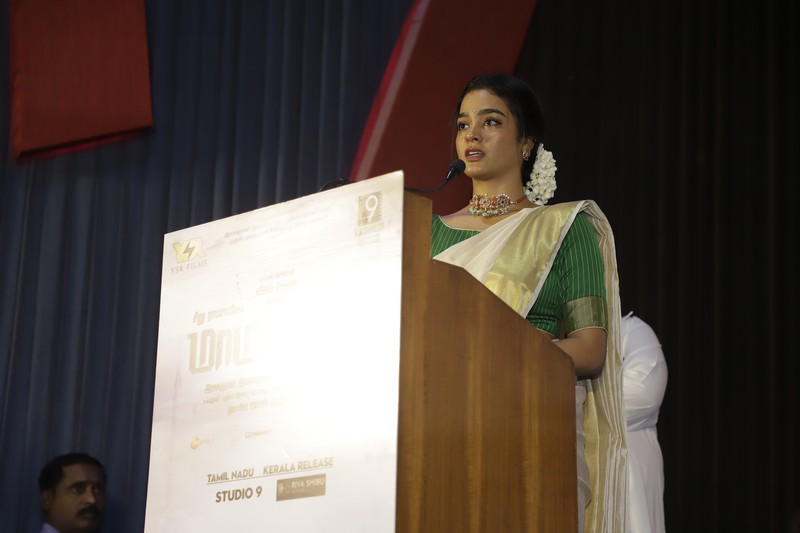 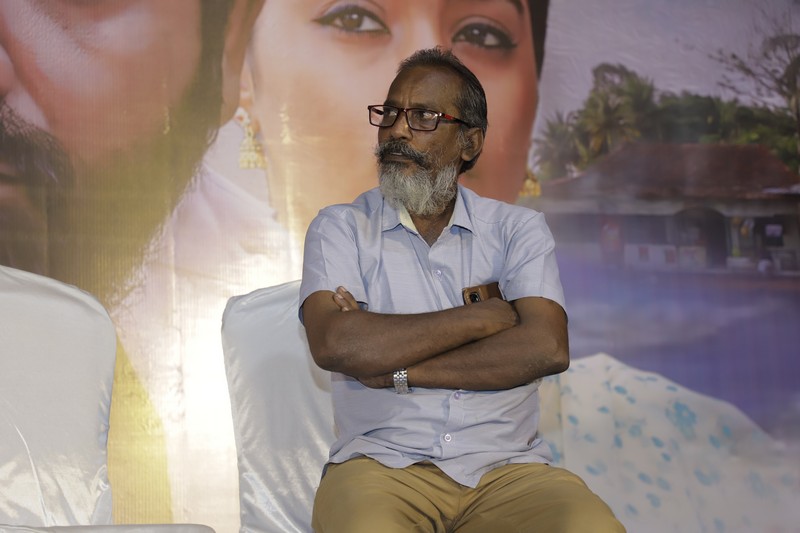 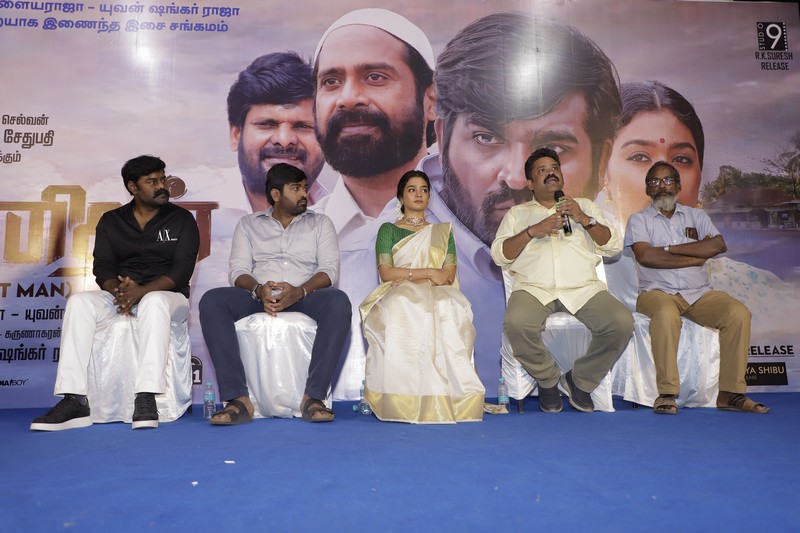 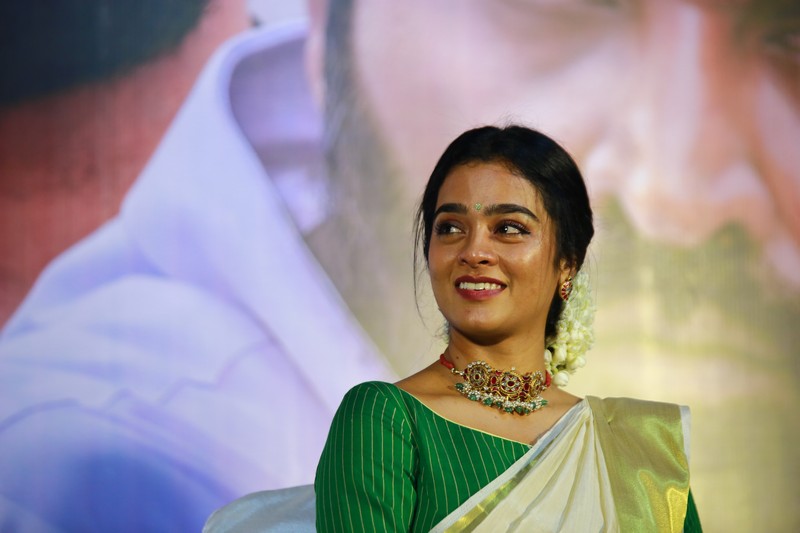 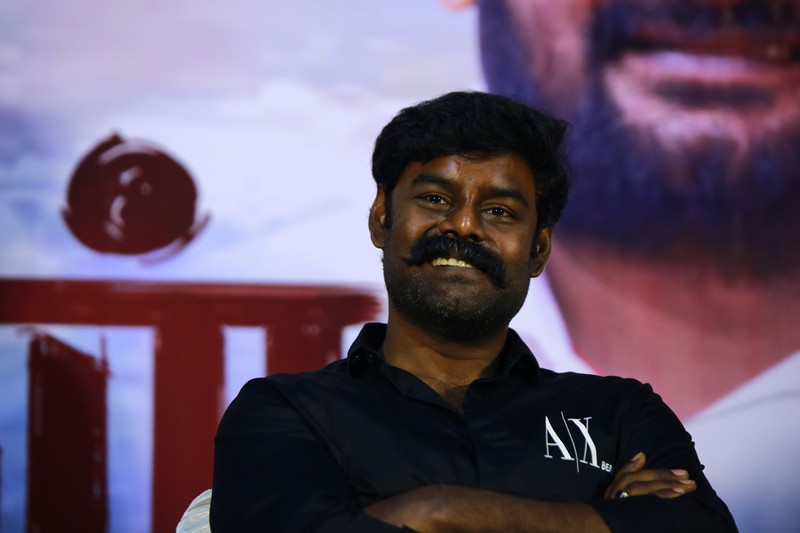 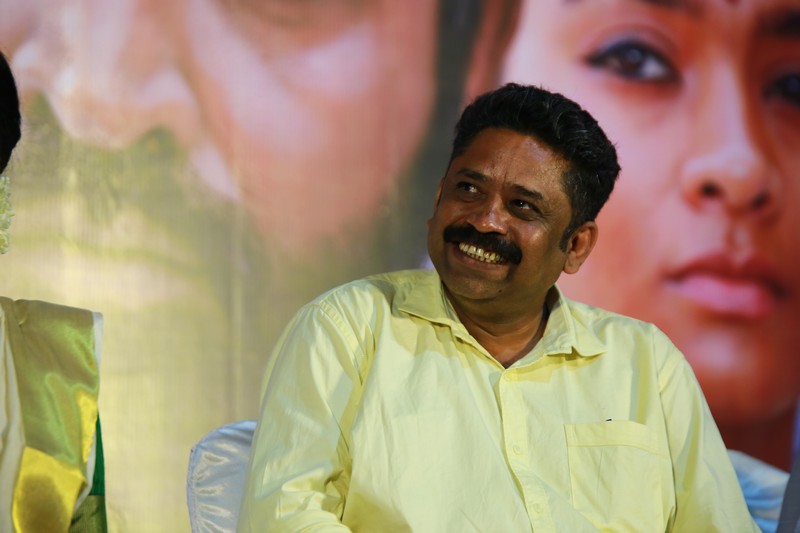 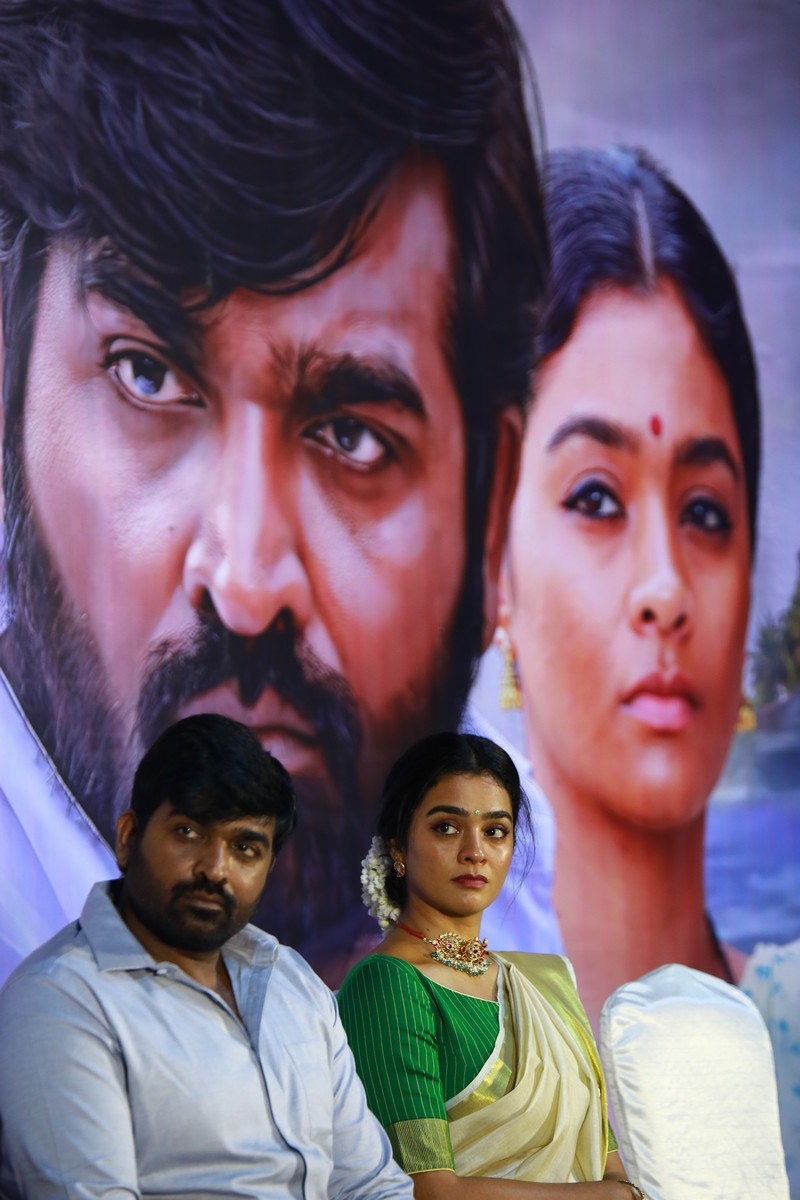 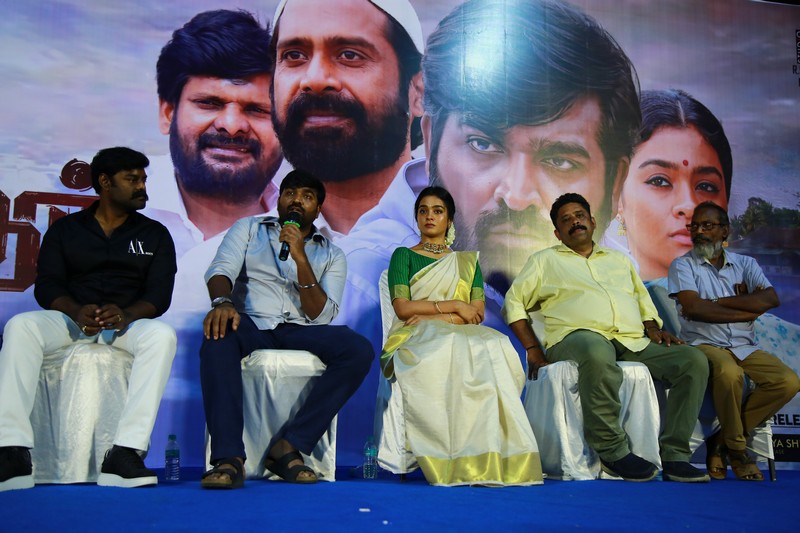 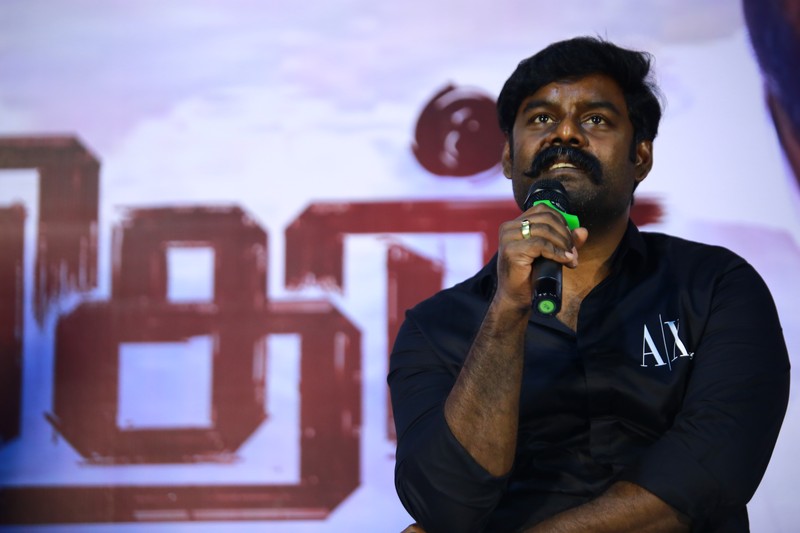 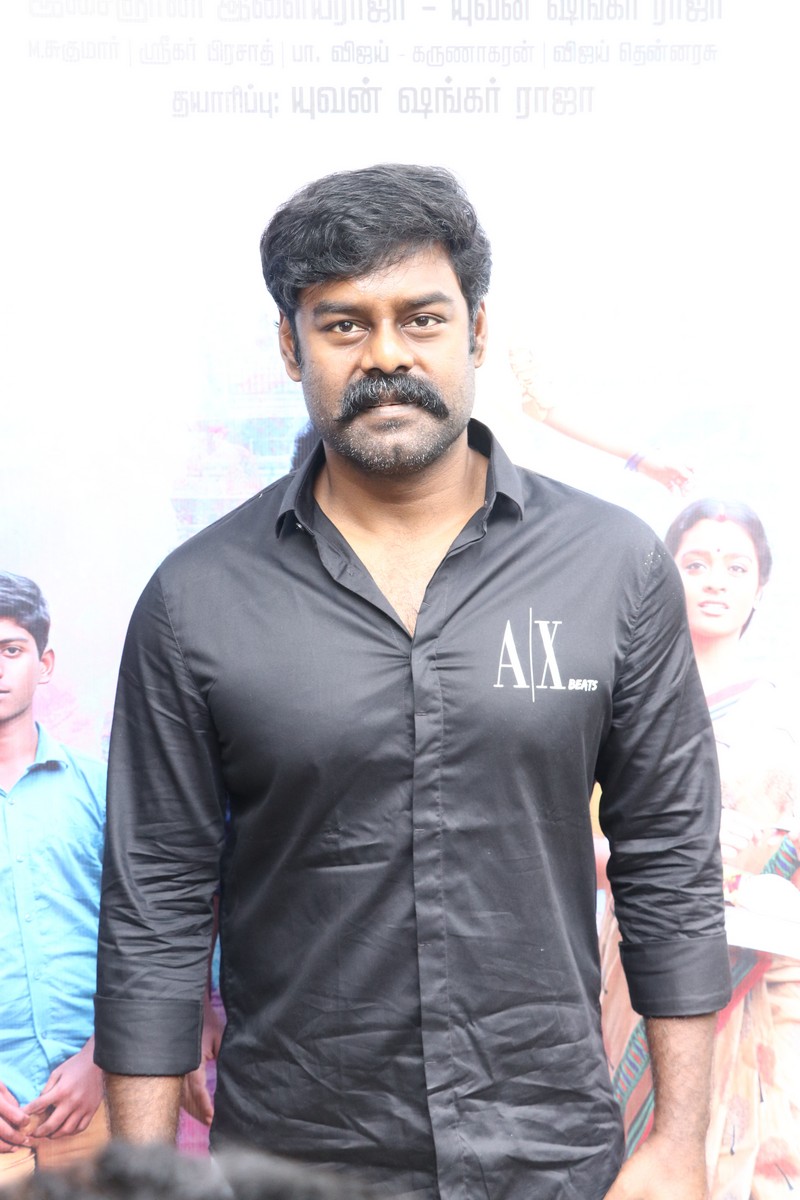 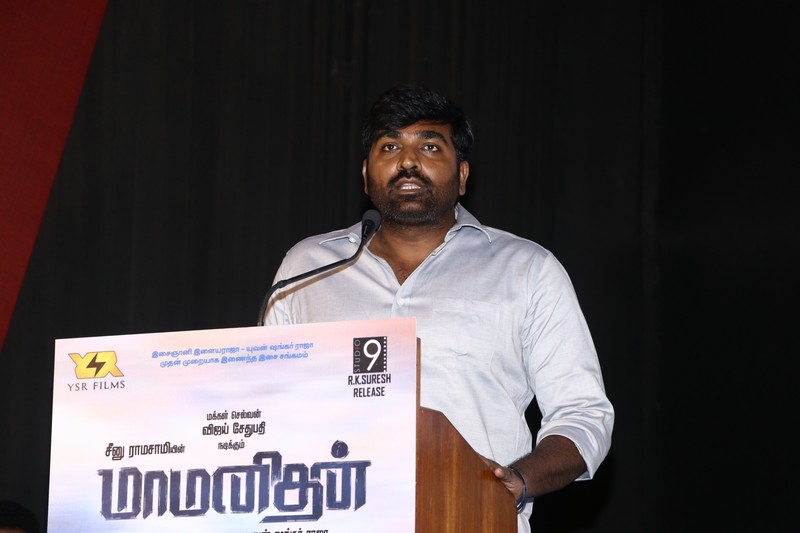 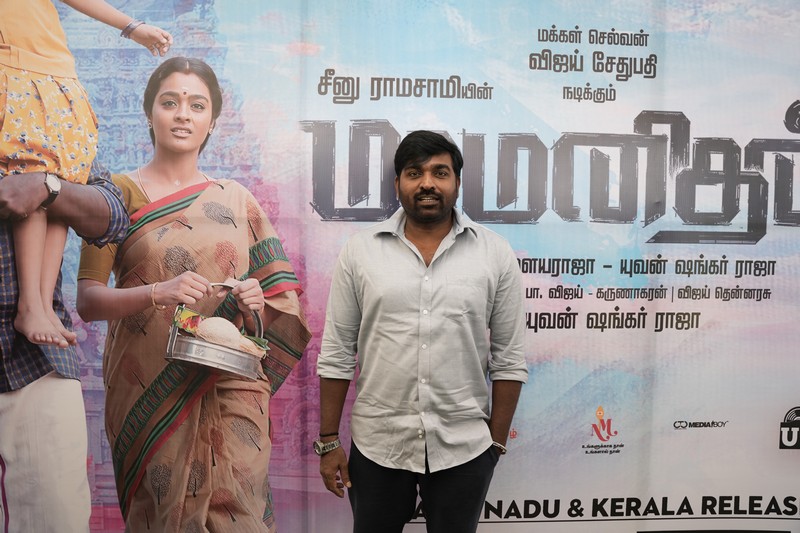 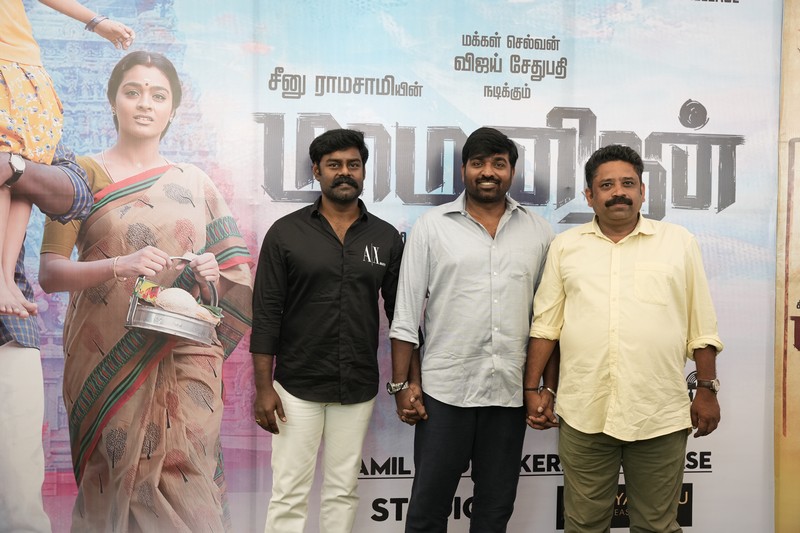 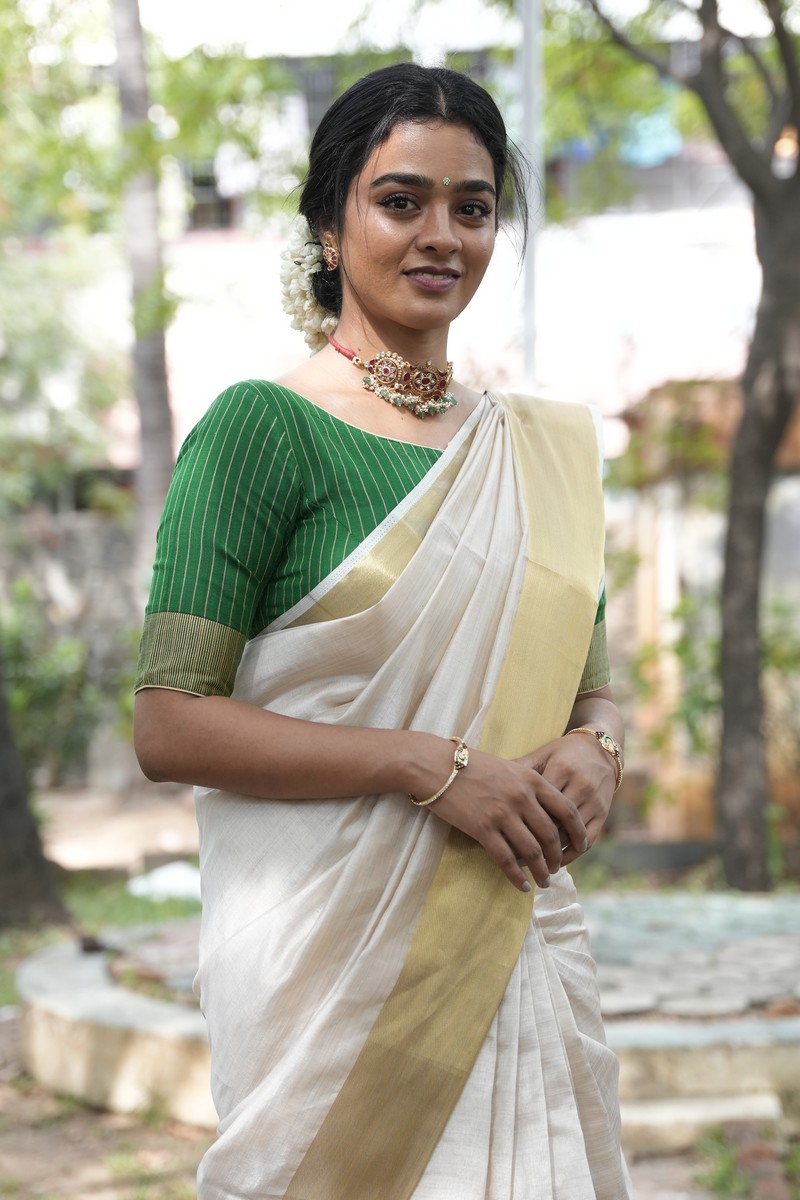