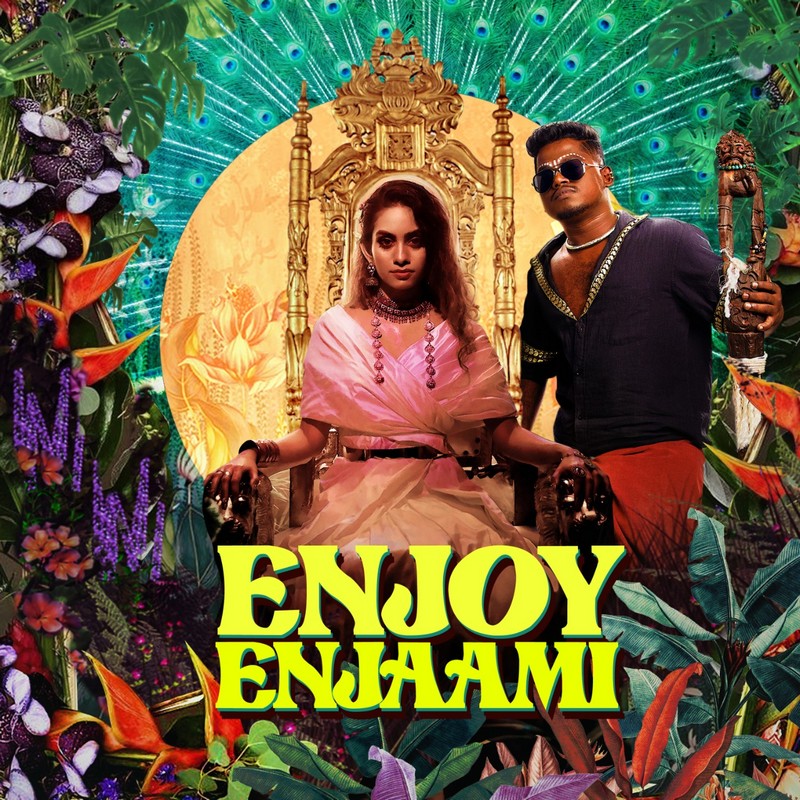 maajja’s collaboration with academy award-winning AR Rahman for promoting independent music artists in South India has turned to be a tremendous success. The first single ‘Enjoy Enjaami’ featuring Dhee and, Arivu has scaled 5 Million views on YouTube. The song became an overnight success garnering positive responses everywhere. The song is produced and composed by Santhosh Narayanan, which speaks about nature and conveys a beautiful message the planet belongs to every creature and not just humans. The song didn’t just win the hearts of music buffs and general audiences, but the celebrities like Dhanush and many prominent ones too, who are on the relentless run of raving about the song.

As the promotional video of maajja-AR Rahman’s The Cultural Renaissance had revealed, the music production of myriad independent artists including Mugen Rao, Malavika, Sathya Prakash, and dozens more are lined up for release now. Significantly, it’s going to be a heavy downpour of musical showers from the stores of maajja in the days to come.