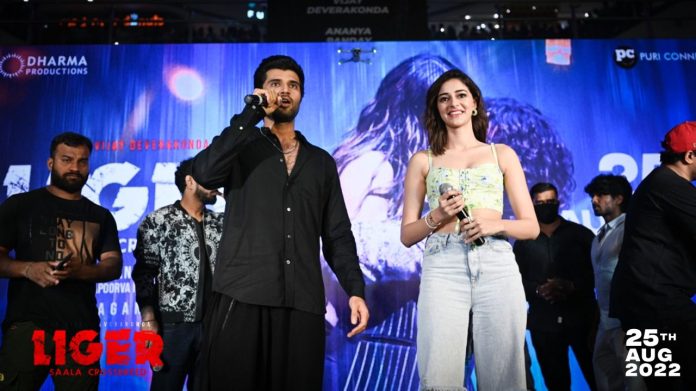 The recently released trailer and two singles – Akidi Pakdi and Waat Laga Denge have upped the hype and expectations on the film by many folds and makes it the most-anticipated film in Indian Cinema. The other day, The Vijay Deverakonda and Liger team were in a mall in Mumbai. A huge crowd attended the event surprising the Bollywood Press and trade. 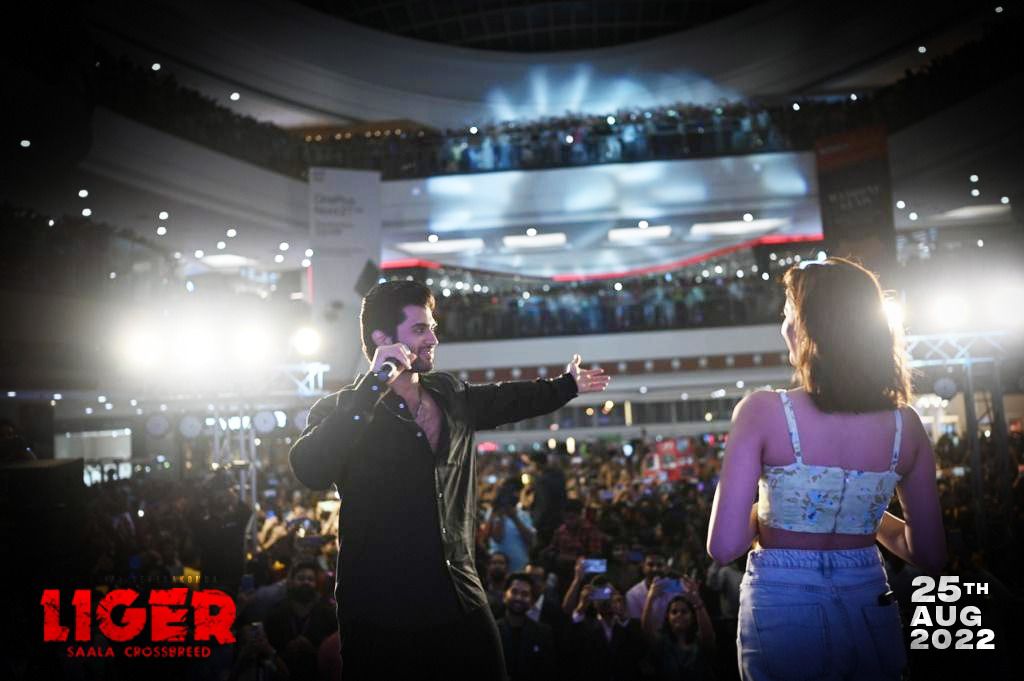 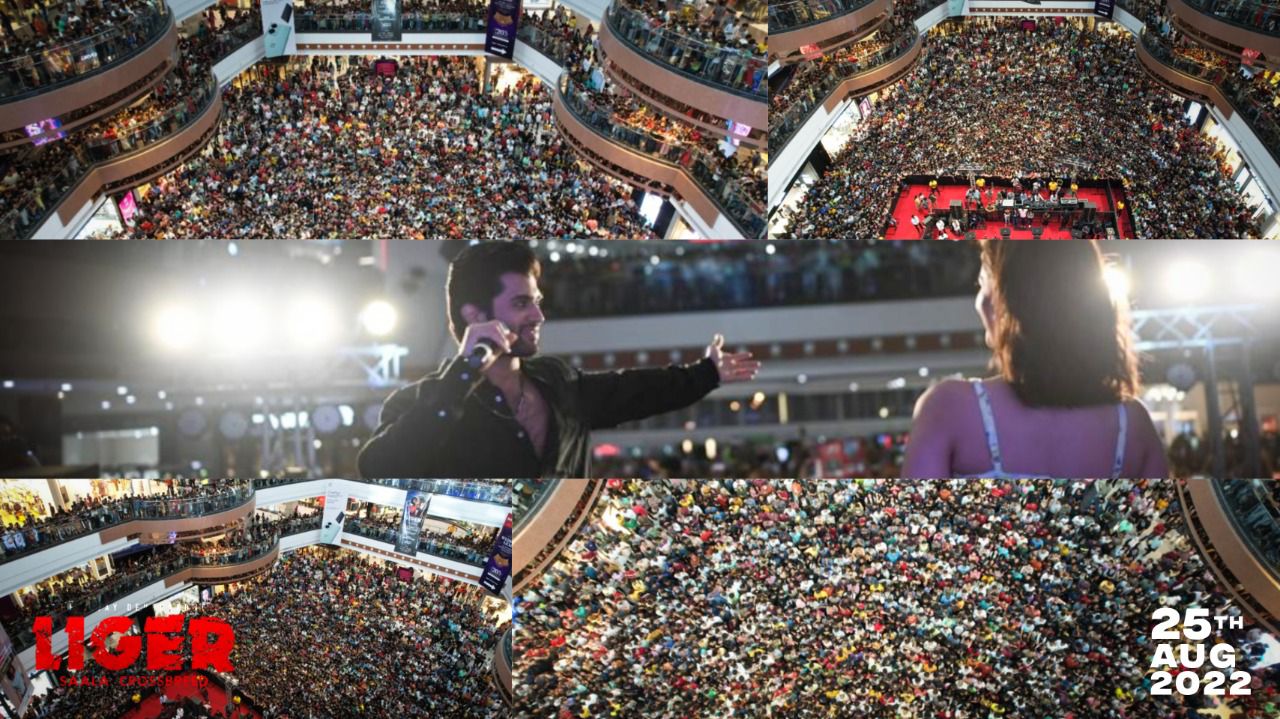 In association with Puri connects, the film is being produced jointly by Bollywood’s leading production house Dharma Productions. Puri Jagannadh, Charmme Kaur, Karan Johar and Apoorva Mehta together are bankrolling the film on a grand scale.

Vishnu Sarma is the cinematographer, while Kecha from Thailand is the stunt director.

Being made in Hindi, Telugu, Tamil, Kannada and Malayalam languages, the Pan India Movie is scheduled for release in theatres worldwide on 25th August, 2022. 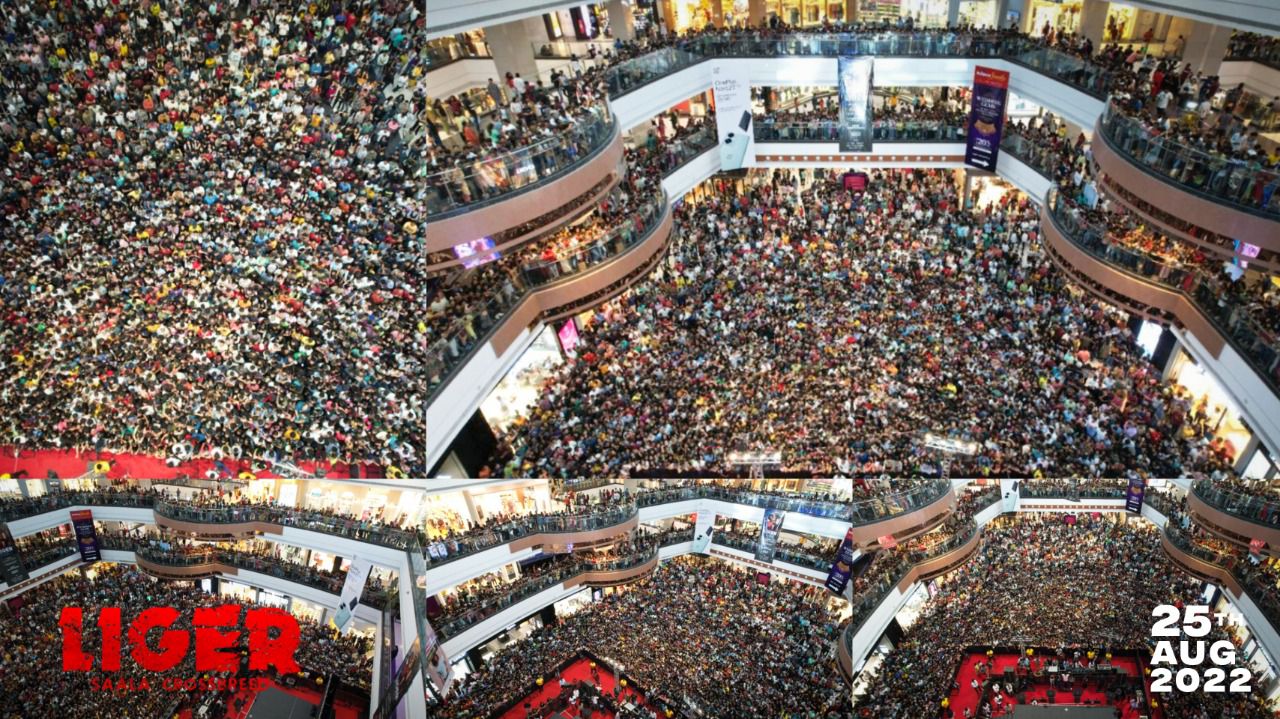