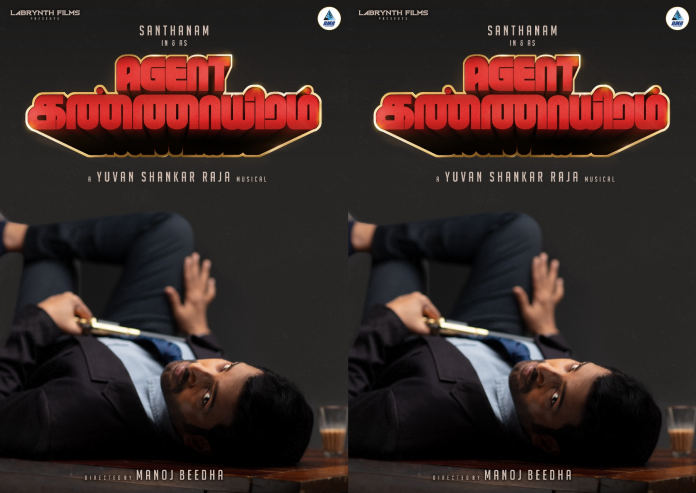 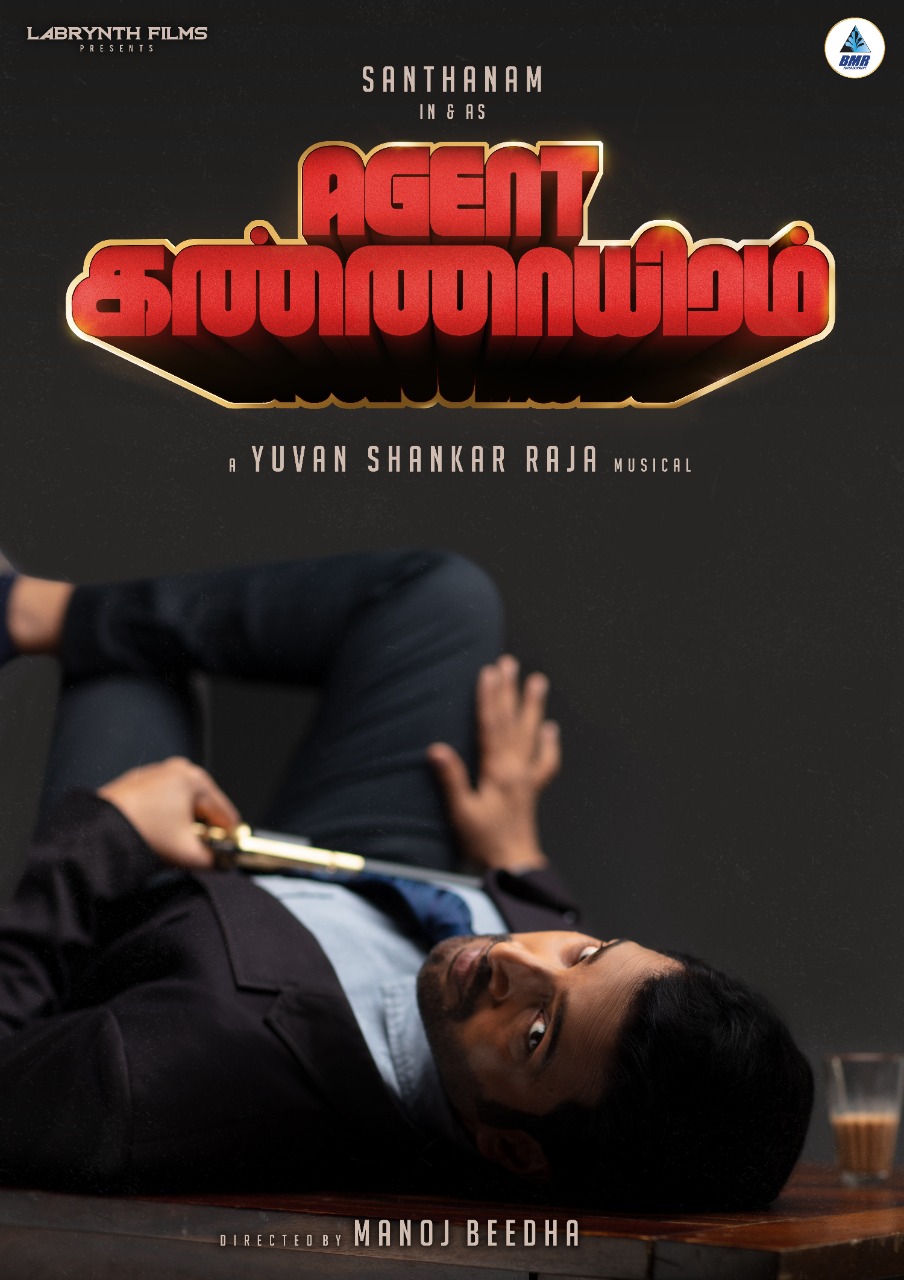 Labrynth Films embarked on its production venture in the Tamil industry with the movie ‘Vanjagar Ulagam’ has now teamed up with Santhanam for the movie titled ‘Agent Kannayiram’ directed by Manoj Beedha.

Director Lokesh Kanagaraj, one of the fascinating directors of the South Indian industry unveiled the first look and title of this film. The shooting of Agent Kannayiram is already completed, and the post-production work is in full swing. The official announcement on the movie release date will be made shortly.

While Santhanam and Riya Suman are playing the lead roles, the others in the star cast include Sruthi Hariharan, Pugazh, Munishkanth, E Ramadoss, Aruvi Madhan, Aadhira, Indhumathi, and Guru Somasundaram makes a cameo appearance.

Manoj Beedha has directed ‘AgentKannayiram’, a thriller that will establish Santhanam in a new dimension. Following the grand success of Dikkiloona, Yuvan Shankar Raja is collaborating with Santhanam as music director. The cinematography is handled by Theni Eeshwar and Saravanan Ramasamy. Ajai is the editor, Rajesh is the art director, Stunner Sam is the stunt master, Prasanna JK is the executive producer, and Pallavi Singh is the costume designer.