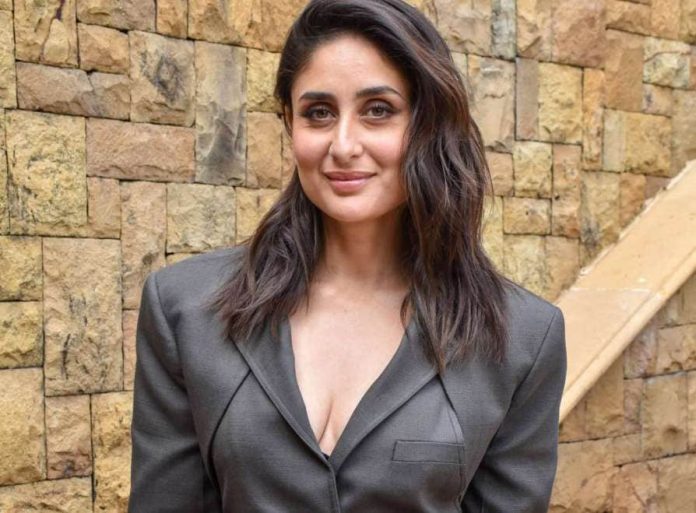 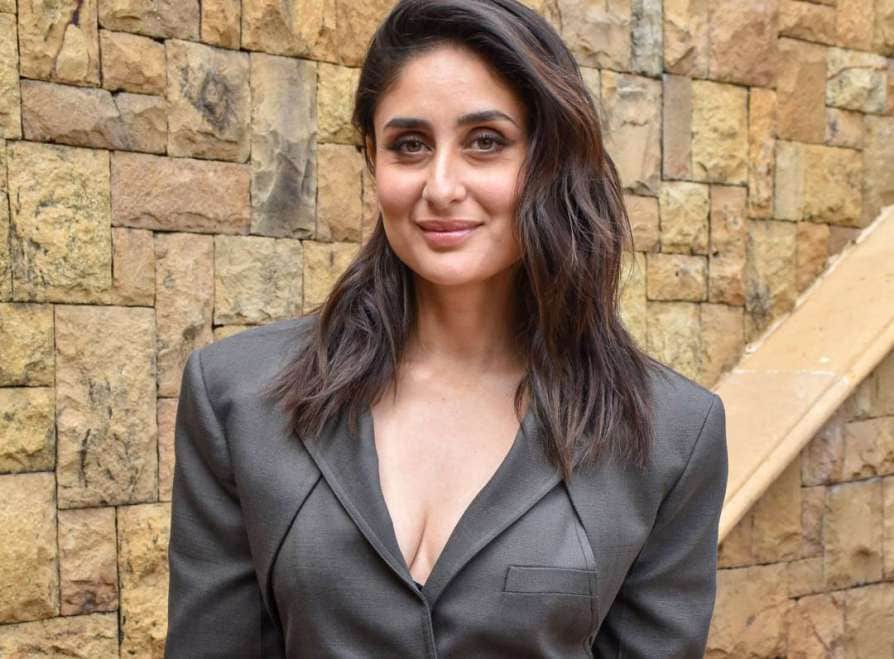 Kareena said everyone in the team, especially Aamir, has gone through a lot in the past two years during the making of the movie.

”I’m extremely excited as Aamir and I are coming together after ‘3 Idiots’ and ‘Talaash’. It’s very special and we have worked very hard. Especially Aamir, he has gone through a lot. It’s a brilliant script and I’m hoping it will come on the screen the same way and everyone is going to like it,” the actor told PTI in an interview.

Advait Chandan, who made his directorial debut with the 2017 musical drama ”Secret Superstar” produced by Aamir, has directed the movie.

Actor-writer Atul Kulkarni shares the screenplay credit for the film along with Eric Roth, who had adapted the 1986 Winston Groom novel of the same name for Hanks’ 1994 movie.

The team wrapped the film last month and for Kareena, shooting amid the coronavirus pandemic was a new yet fulfilling experience.

”We finished my portions during the Covid wave in Delhi. That was the first time I went on a set amid the pandemic and we followed all the protocols.

”It gave me the confidence that I can actually do really well when shooting films with fewer people,” said the actor, adding that she was five months pregnant with her second child Jeh when she shot her major portions for the film.

Kareena, who recently walked the ramp at the Lakme Absolute grand finale of the FDCI X Lakme Fashion Week ‘phygital’ edition, believes working with lesser people on set turns out to be more productive.

”Working with less people is better because when there are fewer people one can concentrate more. It’s better than when there are 200 people around, when they are really not required at the time. Working hours have also become stricter now,” she added.

”Laal Singh Chadha” is scheduled to be released on Valentine’s Day next year. The film, also starring Naga Chaitanya and Mona Singh, was originally slated for a Christmas 2021 premiere.