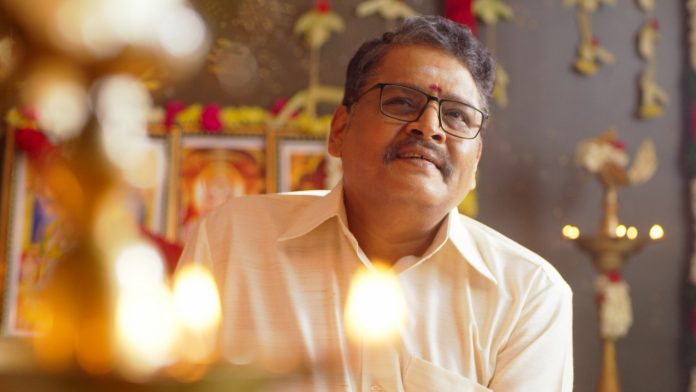 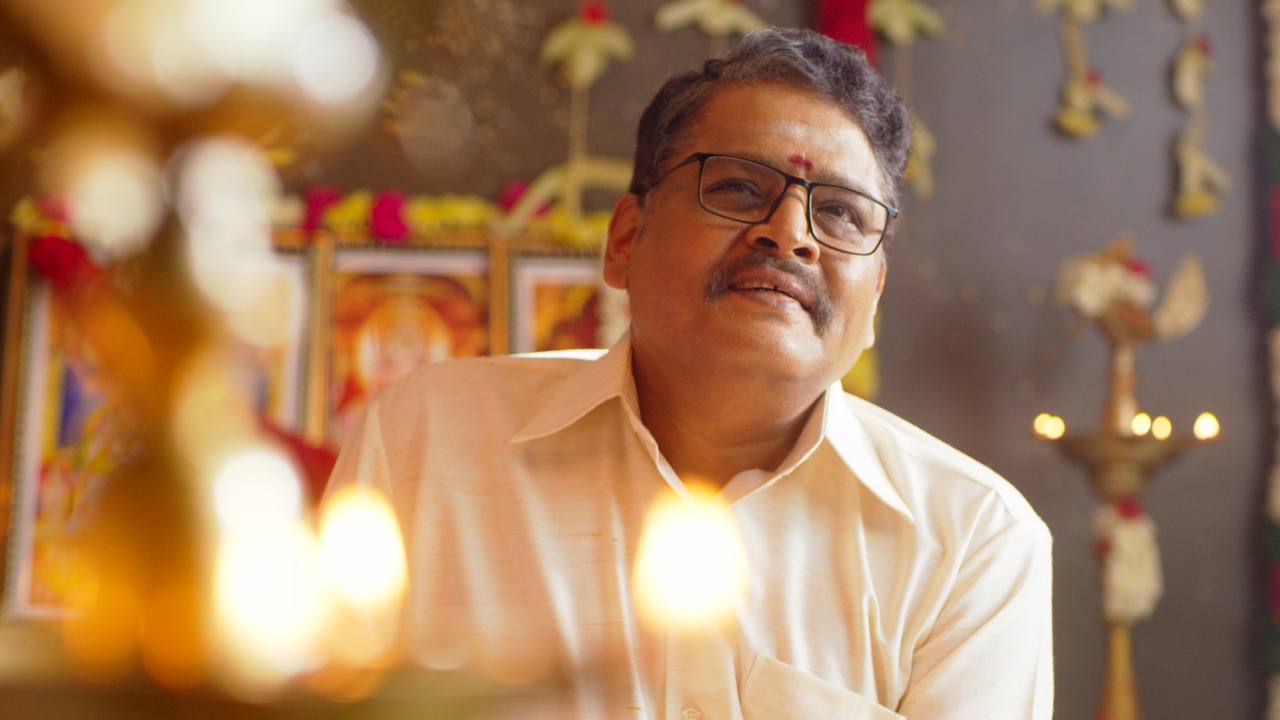 In 2020, ZEE5 entertained fans with back-to-back top-notch quality content which included ‘Lock Up’ “Ka Pae Ranasingam’ ‘Mugilan” and many more. 2021 will be another blockbuster year with interesting projects in the pipeline for its subscribers.

ZEE5 is proud to announce their next original film, a hard-hitting social drama with Legendary Director KS Ravikumar in the Lead. Titled ‘Mathil’,  directed by Popular filmmaker Mithran Jawahar and is Produced by Singa Sankaran under SS Group.

The film also stars Mime Gopi, Madhumita, Kathadi Ramamurthy and Lollu Sabha Swaminathan. The camerawork is handled by G.Balamurugan, the film is edited by M.Thiyagarajan.

Director Mithran Jawahar  said, “Mathil speaks about an important issue. An issue that will relate to  everyone who work hard and build their houses from their savings. This is a special and challenging movie for me. I have till now done only family dramas or hilarious contents. This is the first time I am doing a movie on a social cause.  There are situations in life where we fear the power above us and back down. But the need to express our emotions and stand up for our rights is stressed in the film”.

Mime Gopi said, “Much needed content for the times. We take efforts to build our wall, decorate it, keep it clean. But random people come and use it for their own interests and even own it. I don’t know what will happen if we question their act. But we should. This is what Mathil speaks of”

KS Ravikumar said, “ What is happening in our neighbourhood is shown in the movie. It is a lesson for politicians. Reminds us of our responsibility. A full stop to needless illegal acts and a salute to the police force. An eye-opener for the selfish who stay away.  In short, Mathil is a movie where a bold and responsible father faces a problem and overcomes it..” 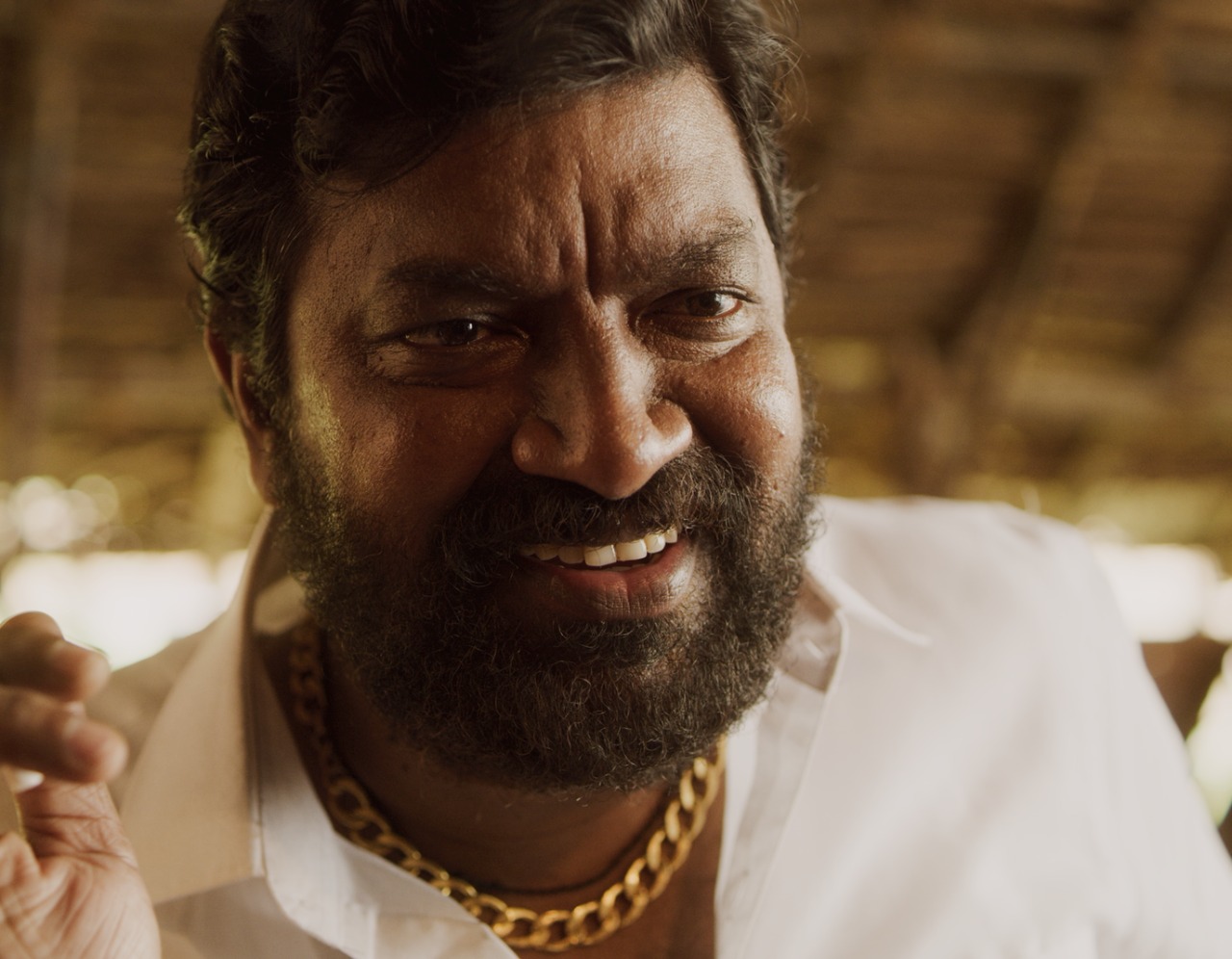 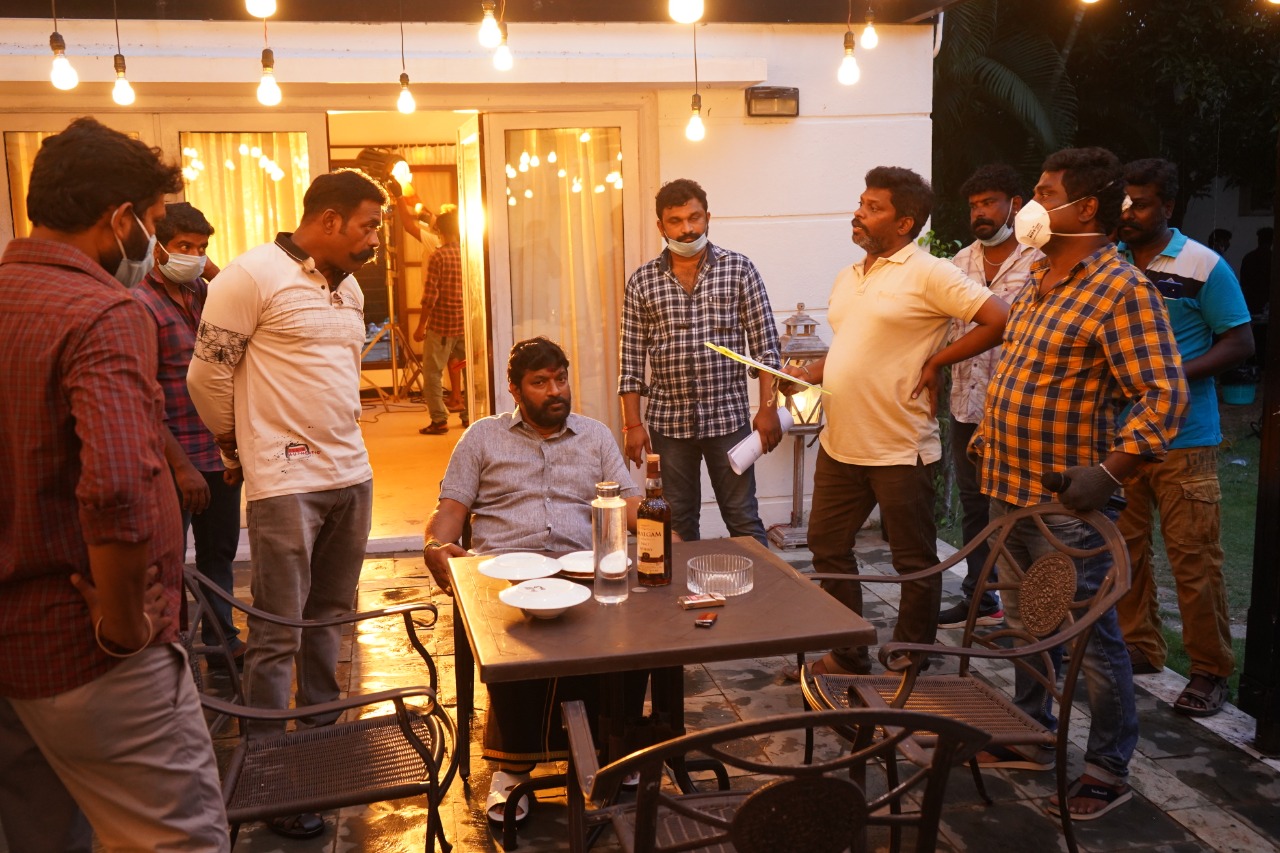 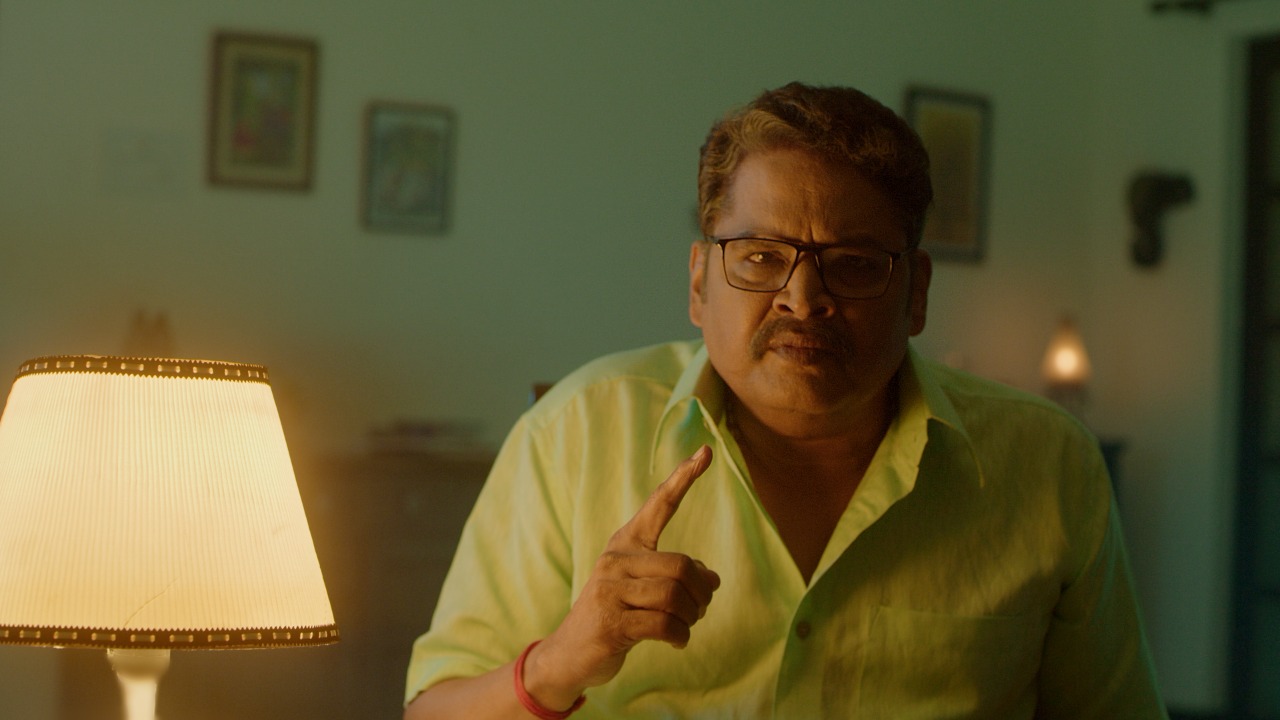 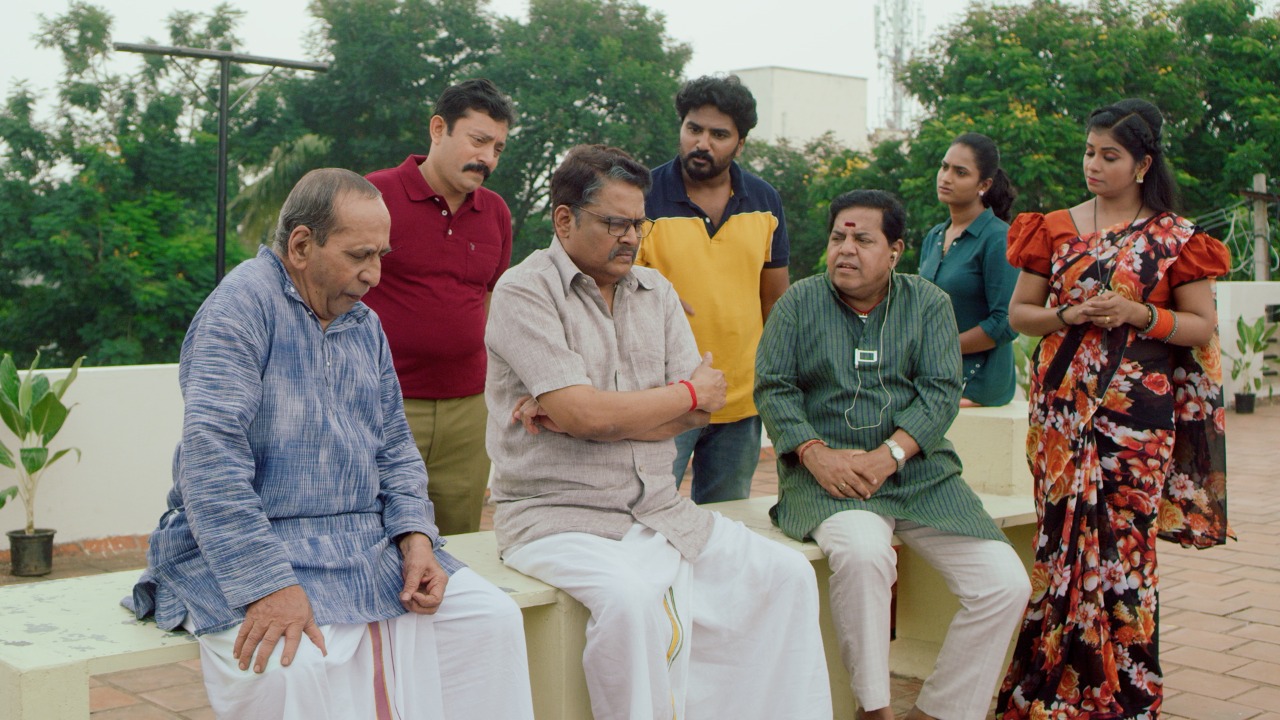 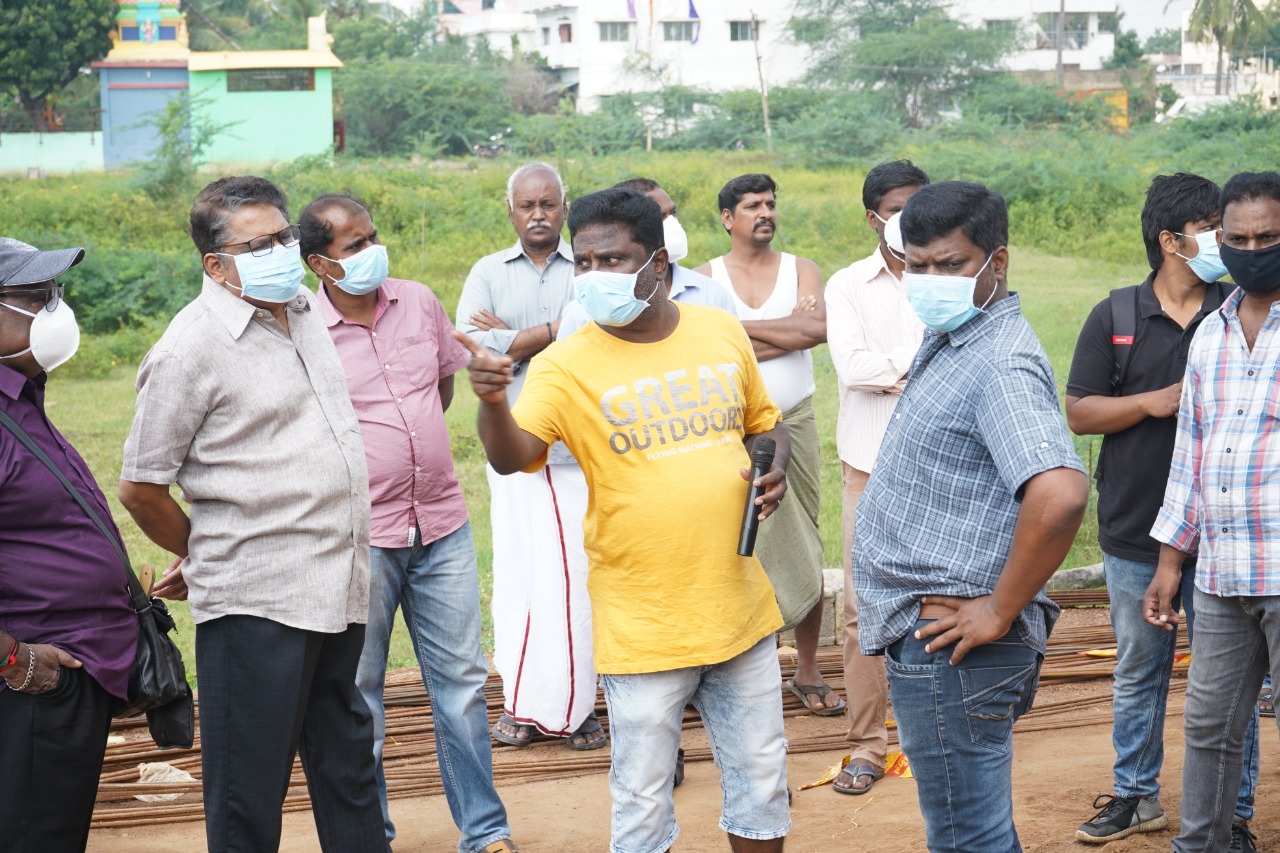