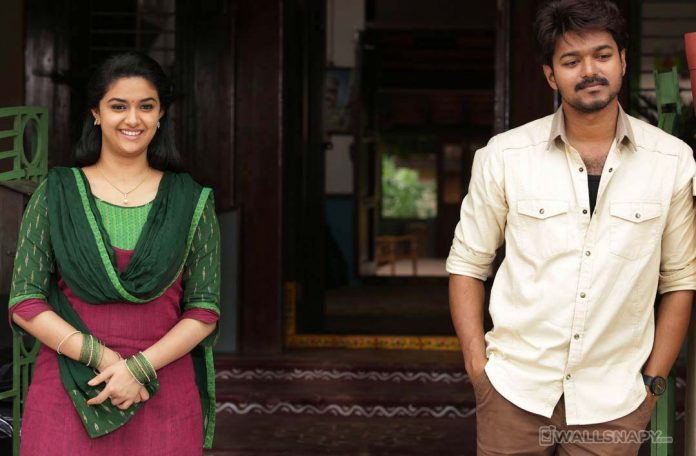 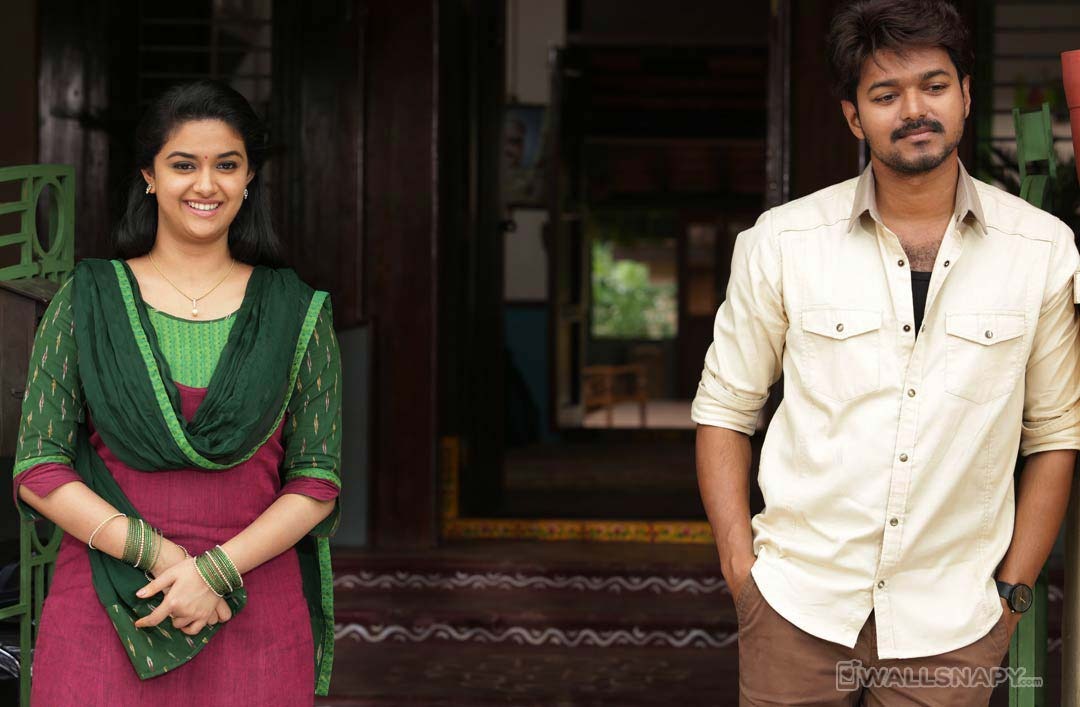 Chennai: National award-winning actress Keerthy Suresh has been finalised as the female lead in Vijay’s upcoming film that will be directed by Vamshi Paidipally and produced by Dil Raju and Shirish. Tentatively titled Thalapathy 66, this will be the third film that will have Keerthy Suresh has Vijay’s co star after Bairavaa and Sarkar. Initially, Kiara Advani was in contention to play the heroine, however makers felt Keerthy fits the bill to play the role. Vijay 66 is also speculated to have Prakash Raj in an important role. The makers are expected to come up with an official announcement in a few days’ time. Thaman has been finalised as the film’s composer. Meanwhile, Vijay is shooting at a rapid pace for Beast directed by Nelson Dilipkumar and produced by Sun Pictures.