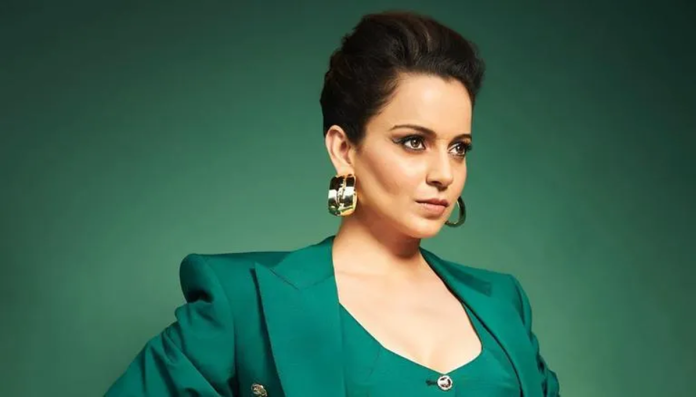 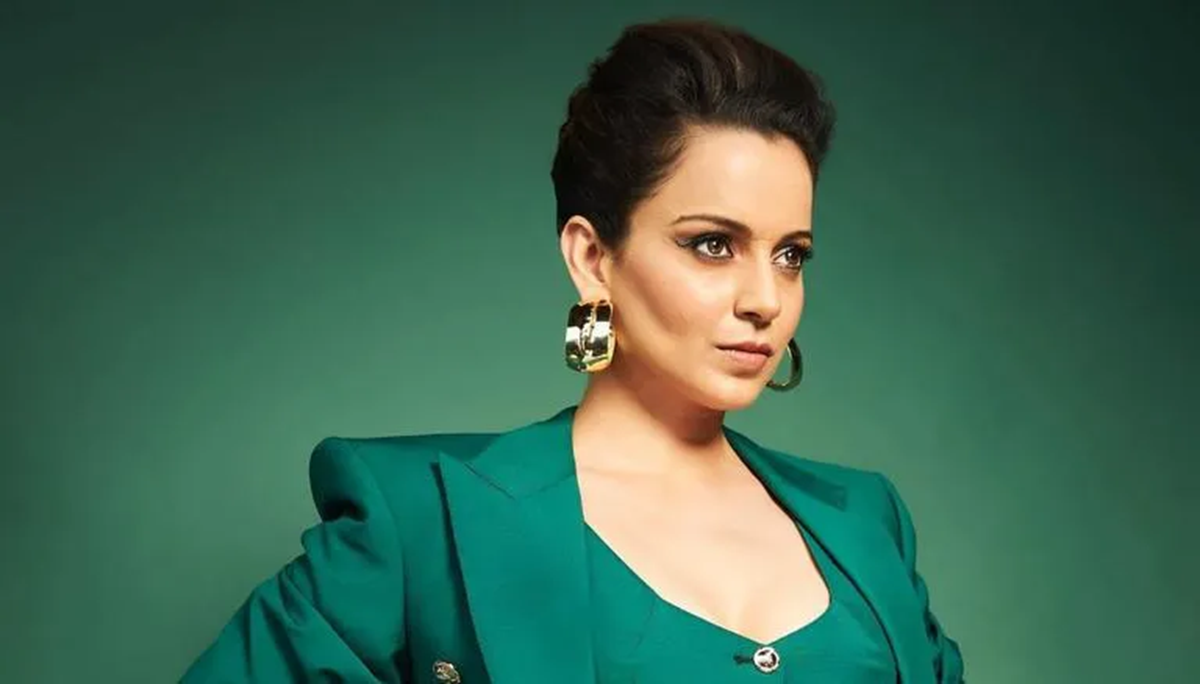 Kangana is a controversial personality and was in the news when she pushed Krish aside and directed Manikarnika herself.

Now, the news is that she is all set to direct one more project very soon. The word is that she will act, produce and direct the film herself.

Kangana is hosting an OTT show for Ekta Kapoor which has created enough noise. For now, she is busy shooting for multiple films in her career.