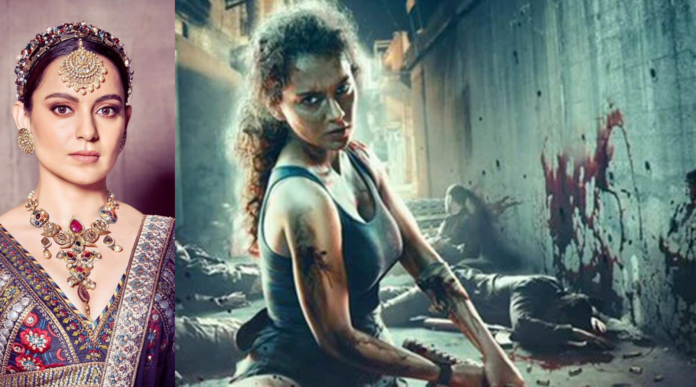 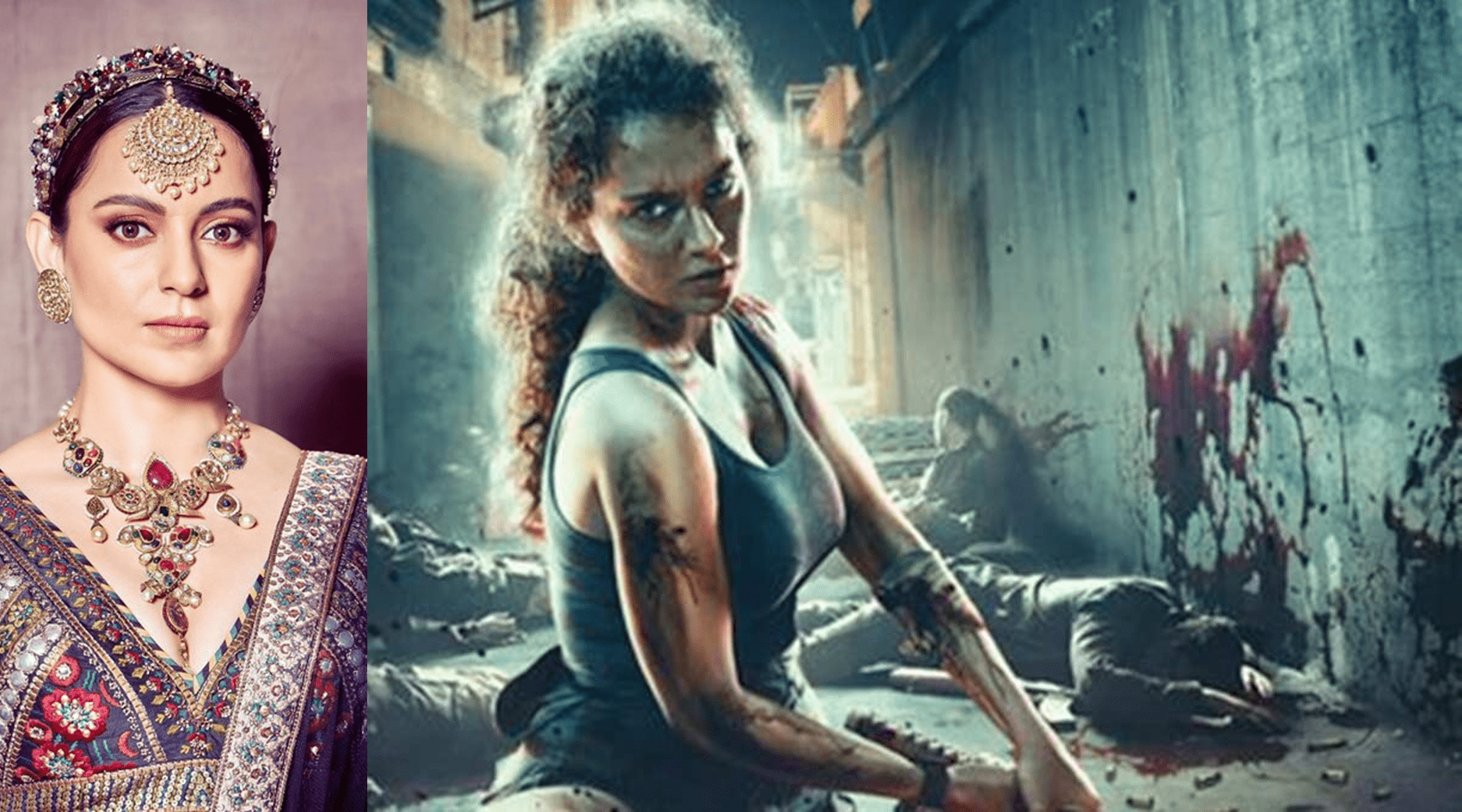 Mumbai: A source close to the development revealed that the makers of ‘Dhaakad’ are steering away from too many releases in the month of April.

While ‘Dhaakad’ was not clashing with any major film, the following week Yash’s ‘KGF: Chapter 2’ and Aamir Khan’s ‘Laal Singh Chaddha’ have been lined up for releases.

Earlier in a statement, Kangana said, “‘Dhaakad’ is not only a benchmark film for my career but will be a turning point for Indian cinema as well. The film is mounted on a large scale, and is one-of-a-kind female-led action film.”

Sensing that it’s a better decision collectively for the film the makers have decided to push ‘Dhaakad’ for a longer box-office run. If the sources are to be believed then they are contemplating releasing the movie on May 20.

In ‘Dhaakad’, Kangana plays Agent Agni, who takes on the twin menace of child trafficking and exploitation of women.

The film’s stunts have been designed by an international team and Tetsuo Nagata, an award-winning Japanese cinematographer who has worked in many Hollywood action flicks, has helmed the camera.