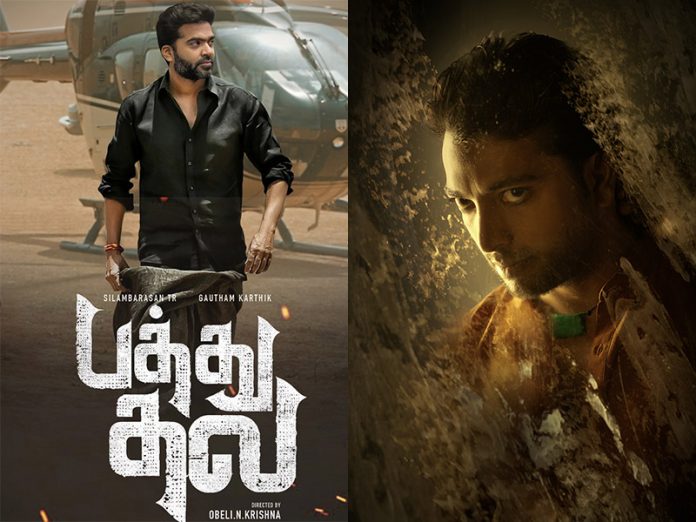 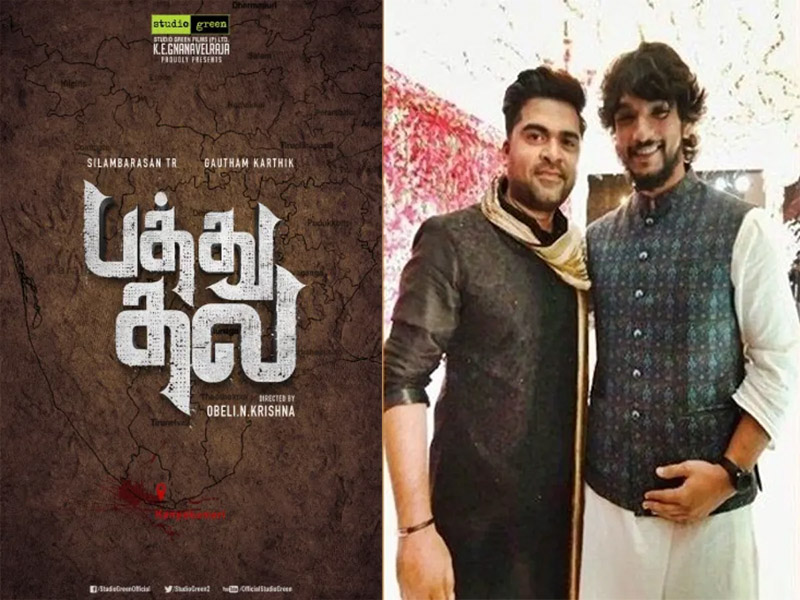 STR-Gautham Karthik starrer Pathu Thala comprises promising actors like Priya Bhavani Shankar, Teejay, and Manushyaputhiran, which is turning more spotlight on the film. Well, the list continues to run into a long queue as the makers have now signed Kalaiyarasan to play a pivotal role in the film. Director Obeli N Krishna says, “Kalaiyarasan will be playing a powerful character in the film named Ameer. Although the character will have a shorter presence in the film, it owns more substantiality. Henceforth, I wanted a familiar actor, who has already played the protagonist to perform this role. Initially, I was doubtful whether Kalai would accept this offer. However, he enthusiastically gave a nod after getting impressed with the importance of the character.” 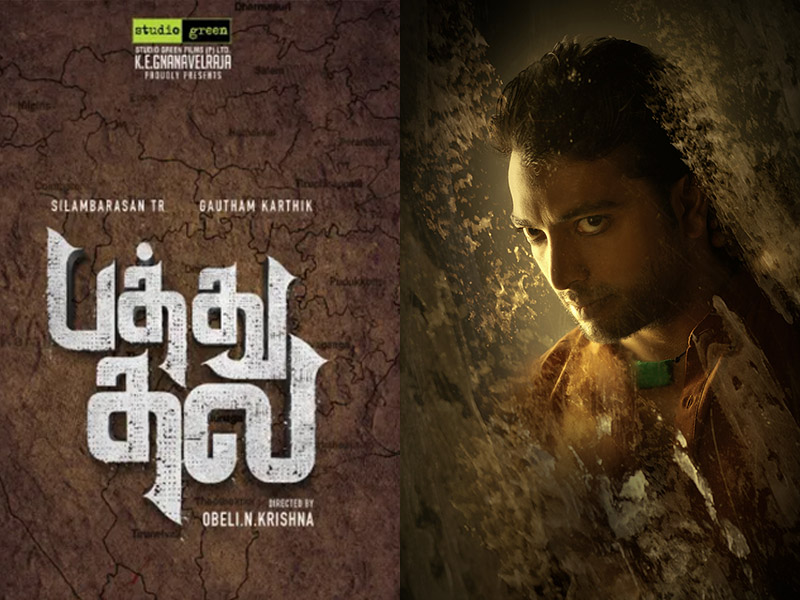 Pathu Thala is produced by K.E. GnanavelRaja of Studio Green Films and is directed by Obeli N Krishna (Sillunu Oru Kadhal, Nedunchalai fame). The shooting is scheduled to commence by this summer. 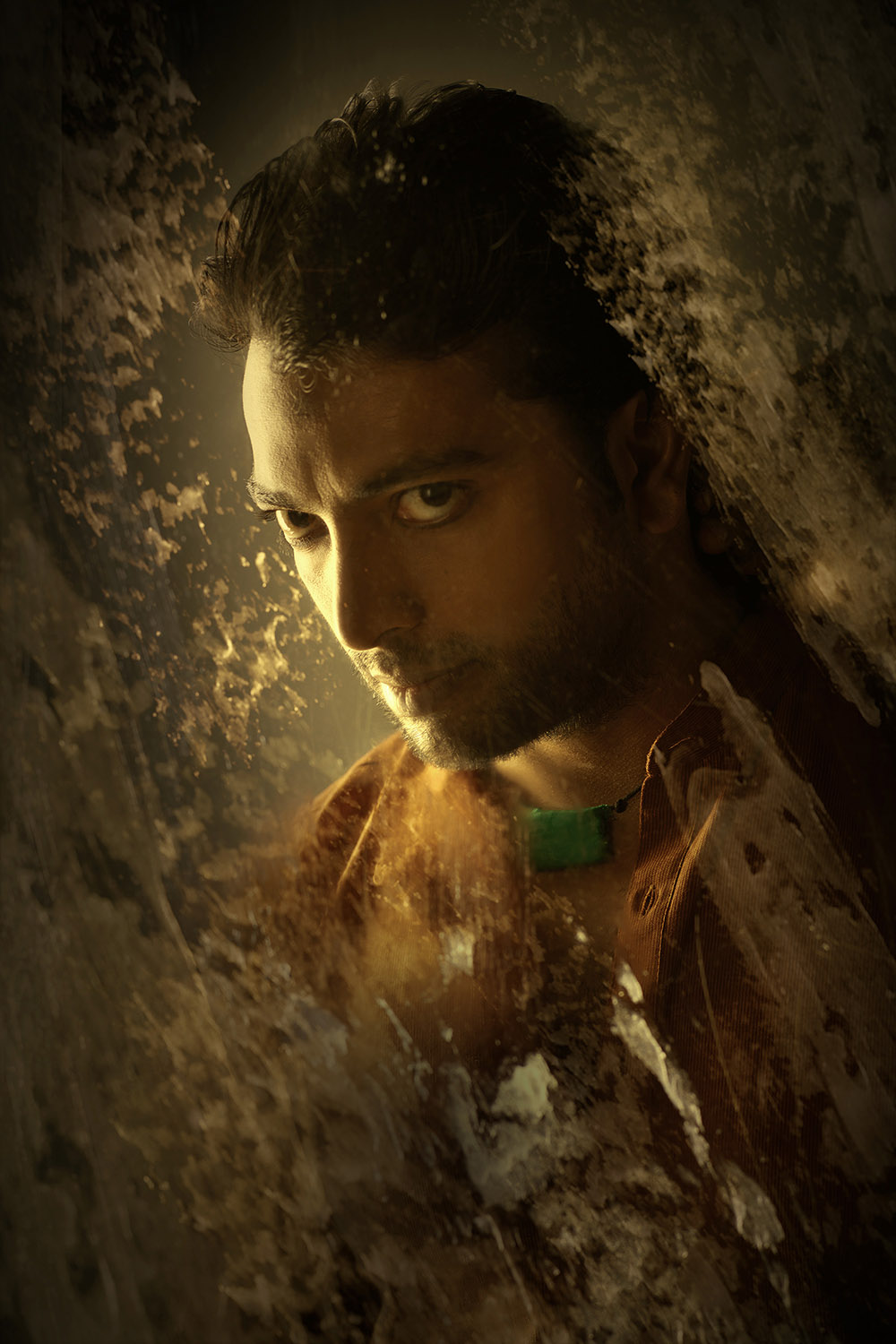