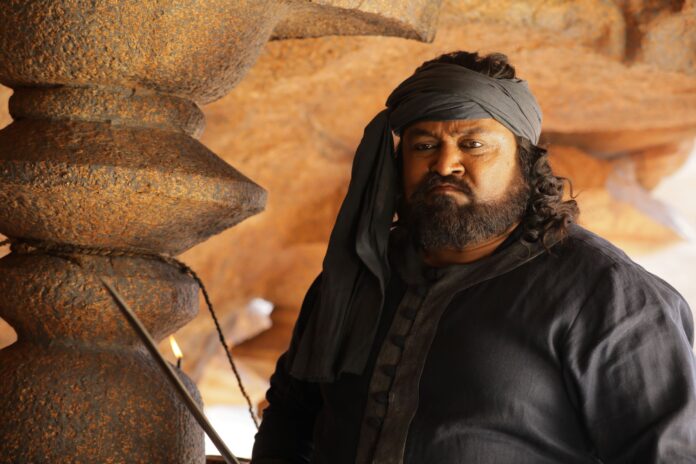 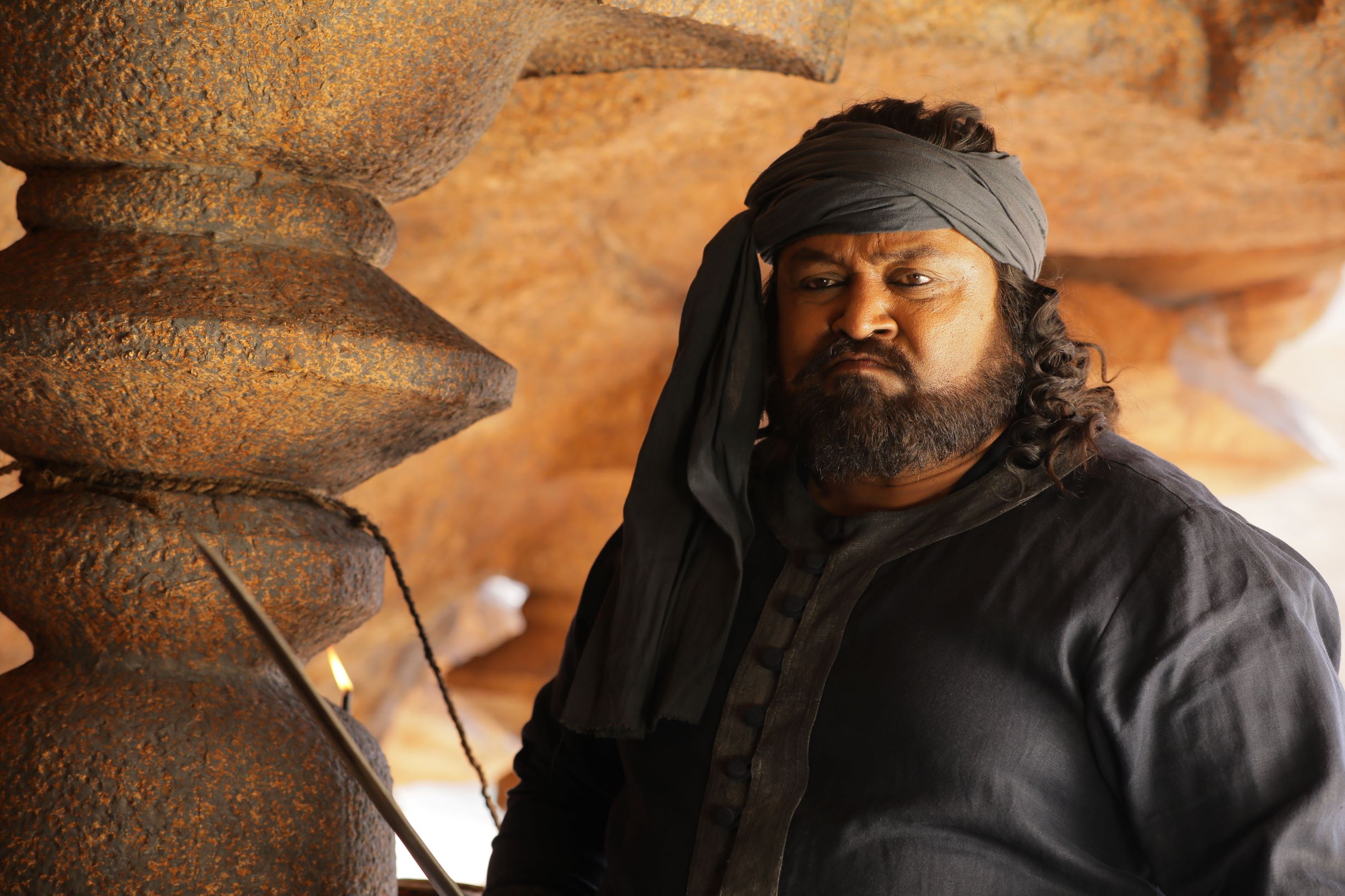 One of Kollywood’s most renowned and prominent producers, Kalaipuli S Thanu, has bagged the rights of Malayalam star Mohanlal’s upcoming epic historical period film, Maraikkayar (Marakkar: Arabikadalinte Simham in Malayalam), and will be releasing the Tamil dubbed version of the film under his V Creations banner. The movie is directed by Priyadarshan.

Following his most recent blockbuster venture, Asuran, Kalaipuli S Thanu has joined hands with Priyadarshan 25 years after their maiden collaboration ‘Siraichalai’ (1996) in which Ilaya Thilagam Prabhu maked his debut in Malayalam industry, the film was critically acclaimed.

Cinematography by Thirunavukarasu, Editing by M.s. Ayappan, Music by Roni Nabel.RP Bala has written the dialogues for the film. He has previously written dialogues for films like Pulimurugan and Lucifer.

The movie is slated to release worldwide on December 2nd, 2021.