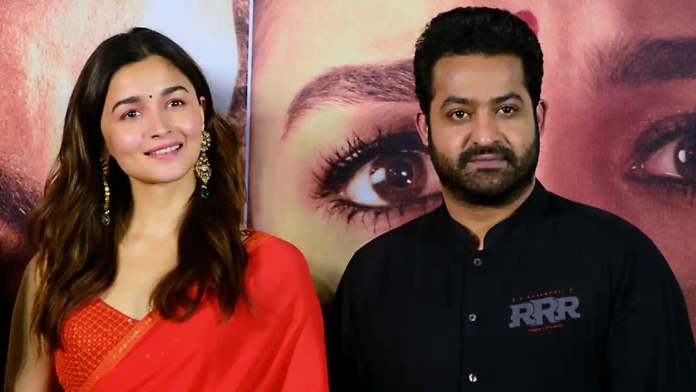 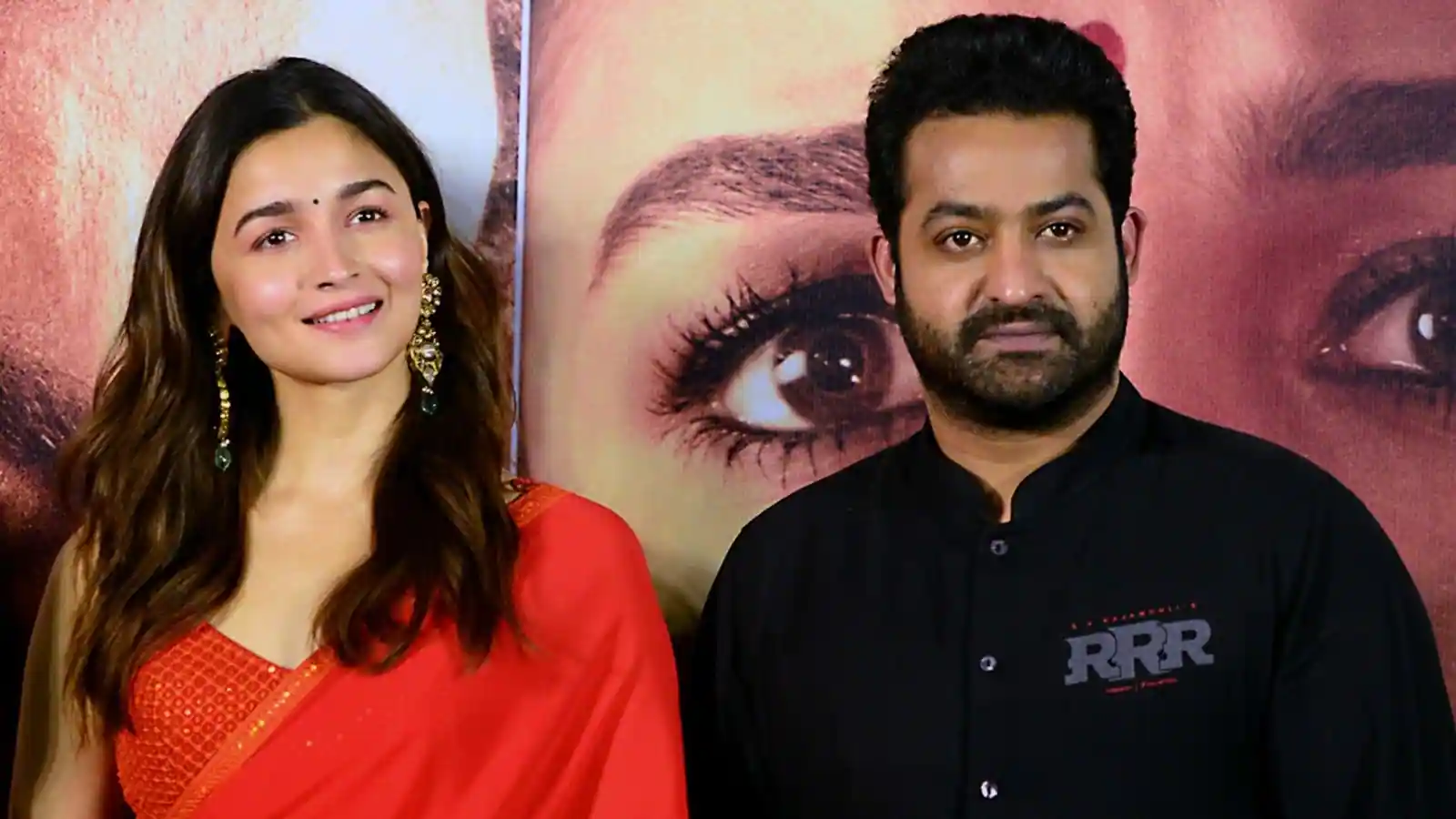 Finally, Young tiger Jr NTR has moved on from Rajamouli’s RRR as he has been occupied with the film for over three years. Now, Jr NTR is gearing up for his next project, tentatively titled #NTR30. The film will be directed by Koratala Siva. Jr NTR and Koratala Siva had plans of launching the film last week.

They couldn’t do so as Alia Bhatt is occupied with the promotions of her upcoming movie, Gangubai Kathiawadi. Jr NTR and Koratala Siva were left with no choice but postpone the film launch till the end of this month.

On the career front, Jr NTR and Alia Bhatt are desperately waiting for RRR to hit the big screens. Jr NTR will be essaying the role of freedom fighter Komaram Bheem in the film.

Alia Bhatt plays the role of Ram Charan’s wife, sita in RRR. The film is all set to arrive in theatres on March 17, 2022. RRR is helmed by Rajamouli and financed by Danayya.