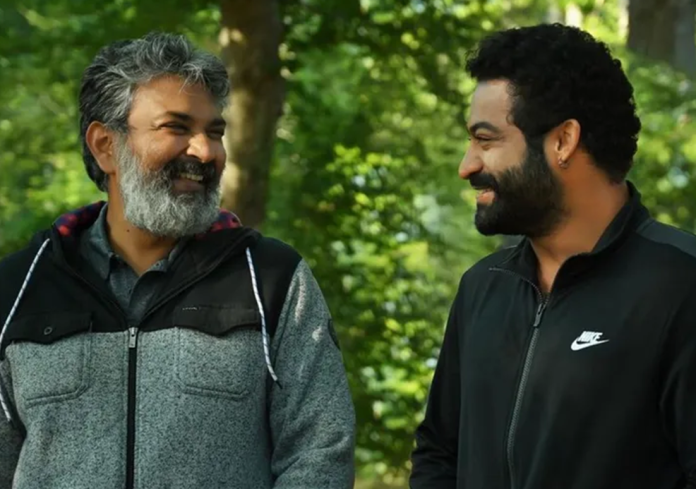 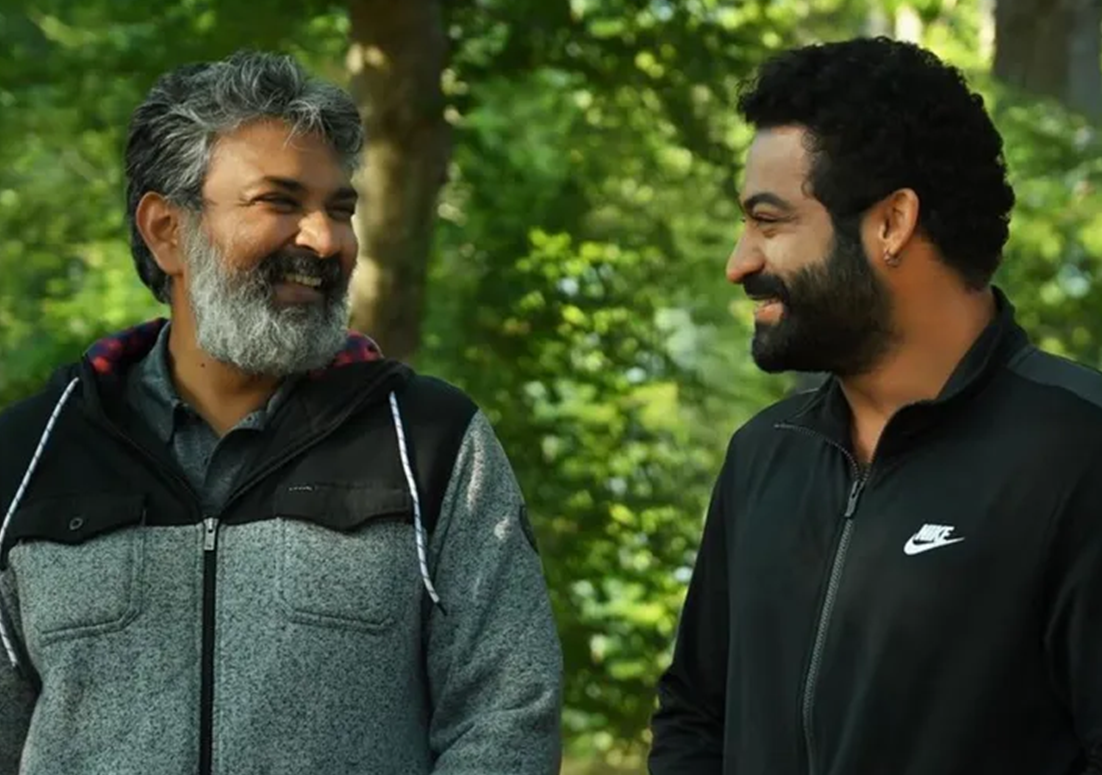 Young tiger Jr NTR is an immensely talented actor in Tollywood. He has been missing from action for more than three years and his fans are desperately waiting to see him on the big screen. The wait to witness Jr NTR as Komaram Bheem in RRR will end a couple of days from now. RRR is a dream project for Jr NTR as he worked with his dear friend and mentor SS Rajamouli and TFI colleague-turned friend Ram Charan.

In a recently held press meet at Hyderabad, Jr NTR was asked to share the best moments on the sets of RRR. He stated that there were many moments on sets that were memorable. But the best moment was shooting for RRR climax scenes that were shot for 60 nights at a stretch. “It was a hectic schedule for us, but the audience is surely going to love the end product, he said. He added further that neither he nor Ram Charan would not have done RRR had another director approached them. They had blind faith and trusted Rajamouli for his instincts, Jr NTR stated.

We all know that Rajamouli will never disappoint his fans and his movies always entertain viewers with matchless scripts and a unique style of direction. People are betting big time, whether Rajamouli’s RRR would be able to break his own mega directorial venture- Baahubali’s records, to which Rajamouli stated that he was confident that RRR would surpass all expectations. It is left to be seen whether the film will live up to the audience’s expectations on March 25, 2022.