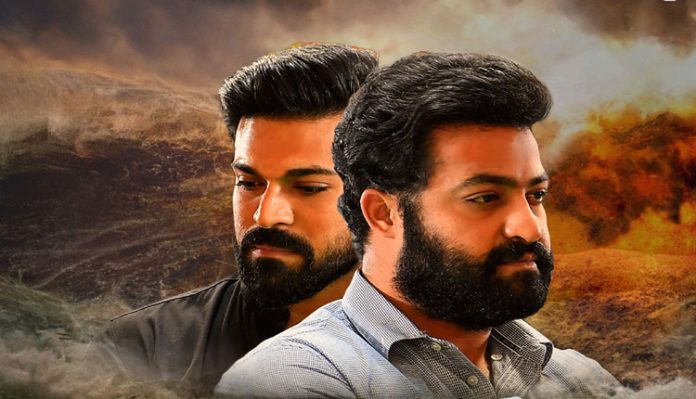 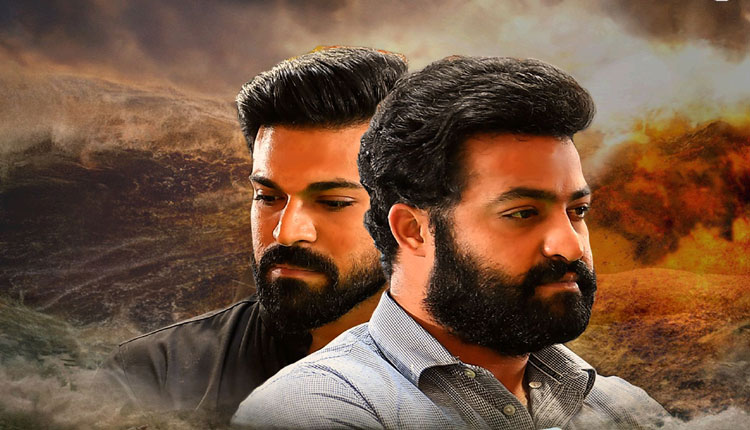 Director SS Rajamouli’s forthcoming film ‘RRR’ is one of the most awaited films of the year. The film has been in the news ever since it went on floors. A while back, the makers of the movie have announced that the film will be releasing in theatres on July 30, 2021.

Unfortunately, the film is likely to get postponed again for next year. Murmurs are doing the rounds that RRR is likely to be postponed to next year owing to the cancellation of the ongoing schedule. The makers are planning to announce a new release date soon. The coronavirus pandemic had delayed the movie production and now with the second wave of COVID-19, the film release might be stalled again.

The film unit is preparing to make a big announcement which is expected to be out in a couple of weeks from now.

RRR is produced by Danayya under D V V Entertainments and he has pinned huge hopes on RRR as his last film Vinaya Vidheya Rama sank without a trace at the box office.