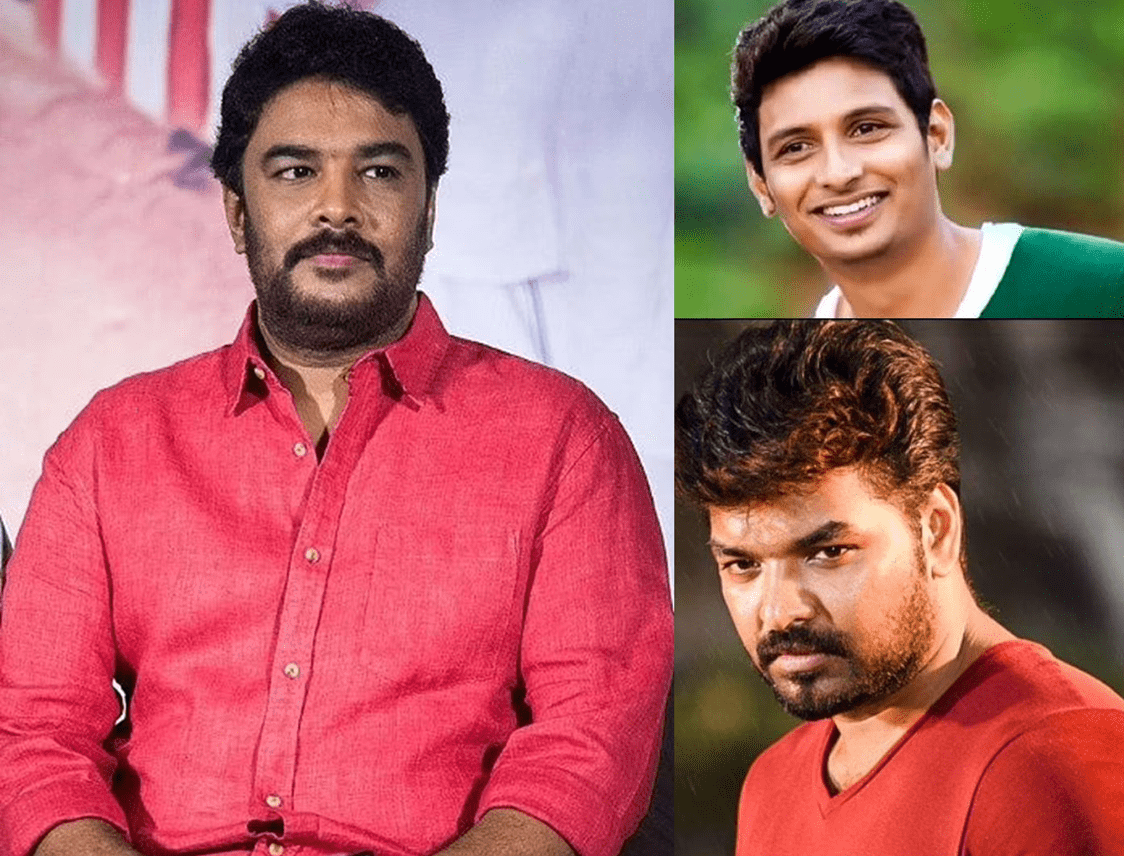 Chennai: The latest exclusive update is that actor-music composer Jai, who, previously shared screen space with Jiiva in Sundar C’s Kalakalappu 2 has also been roped in for this film. However, sources in the know clarified that the movie won’t be the third instalment of the Kalakalappu franchise and will be a fresh script. “Sundar C and Jai discussed the script while they were filming for Pattampoochi. Jai was excited about the story and expressed his interest to be a part of it. The film will go on floors in January,” the source added. Meanwhile, there were also speculations that the director is all set to revive his dream project Sangamithra that was shelved three years ago. The camp called it baseless speculation and denied it.