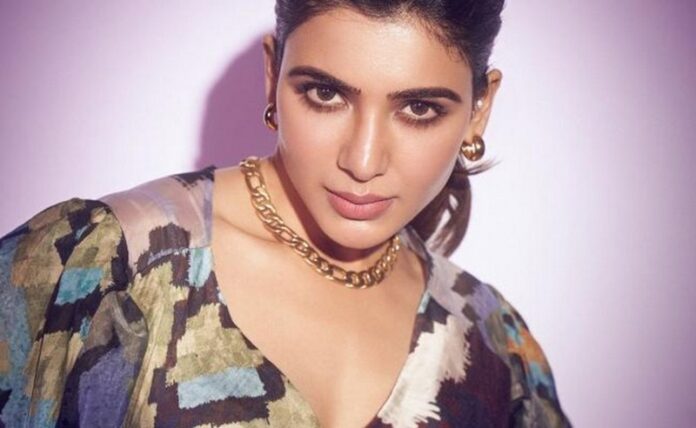 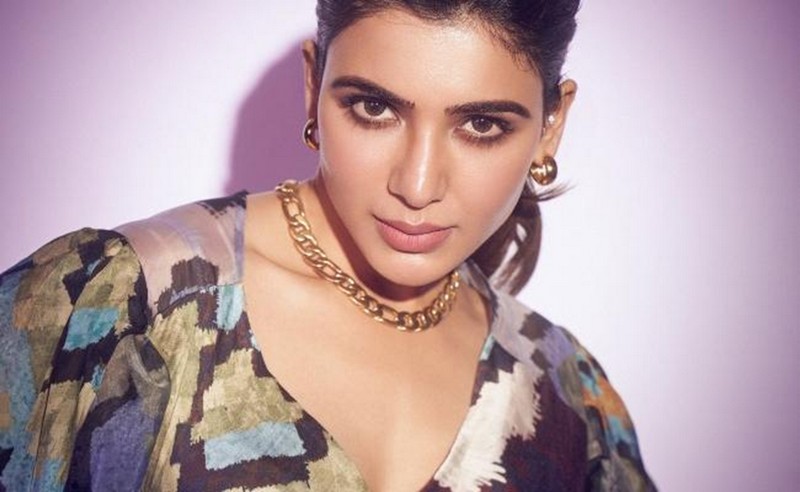 It Was Samantha Who Wanted Divorce, Says Nagarjuna

Tollywood actors Naga Chaitanya and Samantha, one of the cutest couples in the south Indian film industry have ended their relationship in October 2021. However, Samantha and Naga Chaitanya didn’t speak anything related to their divorce. Recently, Nagarjuna, father of Naga Chaitanya in an interview has now opened up on his son’s divorce stating that it was Samatha’s decision to file for divorce.

He added, “Though Chay accepted her decision, he was concerned about me, what I would think and family’s reputation.”

“Naga Chaitanya consoled me as he thought I will be worried. They have been together for four years in their marriage life, but there weren’t any huge issues per se. They were close and I still wondrr how it boiled down to this decision. They even celebrated New Year 2021 together. It looks like problems between them could have arisen after that.” continued Nagarjuna.

Meanwhile, Naga Chaitanya talked about the split publicly for the first time two weeks ago during a press meet for his recent release ‘Bangarraju’. Naga Chaitanya said, “It is ok to be separated. That is a mutual decision made for their individual happiness. If she is happy, then I am happy. So divorce is the best decision in such a situation.”

Reportedly, Naga Chaitanya and his family offered a Rs 200 crore alimony to Samantha. The actress, however, refused to take the money, stating that she didn’t even want a penny from them.

On the day the couple announced their separation, Nagarjuna reacted on social media. He wrote, “With a heavy heart, let me say this! whatever happened between Sam and Chay is very unfortunate. What happens between a wife and husband is very personal. Sam and Chay are dear to me. My family will always cherish the moments spent with sam and she will always be dear to us! May God bless them both with strength (sic).”

Samantha and Naga Chaitanya were married in a dreamy wedding ceremony in 2017.