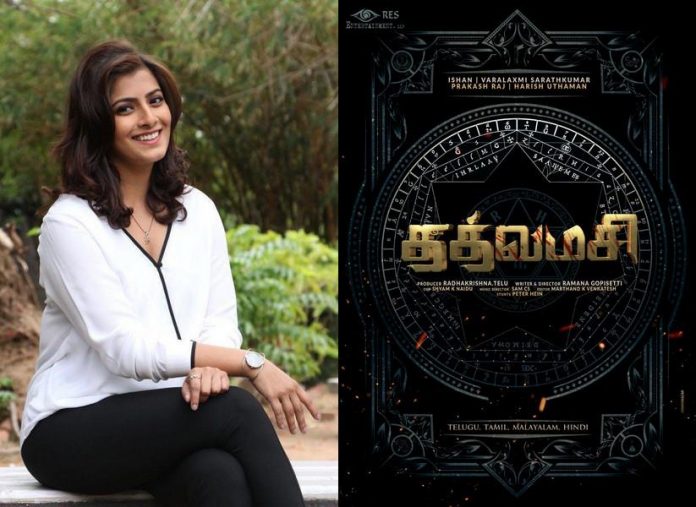 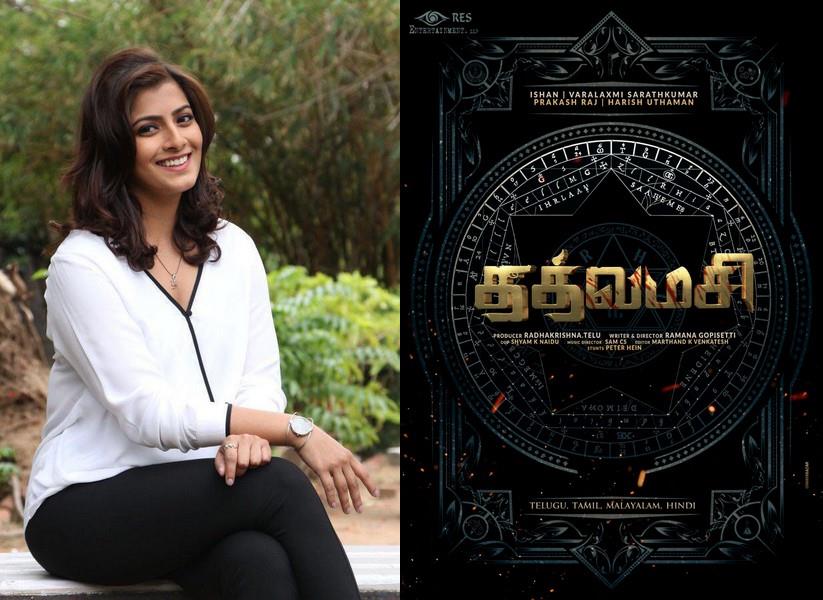 Writer Ramana Gopisetti is all set to debut as director with a high intense action and thrilling drama that will feature Ishan of Rogue movie fame and Varalaxmi Sharathkumar playing the lead roles. Title and concept-centric motion poster of the film are out now.

The film gets an intense title- Tatvamasi. It’s a Sanskrit mantra from the Advaita tradition, typically translated as “I am that”. Tatvamasi is one of the four principle Mahavakyas from the ancient Hindu text, The Upanishads. It is used to refer to the unity of Atman (the individual self or soul) with Brahman (universal consciousness or the Absolute).

As the title suggests, Tatvamasi is going to be a larger-than-life film with a unique plot. The concept poster is as intriguing as the title. It is designed as Kundali (Horoscope) with blood marks on title logo.

The motion poster gives more info about the film and it’s plotline. “Never Before In The History Of Mankind. The Ceaseless Power. The Boundless Emotion. Get Ready To Witness The Euphoria Of Vengeance,” reads the statements in motion poster. Sam CS’s vivacious music for the motion poster augments the inquisitiveness on the project. 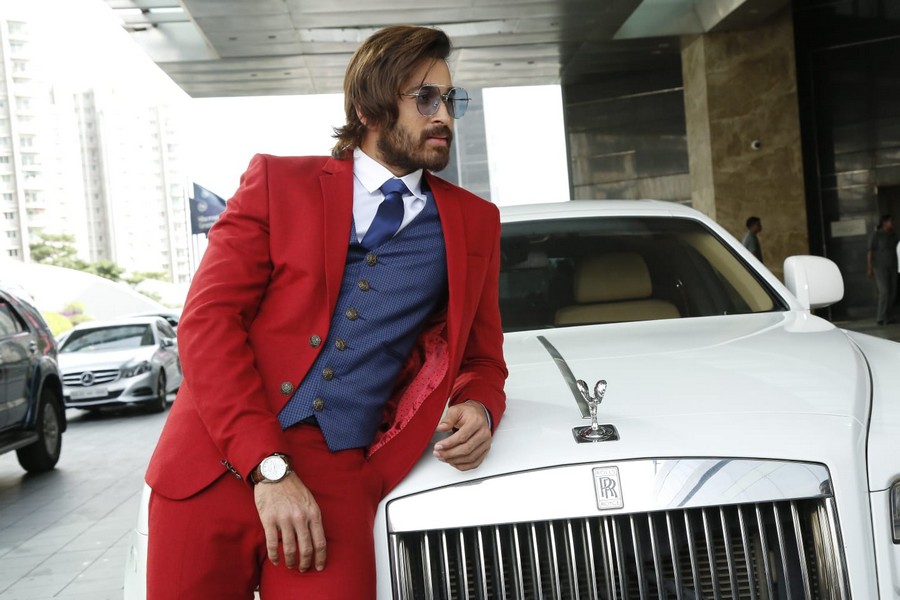 Tatvamasi is a Pan India project to be made in Telugu, Tamil, Malayalam and Hindi languages.

All set to go on floors soon, Tatvamasi is sure to leave people awestruck with its new age story. Veteran actor PrakashRaj is roped in for a spectacular character and Harish Uthaman is also playing an important role. 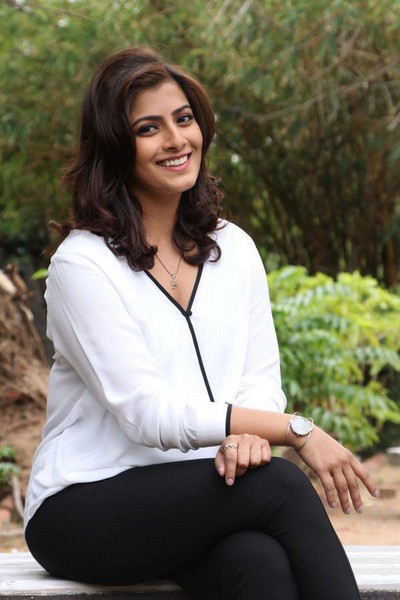 Radhakrishna.Telu produces the movie under his RES Entertainment LLP. Sam CS composes tunes and background score, while Shyam K Naidu is the lensman. Marthand K Venkatesh is the editor. India’s leading stunt director Peter Hein master is zeroed in for the film, while Chandrabose pend lyrics.

The details of the other cast and crew will be revealed soon by makers. 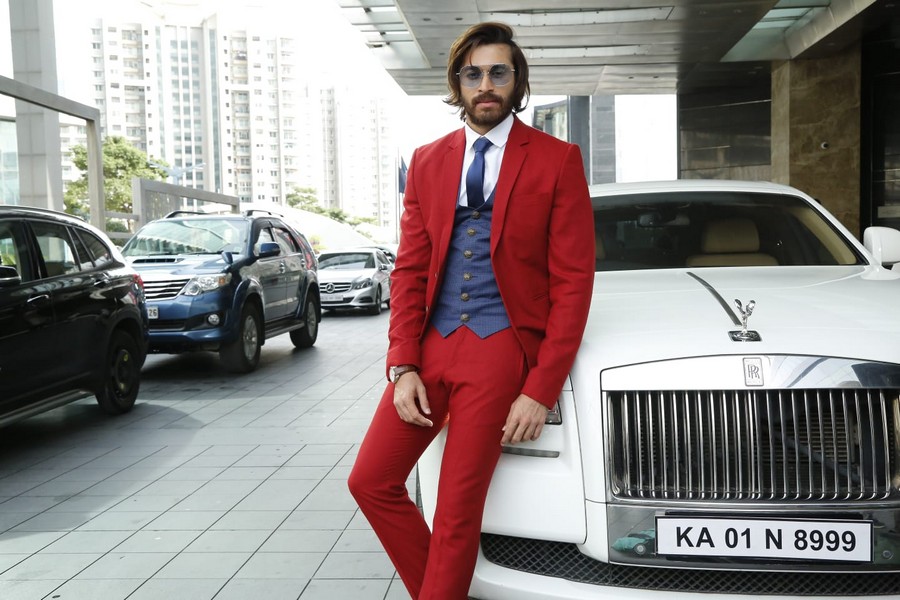