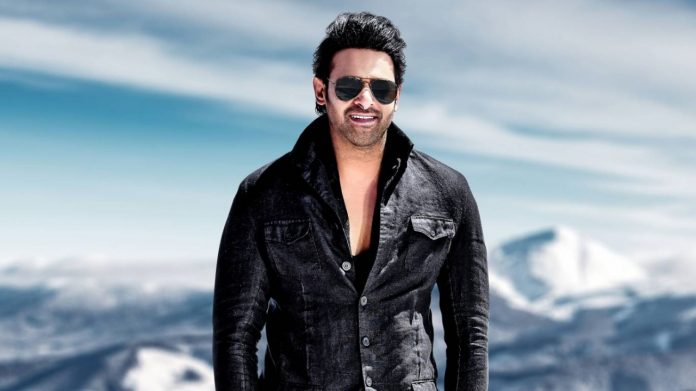 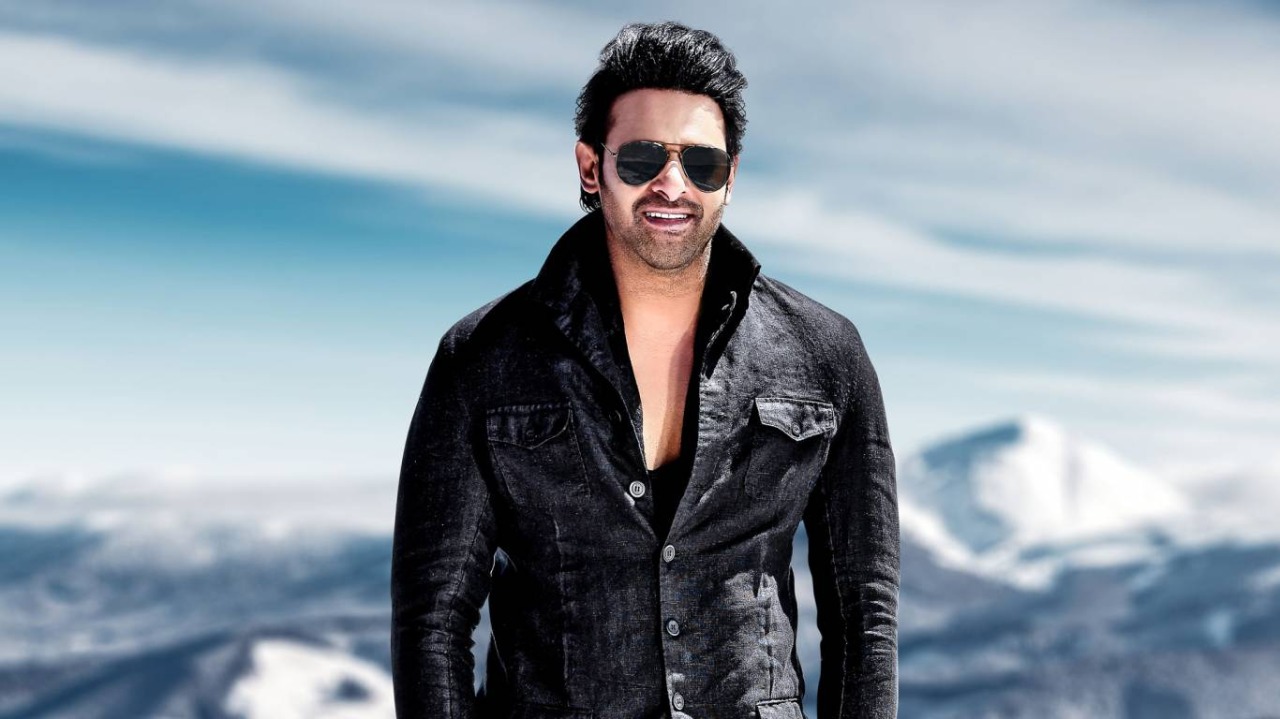 India’s biggest superstar Prabhas’ 25th film is around the corner

From mythologies to action entertainers, from rom-coms to science fiction, Indian Superstar Prabhas has not shied away from testing new waters with every passing year and history is set to repeat itself again. The superstar is expected to announce his 25th film, much to the elation of his Global fan base.

A source reveals that, “Prabhas 25 is definitely materializing and the Superstar will make a special announcement soon. While details are shrouded in secrecy, what we know right now is that the Movie’s story is going to be entirely different from his other movies of the past.

Grapevine says that the film is believed to feature Prabhas in a never-before-seen role where he will for the first time be associating with a blockbuster maverick director who has a cult status.

On reaching superstar status in the Indian film industry, the stars usually get typecast into a particular role, especially the kind that fans expect. But we are convinced this will be ground breakingly different.

The Indian Superstar became a new household name and now they will witness an electrifying performance on another level in his 25th film.

The worldwide Prabhas fans will be more than happy to hear the announcement of his 25th film on October 7th 2021.