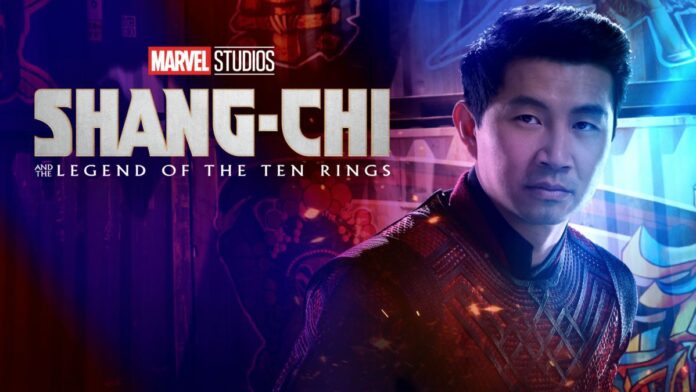 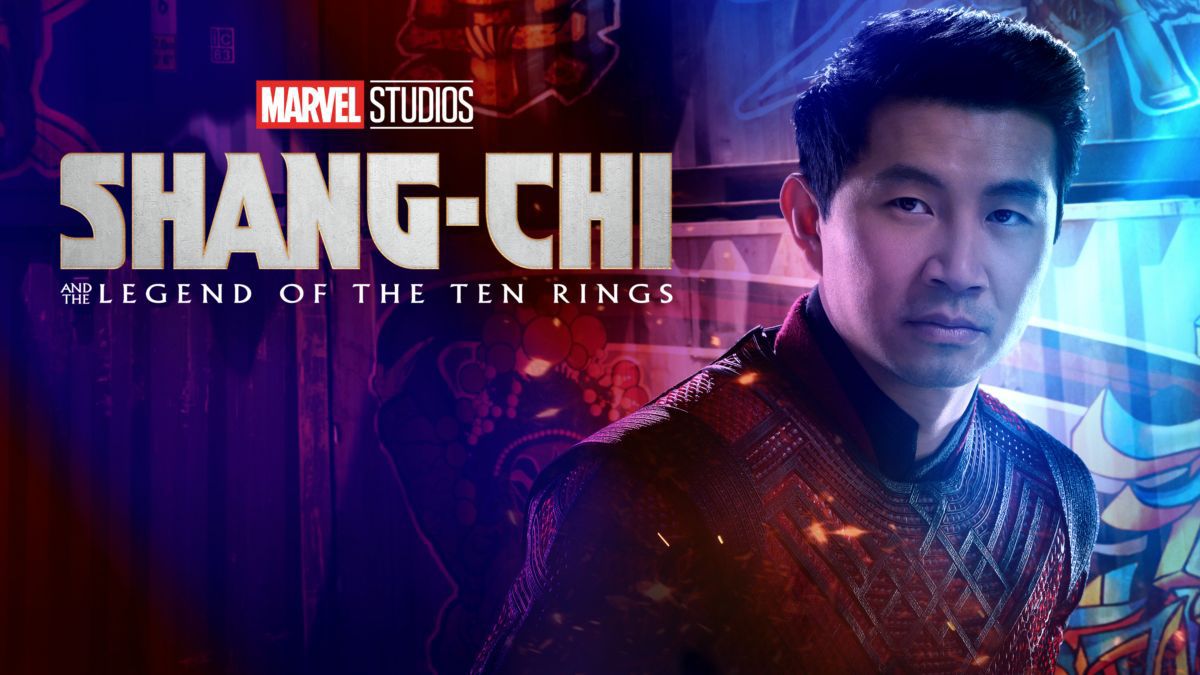 “I realized that Shang-Chi  and The Legend of the Ten Rings at the end of the day is about family,” said actor Simu Liu on reading the film’s script for the first time, watch the Marvel Studios film exclusively on Disney+ Hotstar now

Superheroes may be invincible but the actors who play them never fear showing their emotional side. This was the case with Shang-Chi and The Legend of the Ten Rings actor Simu Liu when he heard the film’s script for the first time from director Destin Daniel Cretton. The actor was moved to tears hearing Kung Fu master Shang-Chi’s strong bond with his family. Revered as one of Marvel Studios’ film featuring an Asian superhero-based, Shang-Chi is a beloved character who fights evils from his past when he is drawn into the web of the mysterious Ten Rings organization. Available in English, Hindi, Telugu and Kannada, Shang-Chi and The Legend of the Ten Rings is now exclusively streaming on Disney+ Hotstar.

Sharing his experience of getting emotional while reading Shang-Chi and The Legend of the Ten Rings’ script, actor Simu Liu said, “Destin did such a beautiful job of describing the story to me before I read it, then when I finally read it, I cried. I cried because there is such an intimate relationship between Shang-Chi and the characters and his family. I realized that the movie is, at the end of the day, about family. I cried because we see an Asian superhero doing superhero things and saving the world. It was such a profound moment for me as a fan, as an actor, as an Asian person. Just incredible.”