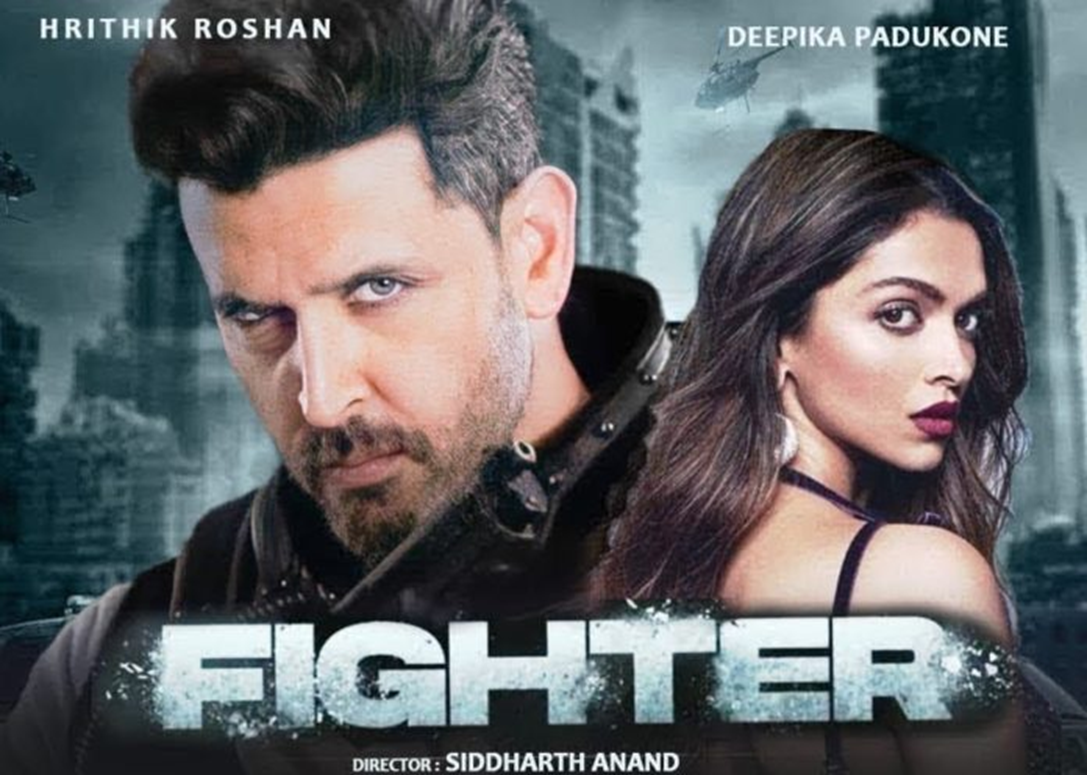 Two of the most sought-after actors of Hindi Cinema, Hrithik Roshan and Deepika Padukone have teamed up for an action drama film Fighter, which is directed by Siddharth Anand.

Announced last year on Krish actor’s birthday, Fighter was earlier supposed to release on January 26, 2023. However, the film’s release date has now been postponed. The movie will now hit theatres on September 28, 2023.

The announcement of the release date was made with a clip, and the text of the video reads, “India’s first aerial action film finds a new runway.”

Besides this movie, Hrithik Roshan will be seen in Vikram Vedha, which has Saif Ali Khan in another lead role. Directed by Pushkar-Gayatri, the film is scheduled for release on September 30, 2022.