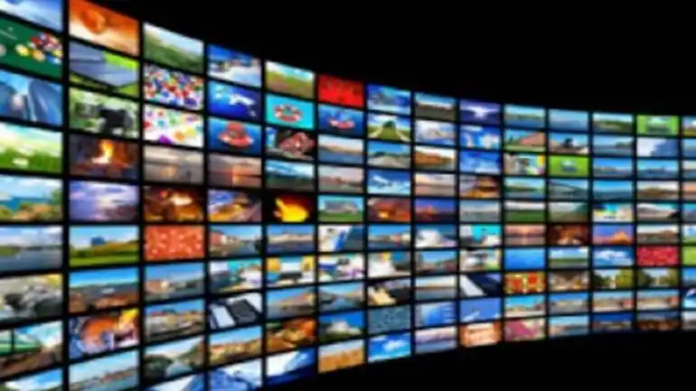 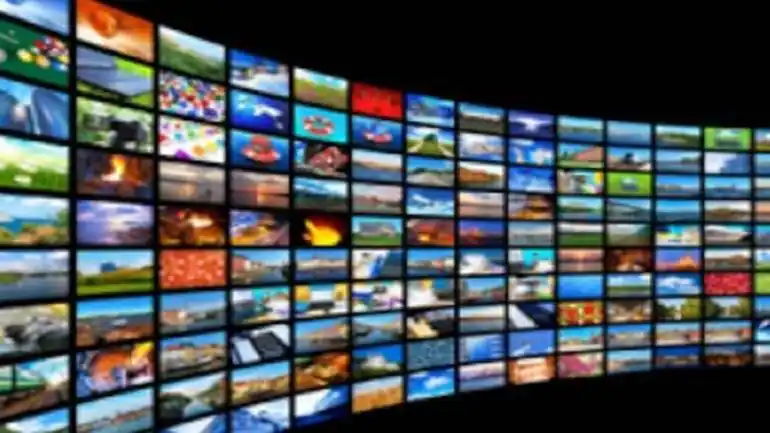 How The Pandemic Changed The Dynamics of Film Marketing?

Experts believe that global cinema ad spend will not return to 2019 levels till 2025 as the pandemic has altered every aspect of the entertainment industry from content creation to consumption. Yet, there are those who believe that the pandemic has pushed marketing into directions that are far more cost-effective and smarter in terms of audience outreach. 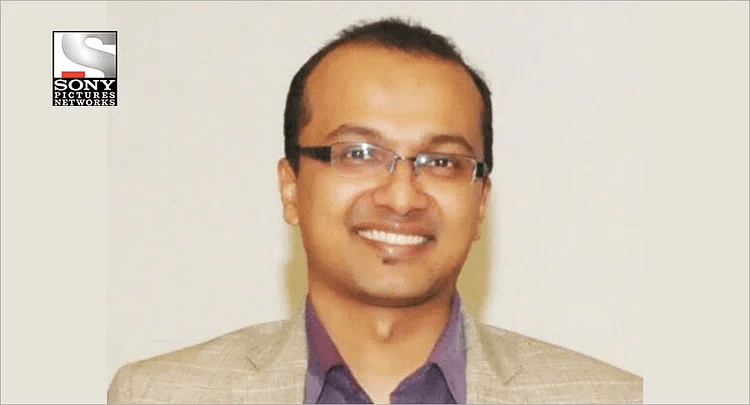 Shony Panjikaran, Director and Marketing Head, Sony Pictures Films India says, “The emphasis on social media strategies and digital outreach has increased, though we have to acknowledge that in India, we still need to use traditional media as well to reach all demographics. Still, as we proved with ‘Venom: Let There Be Carnage’, it is no longer necessary to spend time, resources, and energy in organising city-specific promotions, or spend heavily on print and Outdoor media. The point is to catch the attention of audiences and there are so many ways to engage them in more innovative ways now through digital media.”

In the specific case of the Venom sequel, the social media engagement was frenetic, imaginative, and persistent. Shony shares how memes populated Instagram and leading influencers, actors, and gamers in India, participated in a ‘Venom Takeover.’ “The sight of the likes of Vijay Devarkonda asking fans to unleash their inner beast was a runaway hit. The promotion was also done via reels and IGTV videos. The premise that everyone has Venom within, but few dare to release it really connected with fans,” says Shony. Venom’s true, filter-less nature along with the promise of awesome VFX reeled in old and new fans and made them look forward to the sequel with bated breath.

Adds Shony, “The team worked with 13 content creators (including Ashish Chanchlani, Rohan Joshi, Ashwin Kumar, Varun Thakur, Sahil Shah, Amit Sharma, and counting) from various genres and languages and produced fun, relatable and shareable sketches just a day prior to the film’s release, to generate as much curiosity and excitement as possible. The result was a staggering 100 million+ (10 Crores) views on Instagram and the reels/videos had an additional reach on other social media platforms as well.

Other activities included a Twitter hunt for chocolates that supposedly went missing from the Sony office which bought more than 20 prominent brands to engage with the activity, including Alpenliebe, Happydent, Bournville, Nature’s basket and Lotte Choco Pie.

There were gigantic installations of Venom and Carnage in the most crowded locations of Mumbai, Bangalore, and Hyderabad, 25 PVR cinemas across the country handing out Venom popcorn combos with merchandise, 3 brands which ran co-branded promotions and a snarky message from Venom himself to audiences on BookMyShow!

Shony also mentions a rich media innovation that allowed users to help Venom defeat Carnage using their phones and an extensive screening program that was carried out with top actors, influencers, and memers across Chennai, Hyderabad, and Mumbai. He says, “The message was clear that the big screen is back and there is no better way to watch a blockbuster except in a theatre.”

On its release, ’Venom: Let There Be Carnage’ took over the Box Office with one of the biggest box office collections for a post-pandemic theatrical release.