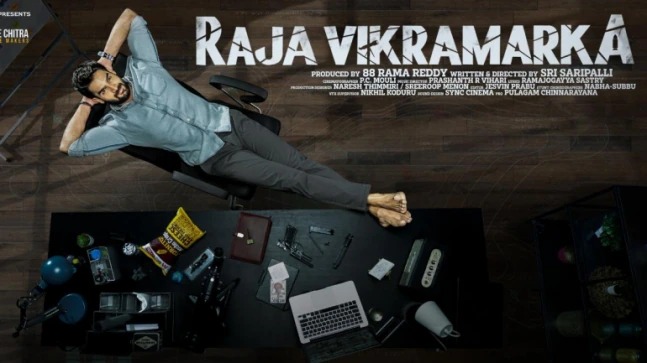 Young Hero Kartikeya Gummakonda is all set to entertain Telugu audience as a whimsy NIA agent in his much awaited Spy Action thriller “Raja Vikramarka” on November 12th.

Now, as the first copy of the film is ready, makers confirmed the theatrical release to be on November 12th.

Speaking on the occasion, producer ’88’ Ramreddy says, “We can’t imagine anyone else as ‘Raja Vikramarka’ than Kartikeya. He gave an outstanding performance as NIA Agent Vikram in action scenes and throughout the film. Despite being his debut, our director Sri Saripalli did a splendid work. While the first copy is ready, we’re all very happy with the final copy and getting ready for the censorship. With all the commercial elements in a new age Action entertaining story, we’re coming to theatres on November 12th” 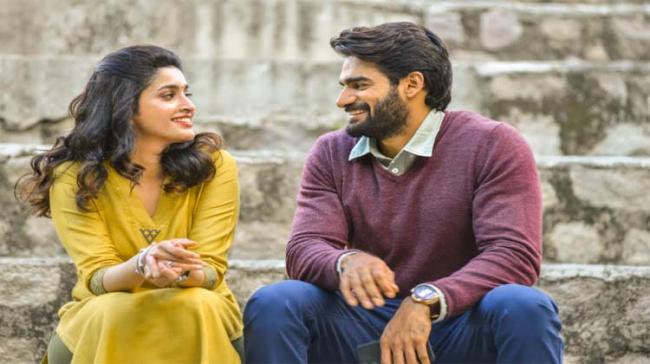 Director Sri Saripalli says, “Kartikeya shined well as our NIA Agent Vikram. His new look & characterization in our film is the best in his career so far. With an interesting screenplay, we shot in peculiar locations of multiple areas. Along with Kartikeya, Tanikella Bharani garu, Sai Kumar garu, Pasupathi garu, Tanya Ravichandran, Harsha Vardhan, Komakula played pivotal roles. We took immense care in characterizations & even the gadgets, guns, vehicles they use”