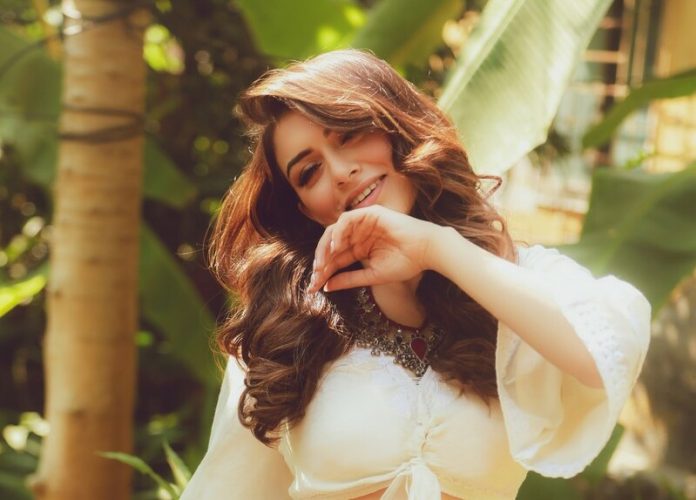 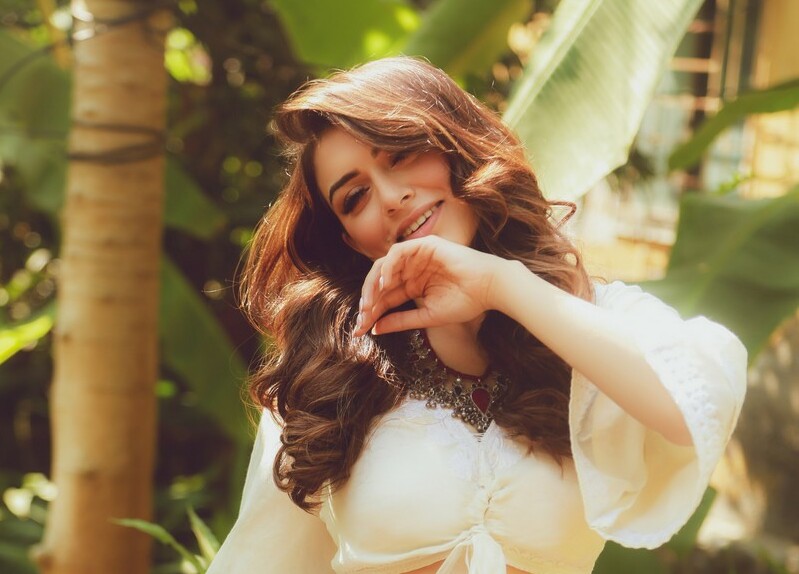 While Hansika Motwani’s first-ever Hindi album Booty Shake was a great hit, she has now fetched yet another Chartbuster success with her recent outing ‘Mazaa’, which has already garnered more than 20 Million views and is positioned NO.1 on Pan-Indian stature in YouTube within 3 days of release. Hansika Motwani is gleeful on being endowed with appreciations and phenomenal responses. It is worth mentioning that her previous song “Booty Shake” had also crossed 20 Million views in a shorter span.

Mazaa is composed and crooned by B. Praak, one of the most leading musicians of the Indian music fraternity. Jaani’s poetic lines blended with the essence of love and melancholy have made the listeners drenched in emotions. It is very much evident with the comments and views on social media platforms and YouTube. Arvindr Khaira’s concept and direction have added the best embellishments to the song. More than all, Hansika Motwani’s looks have been greatly appreciated and people are happy to see her in a different light.