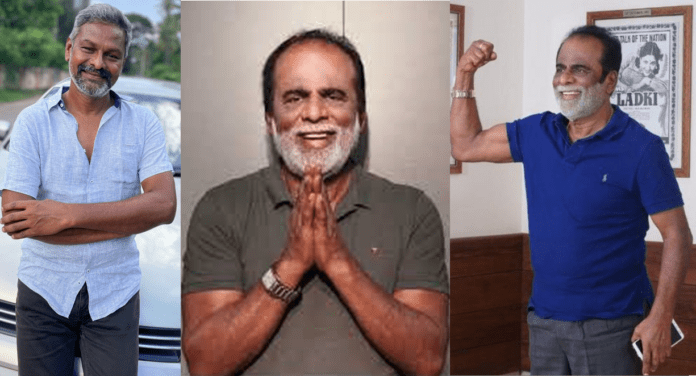 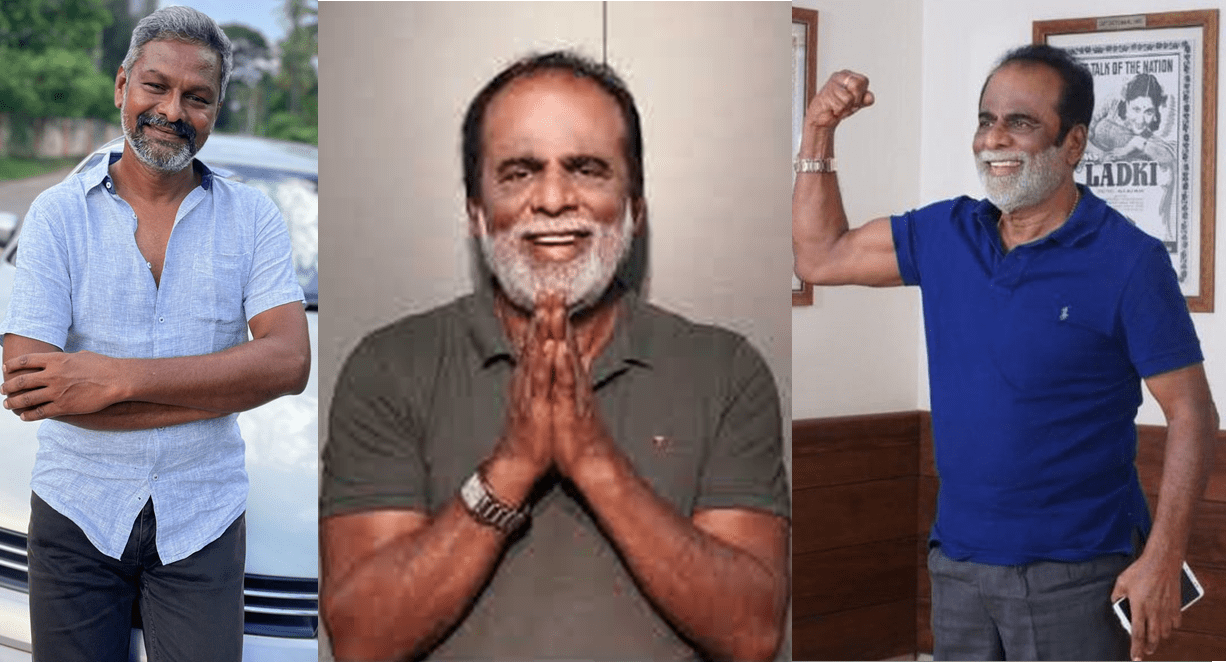 Actor Vishal’s father-producer-actor GK Reddy and actor Kathir’s father Logu have been signed to play strong characters in Action King Arjun-Aishwarya Rajesh starrer crime-thriller, directed by Dinesh Lakshmanan and produced by G. Arul Kumar of GS Arts. Producer-actor GK Reddy is essaying the role of Arjun’s father. Although the premise of this film is the crime-thriller investigation, there is lots of importance laid on family elements, especially father-son bonding. In this aspect, the makers have strongly felt that the GK Reddy-Action King Arjun duo will add more intensity. Besides, actor Kathir’s father Logu performs a crucial role, which will add more value to the plot. Since both these characters will have more screen time respectively the makers wanted to ensure that they get the best actors on board, who would offer more life to these roles. The process was quite long, and after several considerations, they finally got GK Reddy and Logu for these characters. 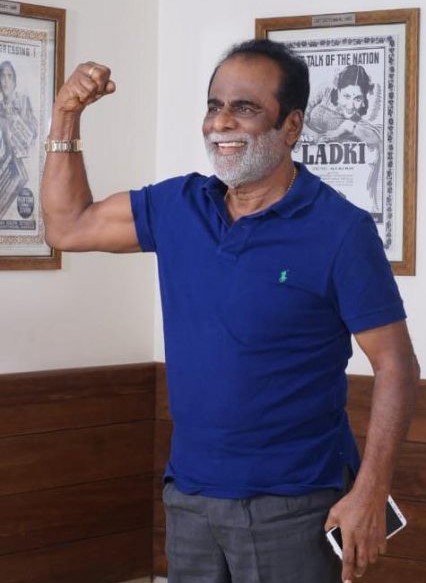 The yet-to-be-titled movie featuring Action King Arjun and Aishwarya Rajesh recently completed the first schedule. The new schedule will be commencing shortly and will have the episodes of all these actors shot during this phase. This female-centric movie with the genre of the crime-thriller investigation will have autistic children as the core subject. 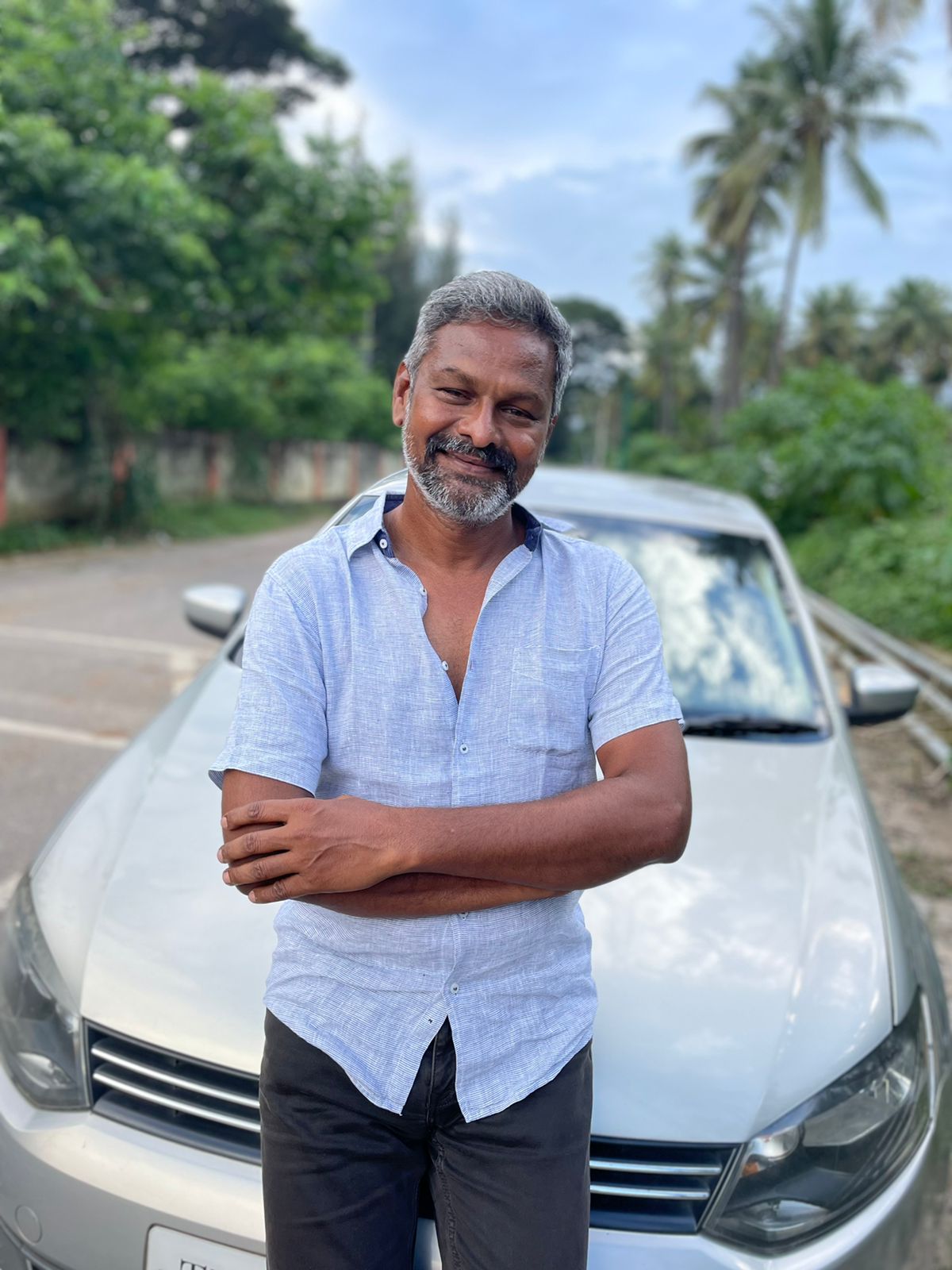