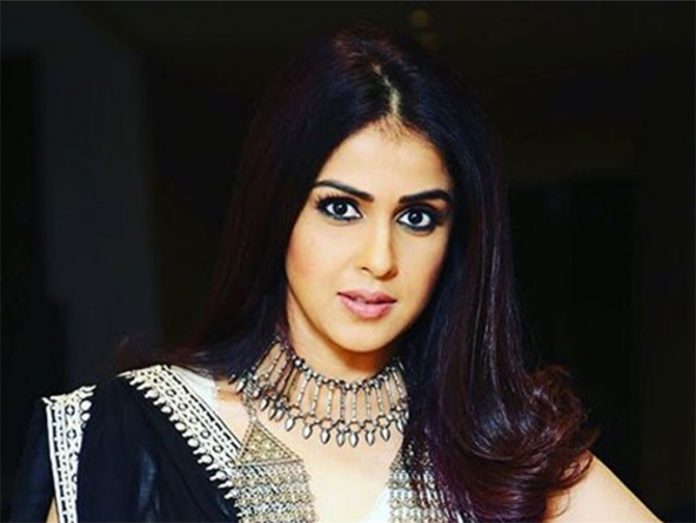 Genelia Deshmukh made a name for herself as an actress before her marriage to Ritesh Deshmukh. She acted in films like Bommarillu, Ready, Sye, Orange and many other popular films in Telugu.

She is looking to make a comeback into films soon but will she get similar opportunities as before? That will be a big question to find answers. Many celebrities and common people are facing torturous times due to the pandemic and Covid-19 diesease.

Recently, legendary singer, SP Balasubramanyam’s health deteriorated so much after being attacked by the virus that entire Nation feared that they might loose their favourite voice. He is slowly recovering from highly critical condition and doctors are saying that even though it will take time, he will recover from the issues, for sure.

Well, Genelia did not share the news to any media source until now. She shared that the virus attacked her and to safeguard her family, she had to stay in self-isolation for 21 days.

She said that she faced extreme levels of torture during the 21 days as she had to stay away from her kids and family. She commented that no amount of video calling or technological advancement can replace physical presence and touch.