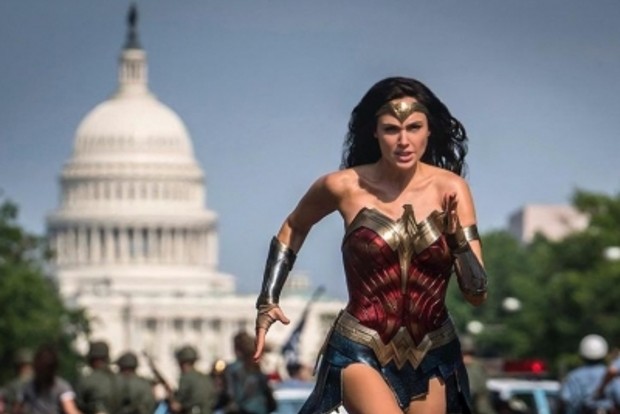 She told Variety: “I can’t tell you yet, but we’re working on the script.”

Gadot said she couldn’t reveal any potential plot points yet, with everything being kept firmly under wraps.

On what would happen if she did let anything slip, she quipped: “People will come off the roof and take me away.”

Gadot has suggested there could be some cute cameos in the upcoming third instalment after her brood and her husband, Yaron Versano, made appearances in the previous film.

She said: “Well, we might. They can get used to it. It’s a nice souvenir in each movie they’re going to be older and older.”