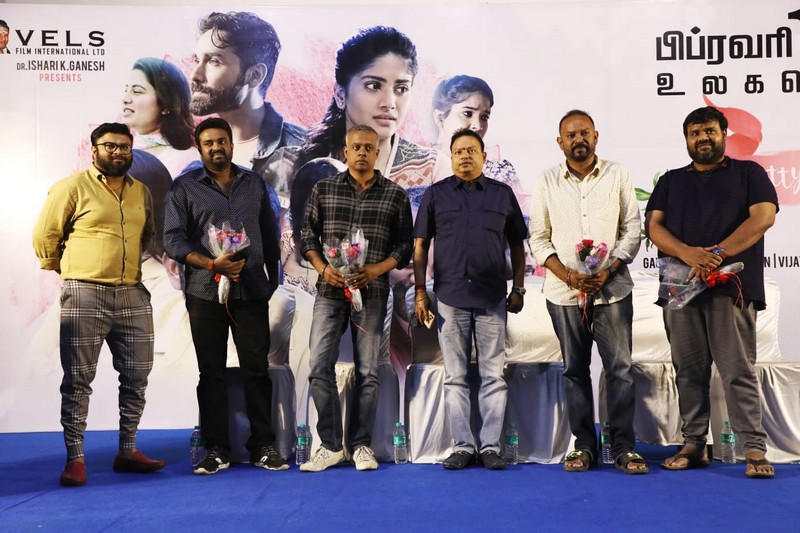 Producer Dr. Ishari K Ganesh said, “Kutty Story was an idea that popped up during the pandemic times and it was director Vijay, who came up with this idea after discussing it with Venkat Prabhu. It all started in a small scale and then it got bigger with the arrival of Gautham Vasudev Menon and then, Nalan Kumarasamy as Vijay Sethupathi came on board. This is the first-ever proper anthology based film directed by different filmmakers getting released in theatres… The complete premise is set against the backdrops of ‘Love’ and so we wanted to get it released on February 12 for the occasion of Valentine Day. Gautham Vasudev Menon’s story will be a big treat for teenagers followed by Vijay’s story that will capture female audience. Venkat Prabhu has attempted something unique and different for the first time, by coming up with an animation element to savour the tastes of kids. Nalan Kumarasamy’s portion involving Vijay Sethupathi will be a delight for married couple.” 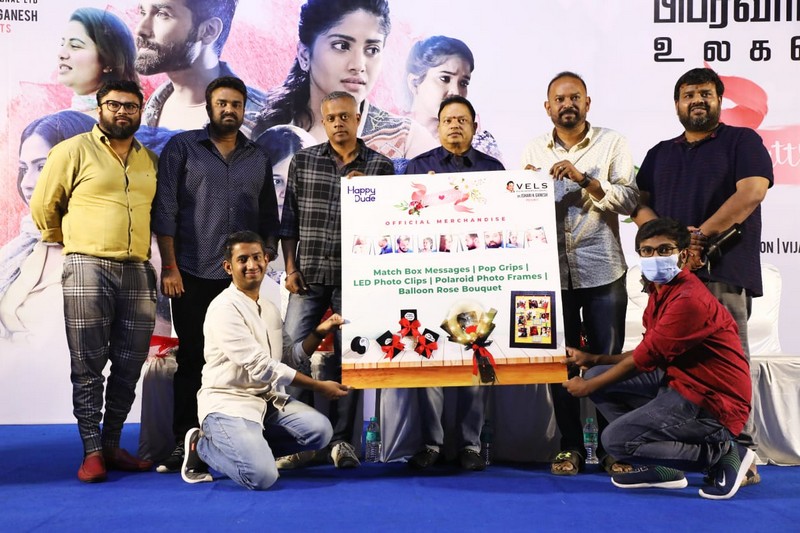 Director Nalan Kumarasamy said, “The meeting among us directors initially happened through Zoom Calls and it gave a positive impression. The trend of anthology based films will become a favourite one for filmmakers and it will definitely be a prominent genre in the near future likes International industries. Initially, I approached Vijay Sethupathi to enquire about the working compatibility of a heroine and he instantly asked the reason. I just gave him the script and he voluntarily agreed to be a part of this film. Working in Kutty Story has been an amazing experience.”

Director Venkat Prabhu said, “Myself and Vijay initially ideated this concept and we all had one thing in common – Love. It gave a strong impression in me that Gautham Vasudev Menon sir is going to lead the show. He is an awe-inspiring person when it comes to narration. All the other 3 short stories involve big star-cast and technicians. Henceforth, I wanted to try something different and that’s when the idea of ‘Video Gaming’ came up. It’s worth mentioning that many players are getting into relationship through the video-gaming, which is the core of my film.”

Director Vijay said, “Working with Vels Film International is like coming home for me. Be it my graduation or the first film opportunity, everything involves Ganesh sir. All the filmmakers in this project are amazing and interacting with them through zoom calls was amazing. What’s more beautiful about the project is that none of us had insecurity. Everyone was supportive and we are confident that ‘Kutty Story’ will be a delight for universal audiences.”

Aswin said, “I thank all press and media for making our previous outing ‘Mookuthi Amman’ a grand success and on the behalf of Vels Film International, I request you all the same to make ‘Kutty Story’ a big success.”