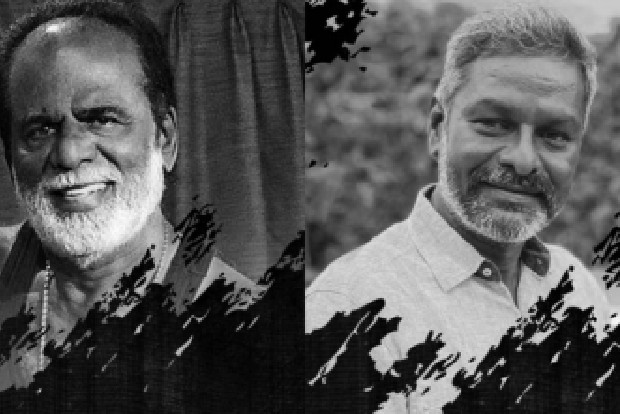 Chennai: On Friday, the film unit officially announced that the two men had come onboard by putting out welcome posters for them. Tentatively titled Production#2, the film will be a crime thriller featuring Arjun and Aishwarya Rajesh in the lead roles.

Sources close to the unit said the film will be female-centric and that Arjun plays the role of an investigating officer in it. It will showcase the cinematography of Saravanan Abhimanyu and Bharath Aaseevagan’s music.