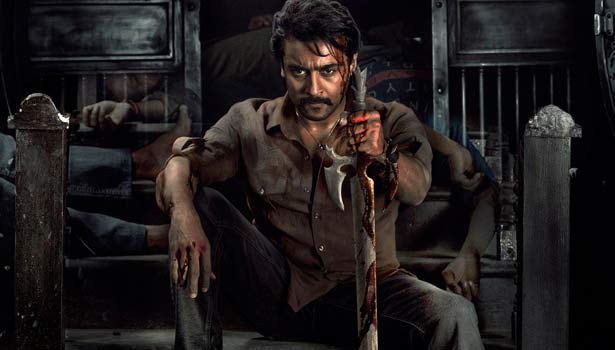 This is the first Suriya film to have a theatrical release after the pandemic. Earlier, Suriya had opted for digital screening of his movies Jai Bhim and Soorarai Pottru over a spike in COVID cases. Suriya could be excited as well as nervous about ET (Etharkkum Thunindhavan) release.

Apart from Suriya, the film has an ensemble cast including, Vinay Rai, Sathyaraj, Rajkiran, Saranya Ponvannan, Soori, Vela Ramamoorthy, Devadarshini and among others. The film is written and directed by Pandiraj and produced by Sun Pictures. the film will hit the theatres on March 10.