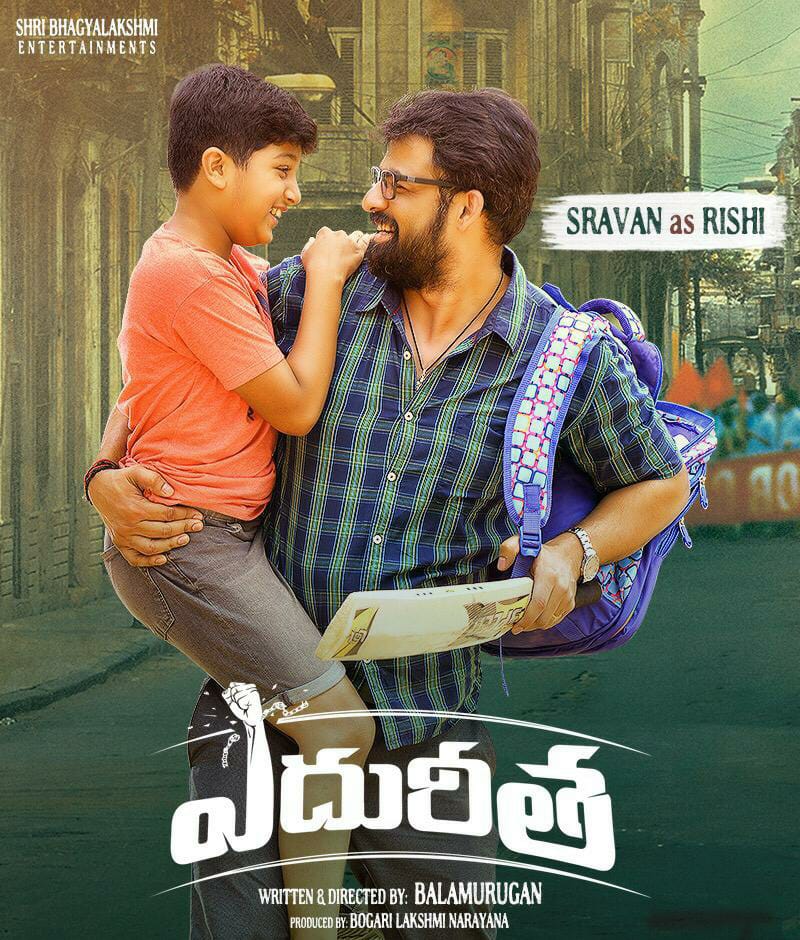 ‘ Edhureetha ‘ stars Sravan Raghavendra, who has acted in films such as ‘Sye’, ‘Dookudu’, ‘Srimantudu’, ‘Bindaas’, ‘Magadheera’ and ‘Ek Niranjan’, as the hero. Starring Malayalam actress Leona Lishoy as the heroine, the film is produced by Bogari Lakshmi Narayanan and Bogari Eshwar Charan of Sri Bhagyalakshmi Entertainments. Directed by Balamurugan, it has completed its Censor formalities. The film is gearing up for a release soon.

Speaking about the movie, producer Eshwar Charan said, “A 40-year-old single, middle-class father loves his only son so much that he gives whatever he asks of him. What problems does his love lead to? That is the emotional core of ‘ Edhureetha ‘. We are happy that Censor formalities have been completed. Songs will be released soon, and the film will come out before the audience.”