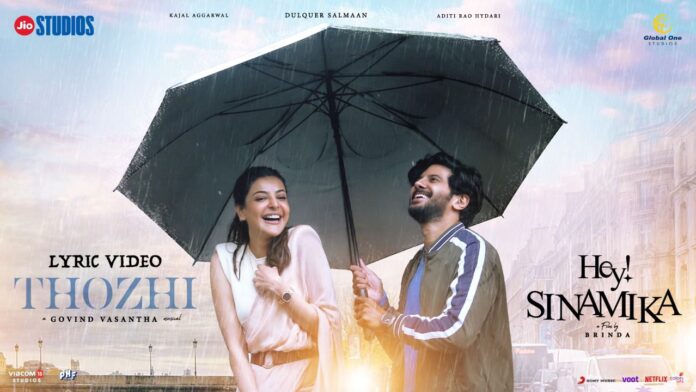 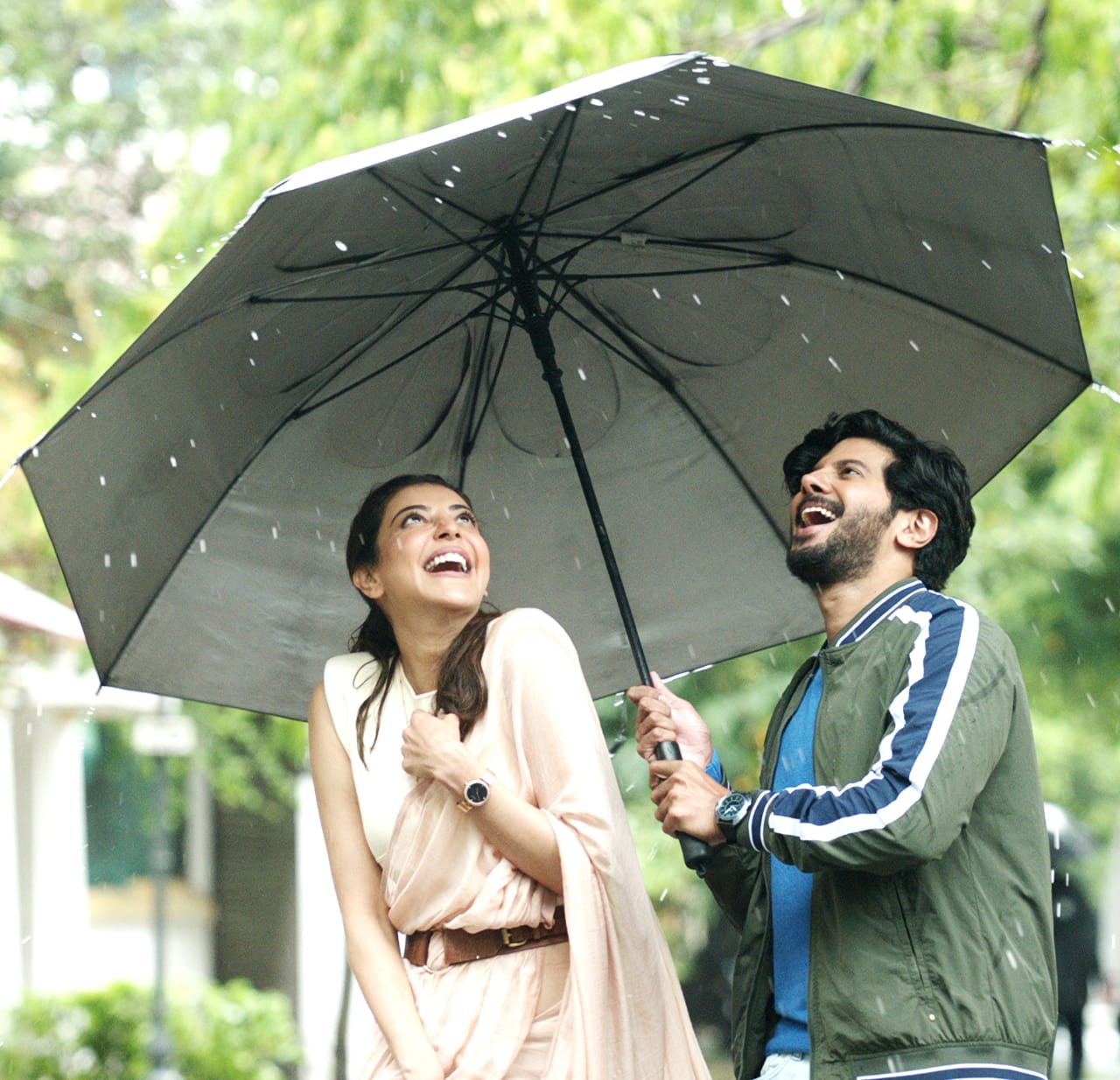 Dulquer Salmaan and Kajal Aggarwal’s new song Thozhi from Hey Sinamika is all about celebrating melody and emotions!

It’s time to update your playlist of the beautiful romantic songs. The makers of the forthcoming Hey Sinamika have released the lyrical video of the melodious Thozhi featuring Dulquer Salmaan and Kajal Aggarwal. Penned by Madhan Karky, combined with the soulful composition by Govind Vasantha and Pradeep Kumar’s soothing voice, as the title implies, the song is a celebration of melody and emotions. Watch the song here — https://youtu.be/206dnTcpKlI

Interestingly, this was the first song composed by Vasantha for the film on Valentine’s Day almost six months before the principal shoot of the film began. A special song indeed. This song is about the joy of having discovered your soul mate yet experiencing the agony of being unable to define the exact nature of this unique relationship.

Talking about the same Brinda master says, “While Achamillai was an upbeat dance number, Thozhi will take you into an emotional and reflective mood. This song is a beautiful rendition which will surely make listeners reminiscence their own relationships. Dulquer and Kajal have done a fantastic job and I am sure the audience will connect with this heartfelt tribute to love and friendship.”

Music Composer Govind Vasantha, says, “Thozhi is one of the most favorite compositions of not only this film, but of my career. When I met Brinda master, about 6 months before the shoot, she casually said that she wanted a very good melodious song. When I started composing the song, I added a rain effect element in the beginning of the song just to give it a romantic feel. I was so happy that Brinda master retained the rain effect in the song and created the scene according to the song. Pradeep Kumar has sung this song very beautifully and there is a very natural flow to his voice in this song, almost like water flowing smoothly.”

Song lyricist Madhan Karky, says, “Thozhi is a song on a friendship as pure as a dew drop and as beautiful as being alone. What is a person who thought that he can never make friends, get to experience such a deep friendship.”

Produced and Presented by Jio Studios, associate producer Global One Studios, Hey Sinamika is slated to release in cinemas on 25th February 2022.