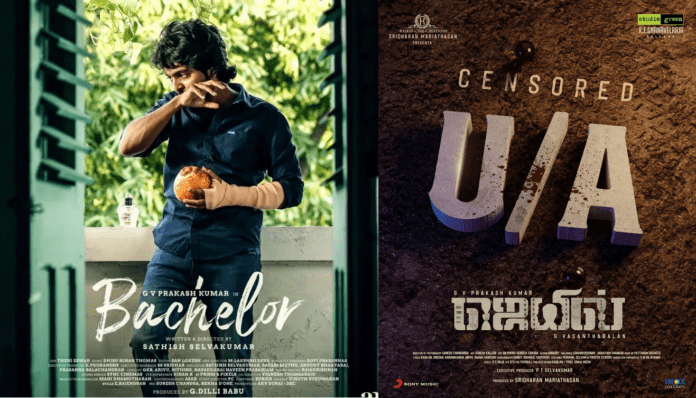 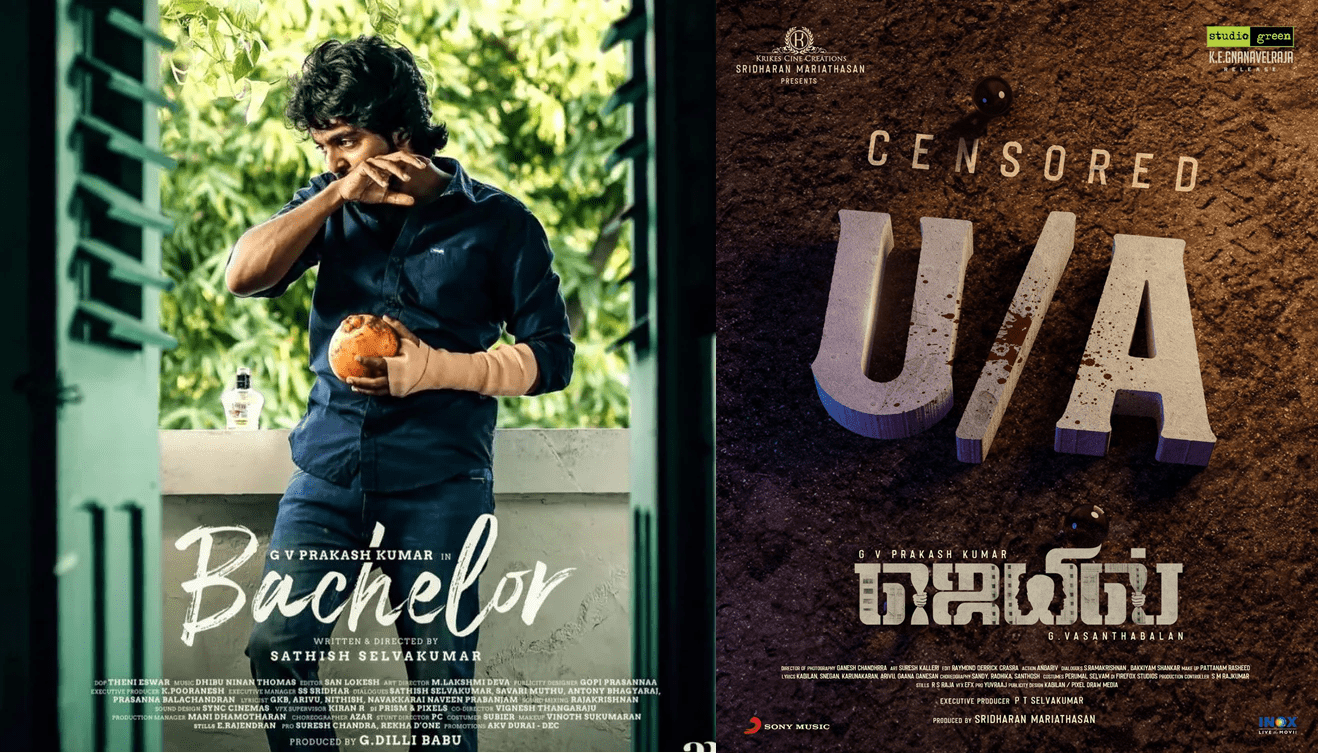 Double delight for GV Prakash as ‘Bachelor’ gets release date, ‘Jail’ gets U/A

Chennai: On Monday, the team of director Vasantha Balan’s hard-hitting ‘Jail’, that deals with the difficulties of the poor, announced that the film had been given a U/A certificate and that they would be announcing the film’s release date shortly.

Almost at the same instant, news broke out that the romantic drama, ‘Bachelor’, featuring Prakash and newcomer Divya Bharathi in the lead, will release on December 3.

In ‘Jail’, Prakash plays Karna, a youngster who has just finished school and is yet to get into college. The actor is betting big on this film, which deals with the lives of people living in resettlement colonies.

On Monday, the actor took to Twitter to break both news stories.

“Jail is censored with U/A & gets big appreciation … release date announcement soon,” he said and followed it up with a post on the release date of ‘Bachelor’, which has been directed by Sathish Selvakumar.