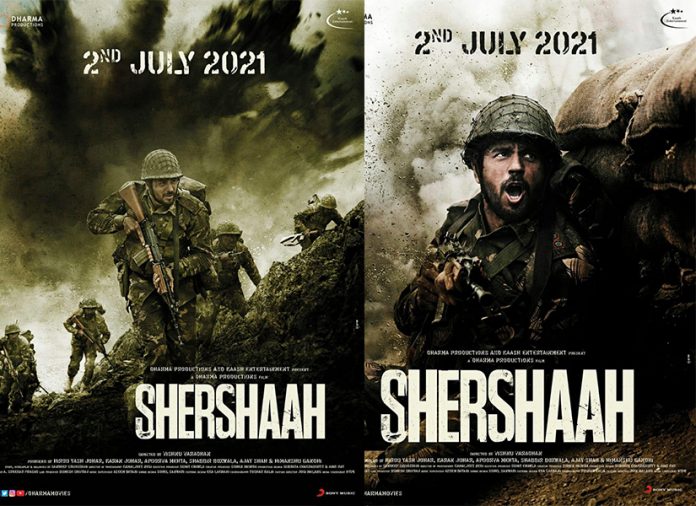 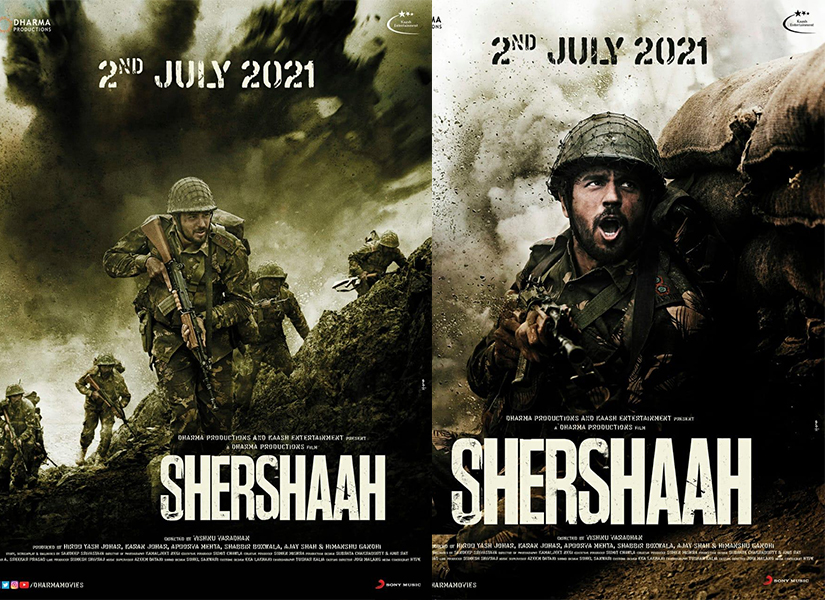 Director Vishnuvardhan, who is popular for the best spell of movies in South Industry, makes his Bollywood directorial debut with the film ‘Shershaah’. The film that is based on the real-life war hero Vikram Batra, a Param Vir Chakra recipient for his bravery features Siddarth Malhotra and Kiara Advani in lead roles. Much like many big tickets in Bollywood, the release of Shershaah got stalled in 2020 due to the pandemic crisis. Now the official announcement is out that the movie will be having a worldwide theatrical release on July 2, 2021. The film is produced by Karan Johar of Dharma Productions and is co-produced by Kash Entertainment and will have a release with big screen counts in both Indian and Overseas.