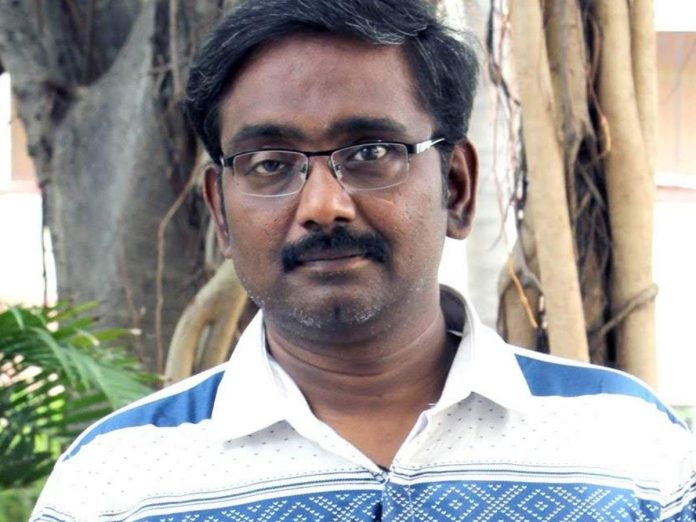 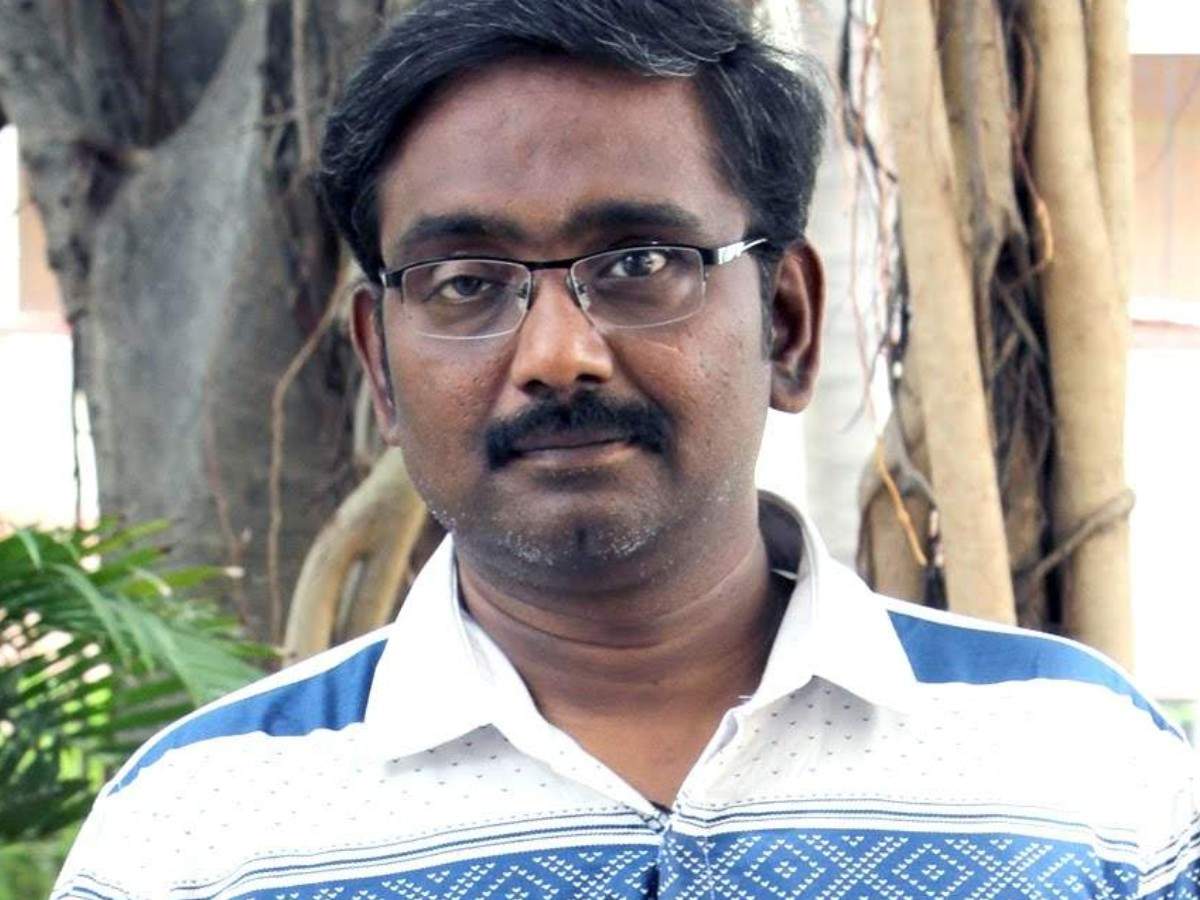 National Award winning filmmaker Vasanthabalan started his journey in the industry as assistant director to Shankar. Having made his directorial debut with Album, Vasanthabalan has carved a niche for himself by making meaningful and script-oriented movies like Veyyil, Angadi Theru, Aravaan and Kaaviya Thalaivan.

He has completed making Jail, a film starring G V Prakash, whom he introduced as music composer in Veyyil, as protagonist. Two songs from the movie, which were released recently, won accolades of fans. One of them is ‘Kaathodu Kaathaanen’ sung by Dhanush and Aditi Rao which has crossed 14 million hits and going strong. 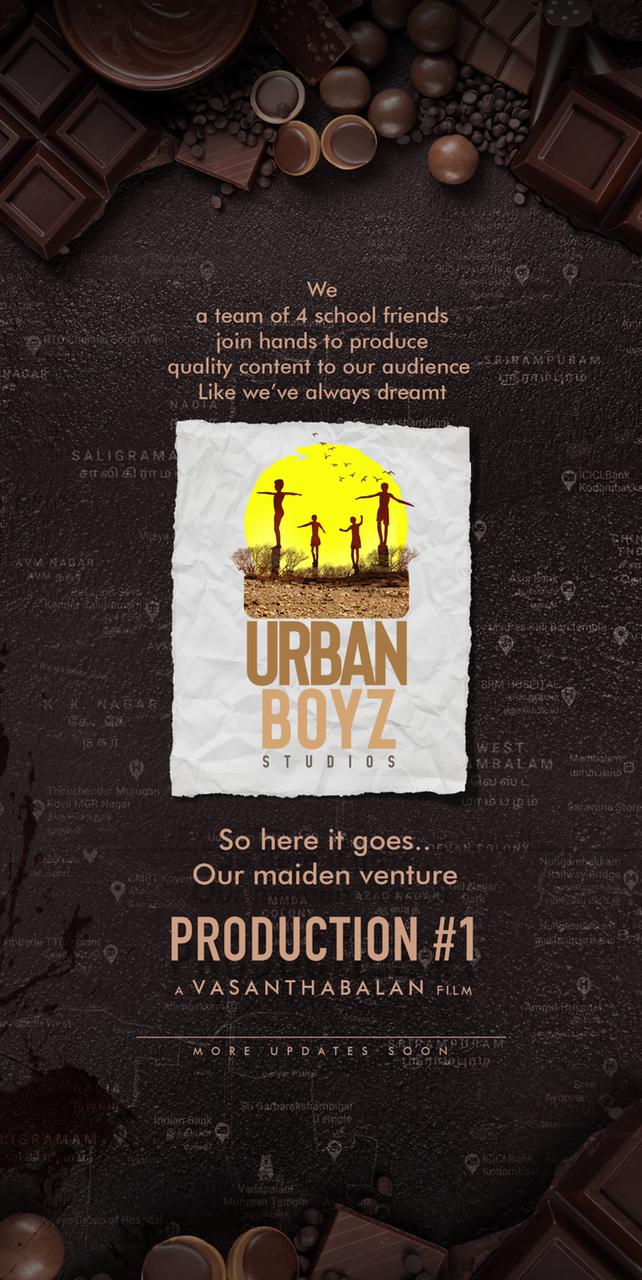 Starting a new phase of his cinema journey, Vasanthabalan, in association with three of his friends who studied together in more than a century-old Kshatriya Vidyasala in Virudhunagar, where great leader Kamaraj had his school education, has floated a film production house called ‘Urban Boyz Studios.’

One of the friends Varadarajan is associated with Vasanthabalan since Album days. He has played the roles of assistant director, casting director, project designer and executive producer and carries with him immense experience and knowledge. In fact, the role played by Bharath in Veyyil was inspired by Varadarajan.

Another friend Murugan Gnanavel works in a senior position in a top tech firm in the United States. Krishnakumar, who is the other partner, had made a humble beginning to his professional life by selling computer spare parts and now is a leading industrialist.

Soon, the title of the film these friends are going to bankroll, and other details of the project, including the names of the actors and technical crew, will be announced. Like the earlier movies of Vasanthabalan, this one too will have ample importance to story. According to the director, who is also a producer now, the new movie will have a strong script and will also entertain the audience. 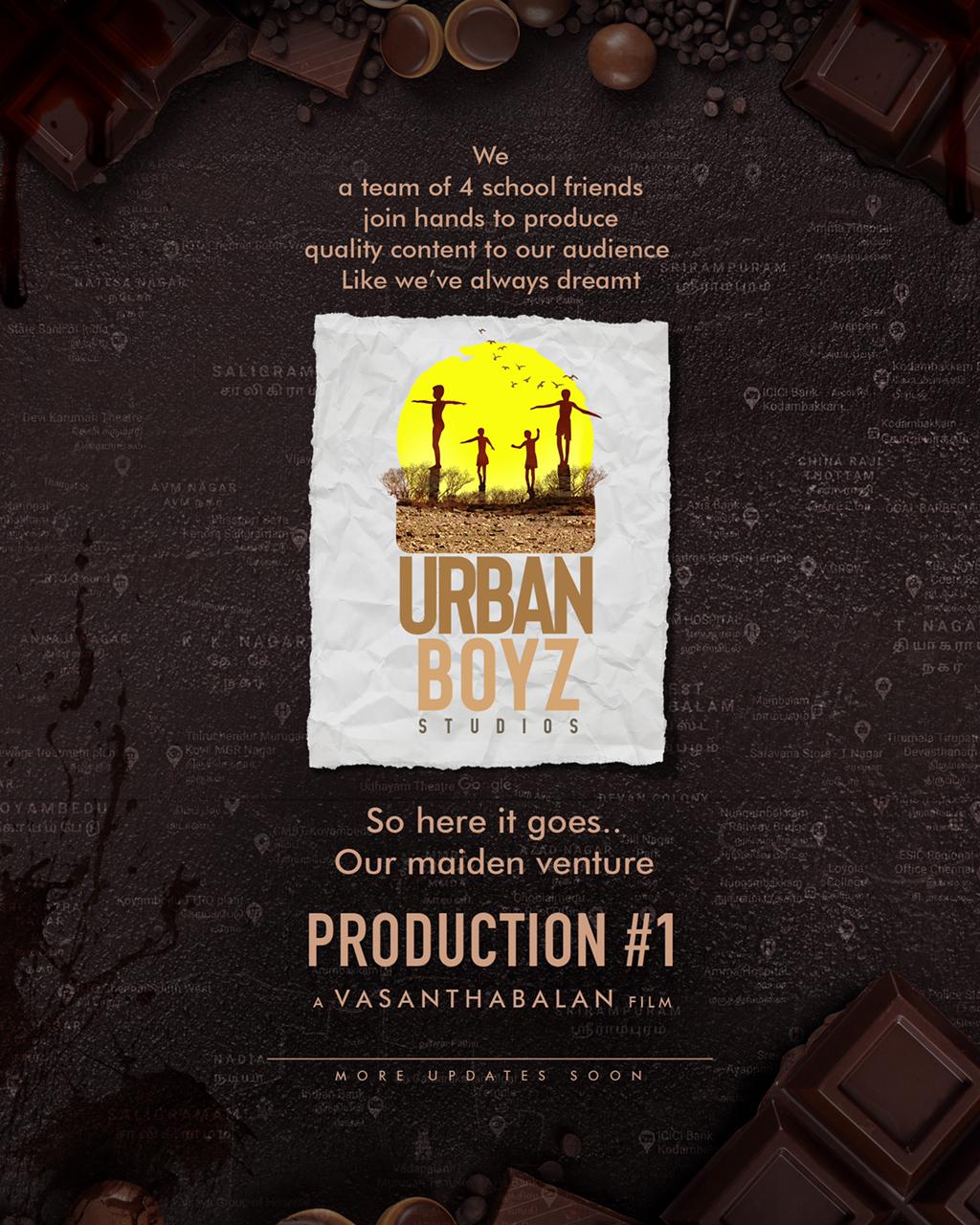