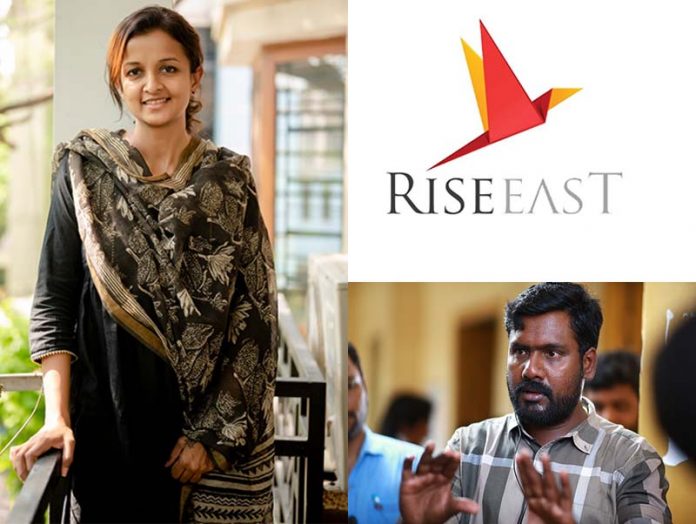 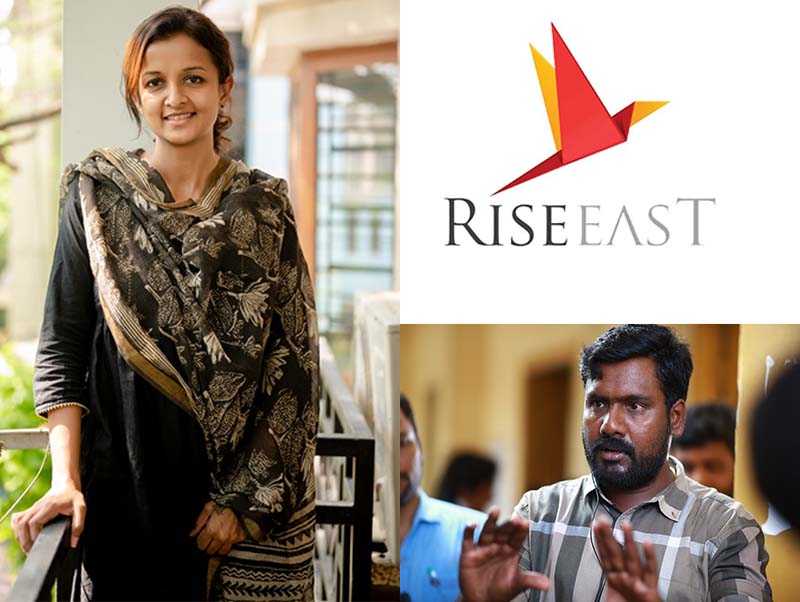 After directing films like Vanakkam Chennai and Kaali which had unique storylines, Director Kiruthiga Udhayanidhi is all set to helm a mega movie to be bankrolled by Pentela Sagar for Rise East Entertainment. 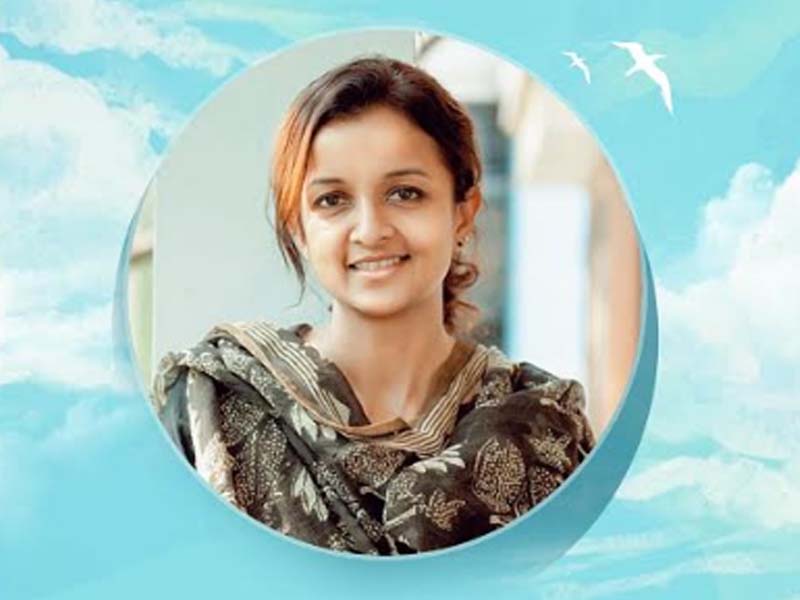 The untitled movie has Kalidas Jayaram and Tanya Ravichandran in the lead roles. Richard M Nathan will be the cinematographer. 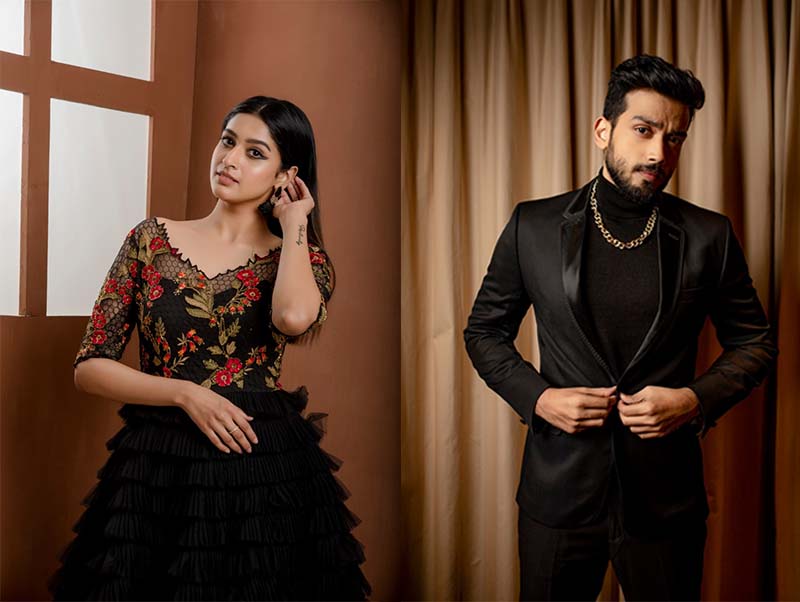 “This is my third directorial venture after Vanakkam Chennai and Kaali. I took some time for this movie as I wanted a good story. It has come good now. The movie speaks about the journey of life. Travel forms an integral part of the story. I was keen to cast youngsters in lead characters. Kalidas Jayaram and Tanya Ravichandran will fit the role well. Richard M Nathan, who is known for his quality works, cranks the camera. Pentela Sagar is producing the movie on behalf of Rise East Entertainment. The rest of the cast and crew will be announced soon”, says Director Kiruthiga Udhayanidhi.