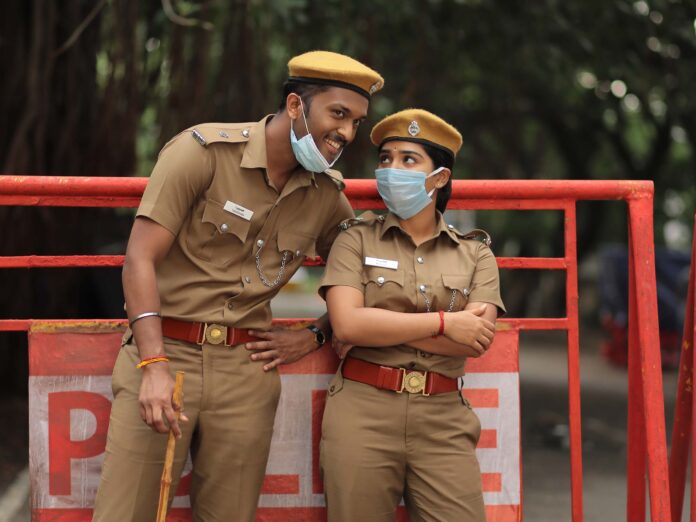 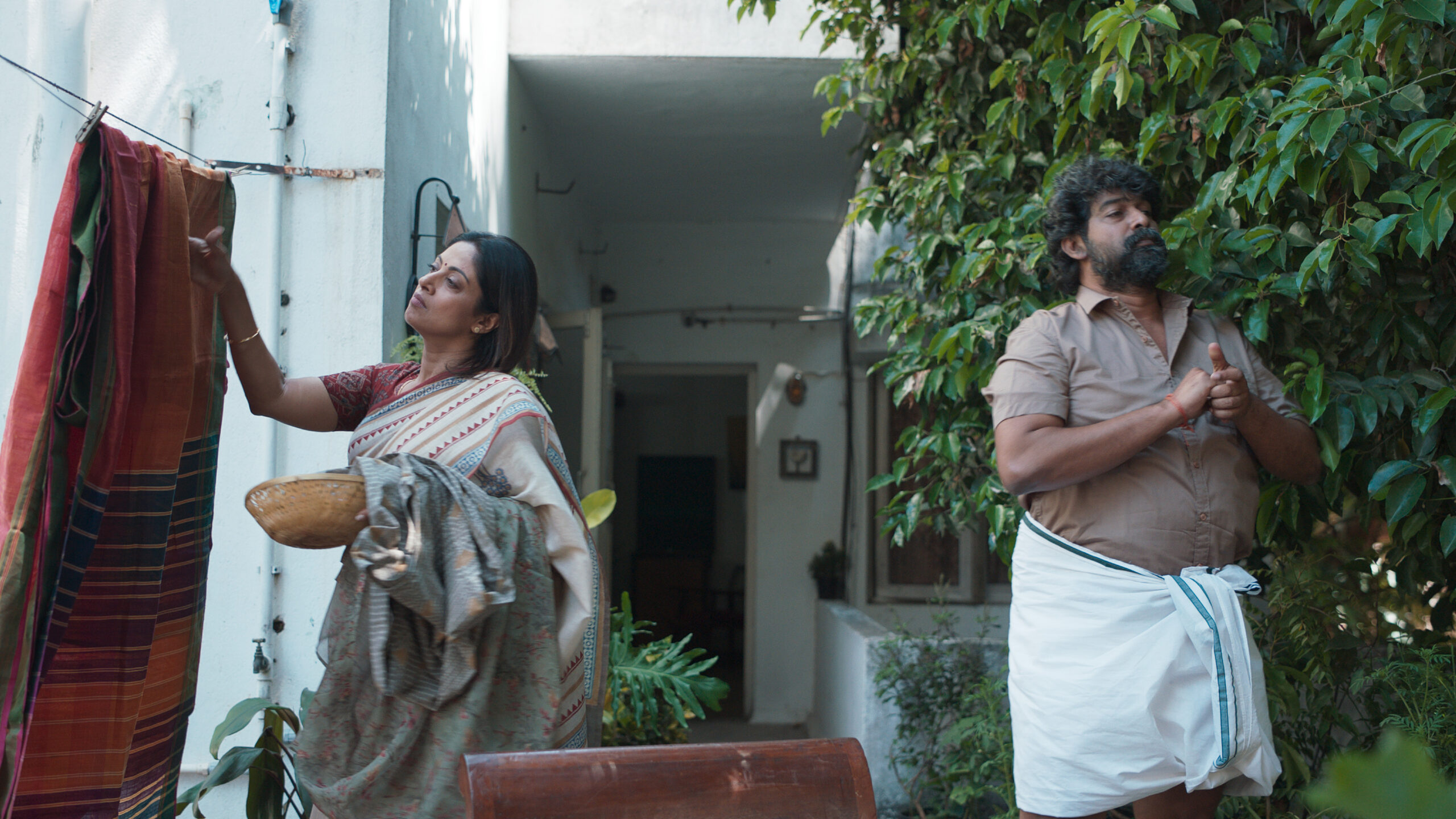 Amazon Original’s recently released 5-episode anthology Putham Pudhu Kaalai Vidiyaadhaa… has been receiving praises from the audience and critics, alike. Being the second part of the Tamil anthology Putham Pudhu Kaalai, the audience seems to be enjoying the different and unique stories in the series of love, hope and new beginnings. Although the second part stands apart from the first one with different stories, Director Balaji Mohan shares how the second part is different as compared to the first one and moreover, stands out. 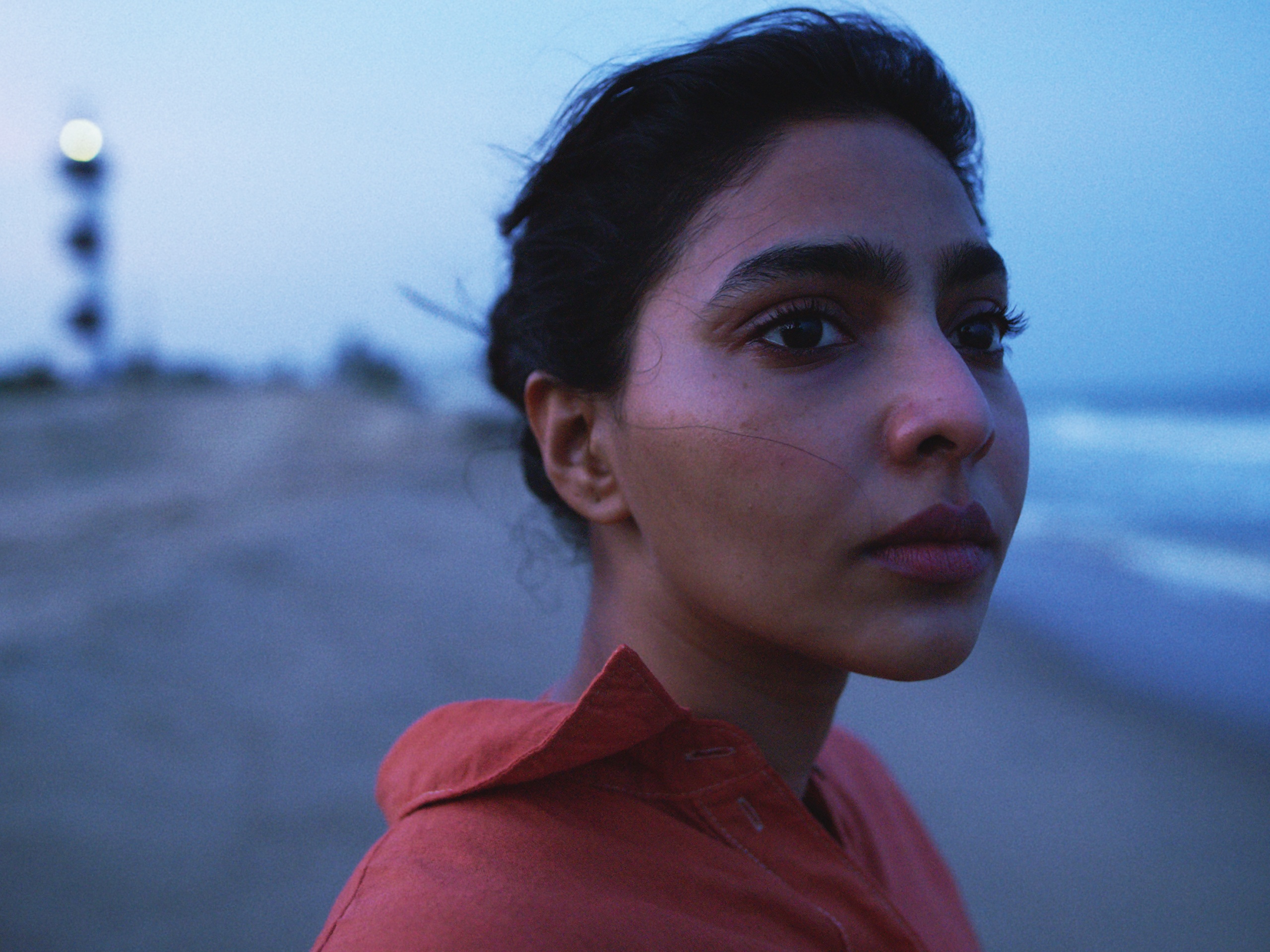 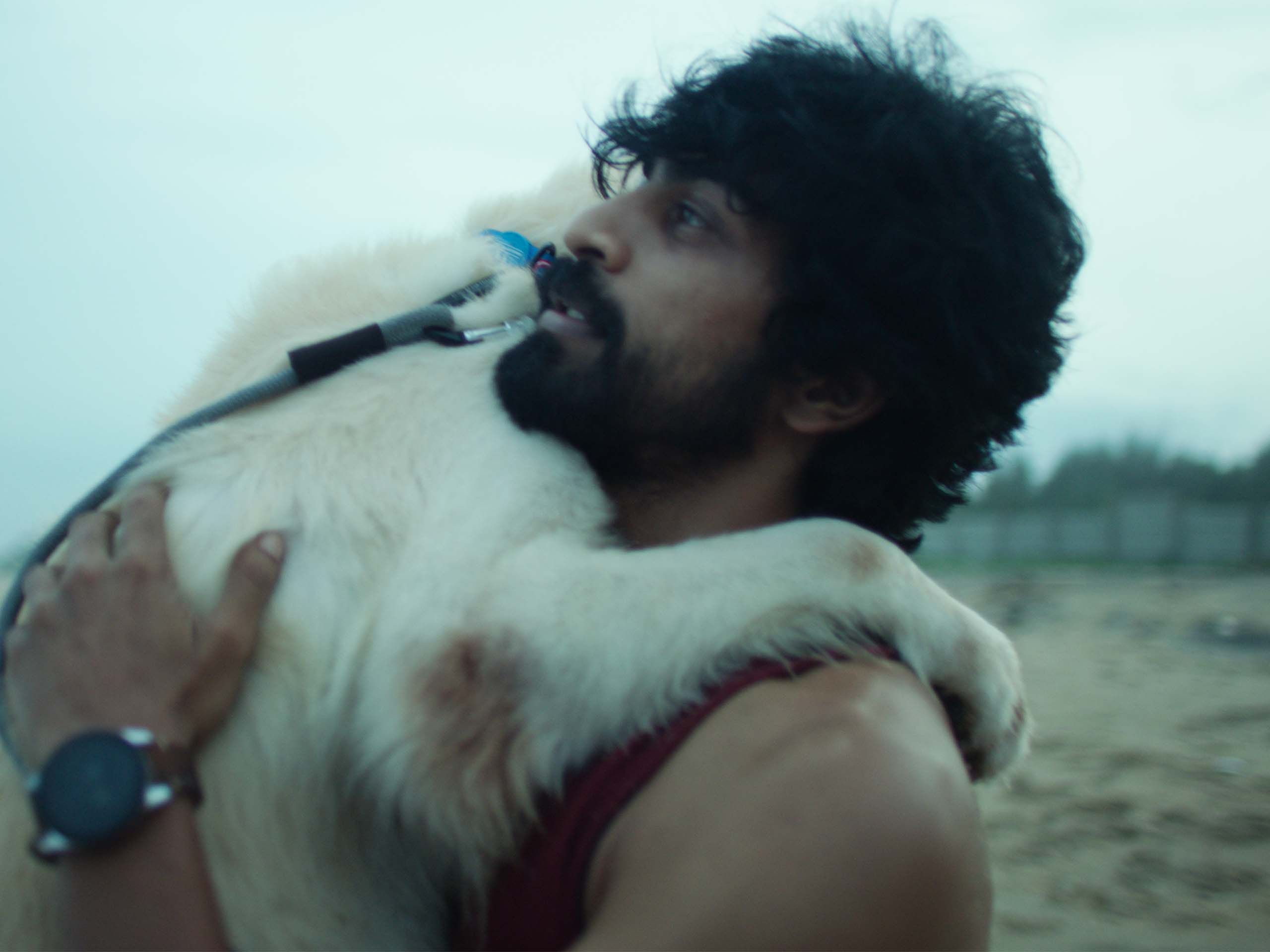 It is exciting to see the stories the filmmakers have brought with this five-part anthology. Stories from different creative geniuses. It is visible that the series has raised the bar of the anthology in the market being hailed as one of the best anthologies in recent times. So, the audience must be going to have a different experience with the stories of Putham Pudhu Kaalai Vidiyaadha… 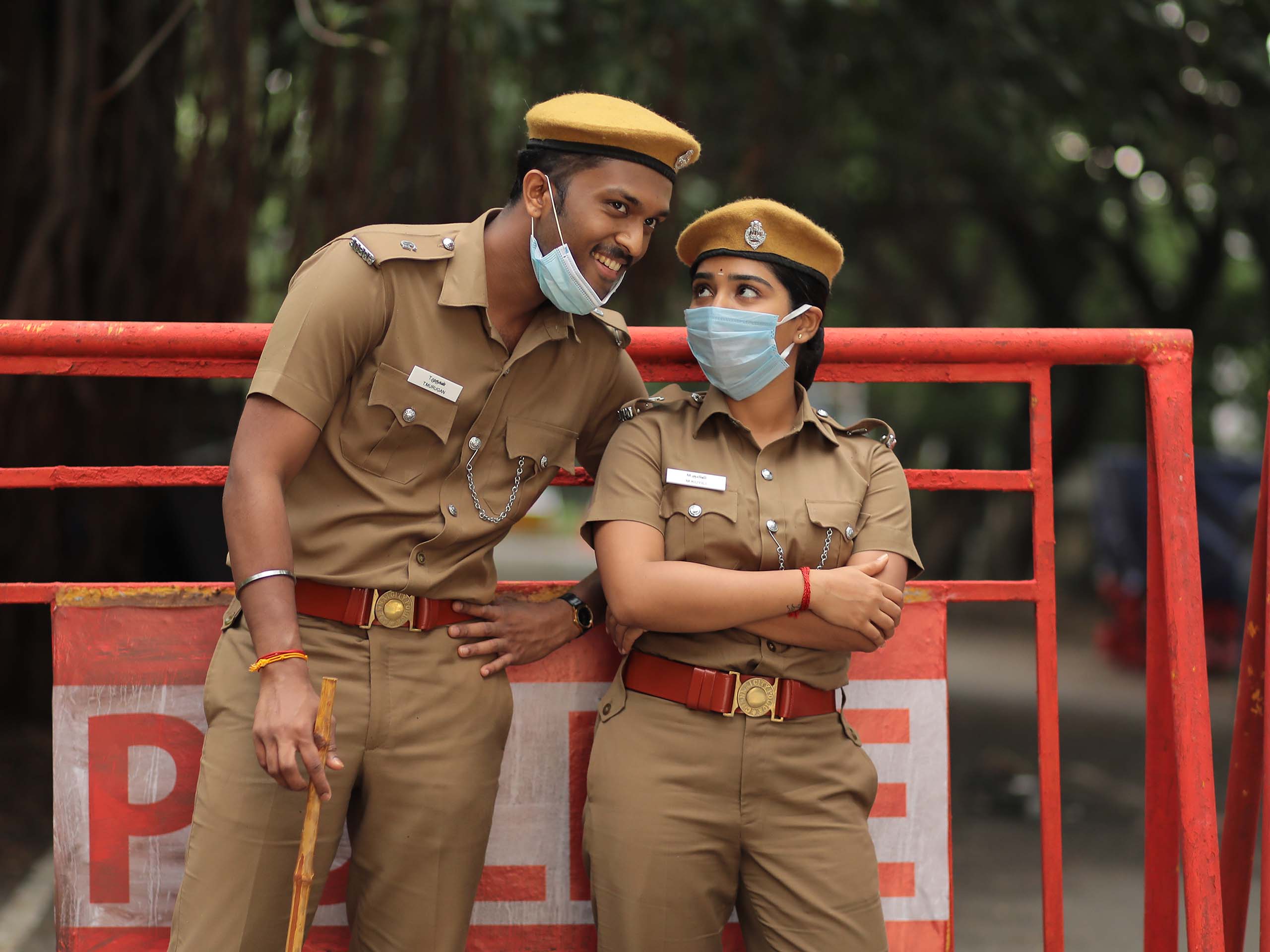 The five-episode Amazon Original series, shares stories of love, hope, resilience, and humanity, set during the second lockdown in India. The five-part anthology was released on this Pongal, on 14 January on Amazon Prime Video in India and more than 240 countries and territories worldwide. 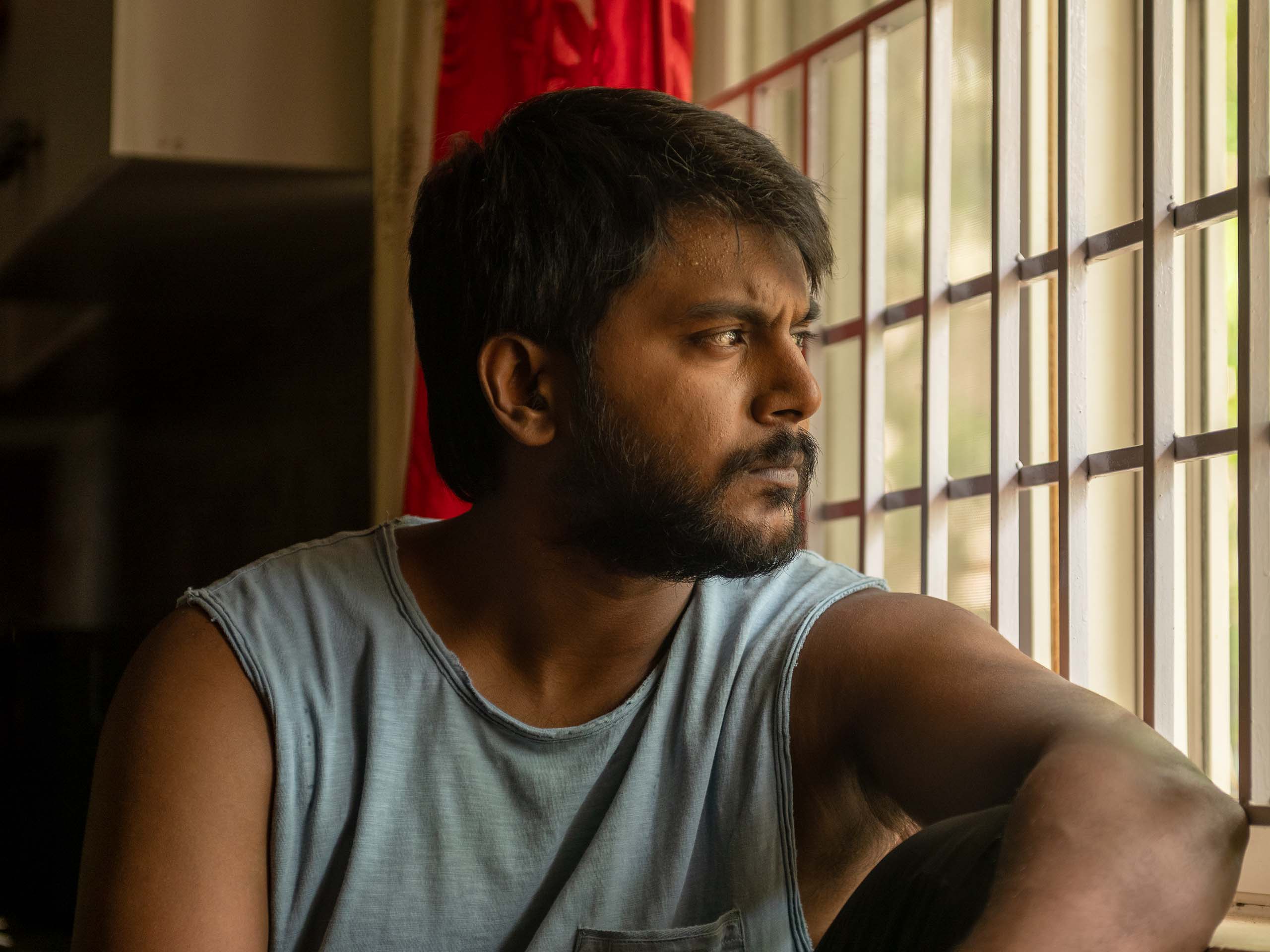